Combining the resources of elves and orcs, star mushroom spores are a revolutionary therapy for trauma

The Sisters of Cethlenn and the Daughters of Arianrhod have, since the sisterhood has existed, traded healing secrets and medicines. It was elves who discovered the healing properties of mature Star Mushroom spores, though gnomes are credited with the discovery of the uses of immature star mushroom spores. The spores of an immature star mushroom are well known to have both euphoric and hallucinogenic properties, though it has only been recently that the sisters, with trade from their counterparts among the Avalonians, have begun incorporating these spores in their healing practices.


Star Mushroom Spore Burst
Video by Oleg Gamulinskiy
As best as they can figure, it is not possible to overdose on the spores in any potentially lethal way. The worst that can happen is that you get violently ill and vomit up the spores with the contents of every meal you've had since you were seven. However, the spores are very useful in the treatment of Battlefield Fatigue as well as addiction and psychosis. a single macrodose of approximately 25 mg per kg (that's a lot, about 4g for the average warrior) can give the same results as six months of mental and sexual therapy in the temple for the treatment of battle fatigue, and severe cases of war weariness.

Combined with therapy and sexual healing, most warriors are ready to go home to their families in a matter of about 4 weeks to a month as opposed to years to never and almost all warriors can be returned to some level of civility once the war is taken out of them by this method. 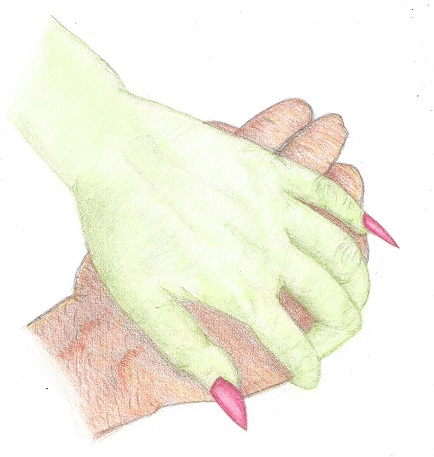 Let Me Take the War Out of You by Sable Aradia

Though highly useful medicinally, it is also highly sought after for recreational use and a dose of 15 mg per kg will give most people a highly euphoric, slightly surreal state for about 6-8 hours.

Manufacturing is simply a matter of harvesting the spores from immature star mushrooms. Simple if you have access to a Tree of Life (Starseed), not so much otherwise.

Parent Technologies
Access & Availability
The spores of immature star mushrooms are highly restricted in areas controlled by either the Avalonians or the Fomorians, though the Draconians have no laws governing their sale or use at all. In these restricted spaceways, possession of these spores is subject to a hefty fine and confiscation of the spores, though exceptions are made for both Sisters of Cethlenn among the Fomorians and the Daughters of the Moon among the Avalonian people.
Discovery
In desperation to treat some of the soldiers who survived the occupation, Sisters of Cethlenn turned to the use of these mushroom spores. They knew the mushrooms had euphoric properties and they thought that they might be able to offer some comfort to warriors who were too far to reach. They fed the warriors, first a small dose, and then progressively more until the warriors reached a tipping point that caused them to fall prostrate on the floor and sob like infants, with the priestesses there to hold them in their hallucinogenic dreams. Most wept like babes and the ones who didn't seethed with rage, and then the roles would switch and those weeping would yell in fury and those seething would collapse and weep, until there was nothing left to weep or worry about and the feelings could be properly placed in the past, and the war was over. 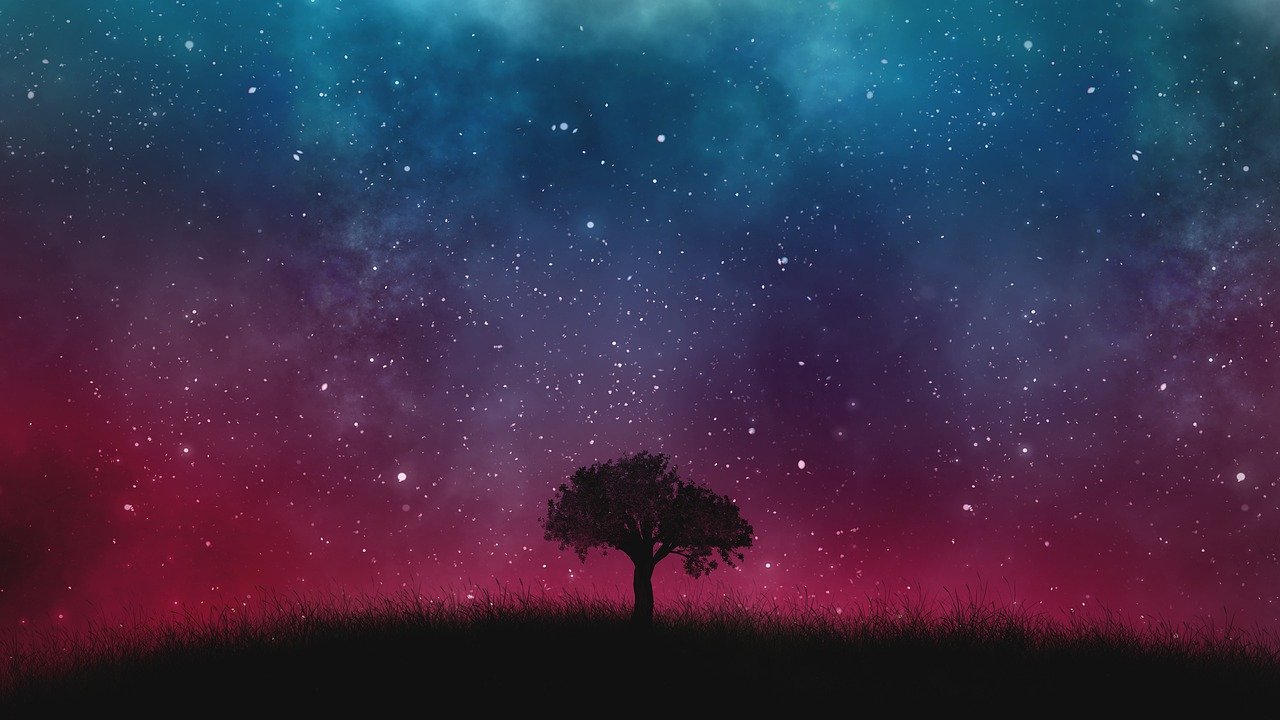