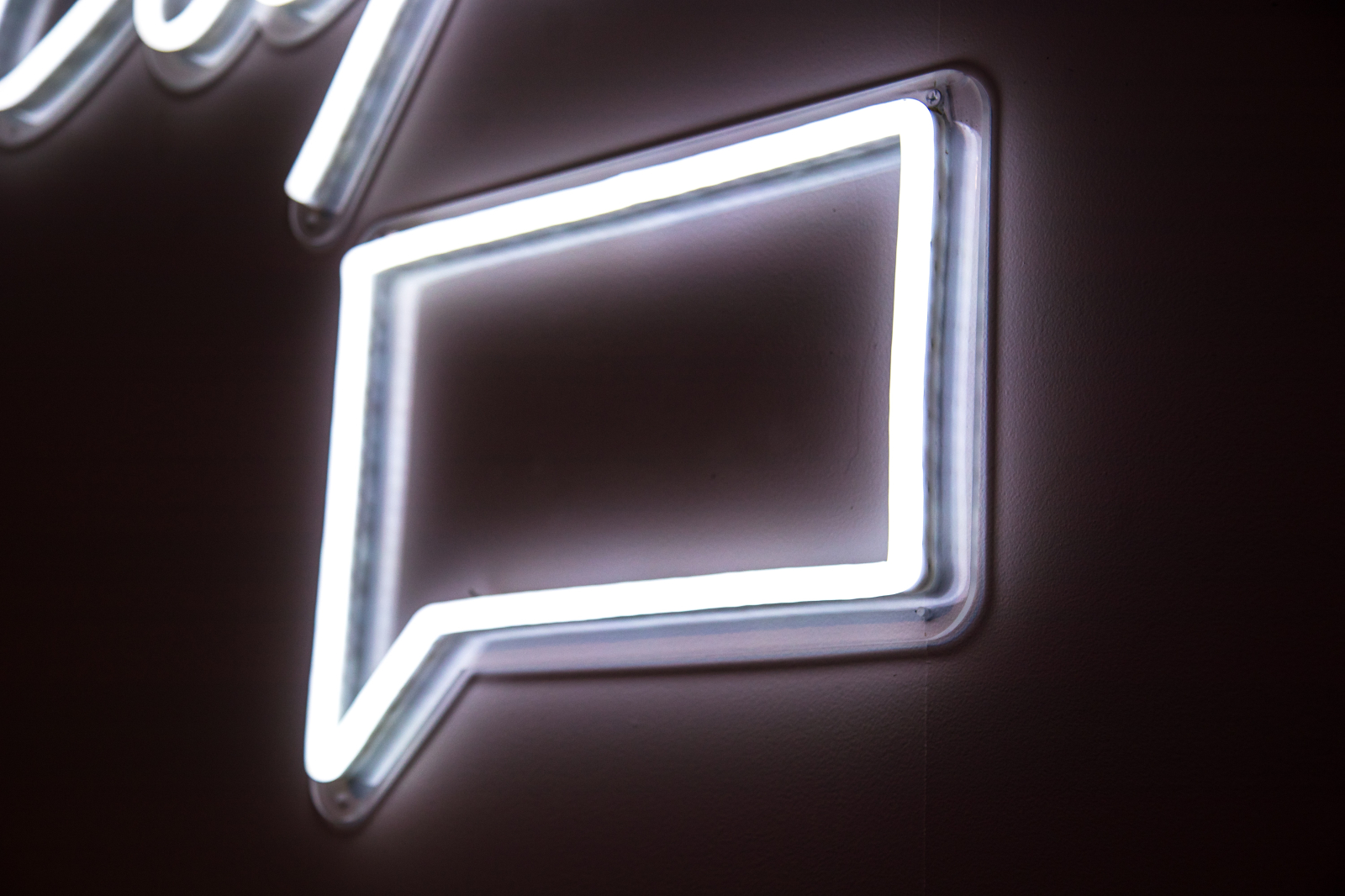 Tyler looked up from the page with narrowed eyes. "Cults can't? Cults can't… what, exactly?"   Morrigan crossed her arms and shook her head, "No, a cant is a kind of secret language used by a particular group. This is a little more complicated, though. Hold on." She clasped her hands together and carefully constructed every word. "Do you remember how hard it was to understand the Candlelight?"   "Yeah. I still don't really get it beyond a few basic details."   "Exactly. I can't even explain it, which only makes it more confusing. Cult's Cant is why it often seems like we talk in riddles." Morrigan leaned forward, "For example, I want you to try and explain to me what you do understand about candlelight."   "Okay," he said. He put the thoughts together, constructing exactly what he wanted to say before speaking. "To be in the know is to be a beacon, like a candle in the darkest of night. Through insight, we become radiant."   Morrigan smirked. "See? I know what you're saying, but really think about what you said." She leaned forward and rested her hands on the desk. "You haven't explained a thing. Spout that on a street corner and you'll be hauled off to a padded cell."


Of all things to ask me about... Cult's Cant is hard to understand and even harder to explain. It's the product of attempting to explain color to those without eyes. The candlelight is by far the least understood yet most studied anomaly in the web. It permeates every form of matter, and beyond. It's a tool and a hindrance, a barrier that makes it even harder to actually accomplish our goals.   Cult's Cant is an Anti-language that developed naturally in the presence of candlelight but to call it a language implies many things. It implies the language must be learned, but Cult's Cant works in reverse. You already know it. Everyone does. The moment you gain the The Candlelight, it's a part of you, but you'll endeavor to stop speaking it from then on.   Candlelight is a force of nature, a universal law that takes effect the moment you perceive it. Cult's Cant is what happens when candlelight is revealed by a secondary source. Even discussing the candlelight itself will be done in Cult's Cant. Instead of experiencing the thing, you are trying to gain knowledge of a thing vicariously from someone else. The candlelight is still there, by proxy, and it refuses to have its secrets spoiled. If you want to know, you're going to have to work for it.

I'll try to explain as best I can, but I too suffer from this… irritating anomaly. The cant is a linguistic barrier that separates those in the know from those outside. It also separates those who are more radiant in candlelight from those they speak to who have far less.   Attempting to speak of any subject that contains candlelight will result in one of two outcomes:

Oh, it gets better. Even Cult's Cant has candlelight and speaking it can spark the candlelight in others. This implies that not only does candlelight exist within physical matter, but also in the very concept of the thing you're talking about. This is why Cult's Cant exists.   By making it impossible to convey truth, it never spreads unless the curious truly think on what is said. It keeps up the masquerade, a veil of secrets some organizations desperately want to lift. For us in the know, who seek to spread knowledge for mutual gain, it's an endless frustration.

The weirdest thing about Cult's Cant is its most important rule: if you know, you know. If you are trying to talk about something and speaking to someone who also has that knowledge, they will hear your rambling and completely understand what you're trying to say. If you know, you know.   Then again, some have more information than others, which means that if you know some but not all of what is being said, you will only be able to understand to the limit of your knowledge. If I talk about an anonymous plant you are aware of, though know nothing past the fact that it exists, then you will easily know the subject of the conversation… nothing more.

Below are the common ways we in the know use Cult's Cant to our advantage, as well as ways it interferes with our ability to operate efficiently.

Originally, Cult's Cant was only used by cultists, hence the name. Before The Web was officially created, those in the know were few and far between. Knowledge was harder to find and even harder to pass on.   Cult's dominated the world of candlelight for eons. They've seen things you couldn't even imagine. Until The Magicians of Carthage came, they were the only ones who knew of this peculiar language barrier. This caused some problems.   Much of the misunderstanding and animosity suffered by cultists can be traced to how those who were less knowledgeable reacted to the cultists' strange way of speaking. They were accused of speaking in riddles, being insane, and casting twisted spells to poison people's minds when in reality they were just desperately searching for the right words.

The first time using Cult's Cant can be a surreal experience. You know what you want to say, but it suddenly becomes impossible to do so. You will stutter and pause more than you should. It's like your brain walks out in the middle of its shift.   This is only made worse if you manage to get the words out. What you say makes perfect sense, yet isn't what you really meant to say. It will feel off, like a picture on a wall tilted just a little too far to the left. Sometimes it can be easily inferred, especially if speaking about simple subjects, but it's always buried under layers and layers of useless words.   Ironically, abstract concepts are often pretty clear, even when spoken in Cult's Cant. They can be easily understood no matter what words are used. Don't get excited. There is always the chance it will be misinterpreted by those who don't already know what you're saying.
Curiosities
Join The Web Discord!

"Even Cult's Cult has candlelight and speaking it can spark the candlelight in others." typo!   This is an interesting way to keep the magical world a secret in addition to the rules you've already stated; very original. I wonder if a talented poet could work their way around Cult's Cant more effectively? They'd still be speaking in riddles, but maybe their metaphors would be easier to understand.

Absolutely. Poets, or really any creative person can have a lot of fun with the cant and can also make things easier to catch. Thanks so much and I'll fix that typo!

This is such an interesting concept, way to go Dylon!

Creepy. I love it.

Fascinating, and a great explanation for how The Web, and everything to do with candlelight remains secret...