General of the Legion

The greatest achievement for a member of the Legion - being appointed a General. This is the highest rank a member can reach, and it means power and recognition that regular troops and even command tanks can only dream of.   Every General is responsible for a certain part of the forces. They are put in charge of multiple units, which are entirely at their disposal. A General may relocate their units, send them into battles, or decide on suitable punishments if necessary. Usually, a General has their main unit. Some Generals join those units in combat. Others simply use them as an elite task force.

There is a hierarchy among Generals; not all of them are equal. There are three tiers, which are called instances. The order of the instances also decides the chain of command.
The first instance are Generals who simply command a number of units. They cannot command units that haven't been assigned to them, unless they have explicit permission from the respective General.
Generals of the second instance act like first instance Generals, but additionally may override the commands of the lower instance.
Currently, there is only one General of the third instance - Nosferatu. He is only assigned to his main unit, but every other General has to take orders from him. That makes him sort of a deputy for the leader; he only has to obey orders that come directly from the leader.

Only the most skilled members of the Legion can become Generals. Leadership qualities/experience are obviously required, which is why the current Generals all used to be leaders of their own teams; but a previous leader position is not absolutely necessary. Strategic genius is a big factor. Beyond that, there are no special requirements or qualifications needed.

Generals can only be appointed by the Legion's leader himself.

A General will be held responsible for their failures, if those are the direct result of their own shortcomings. A strategic error or carelessness that leads to losses will be punished. Bad luck or terrible incompetence among a General's forces however are not an obligatory reason for disciplinary action.

As Armageddon's forces grew, he decided that there needed to be a more specific hierarchy than commonly established. Keeping track of all the command tanks and their units simply became too time-intensive. He started appointing "generals". 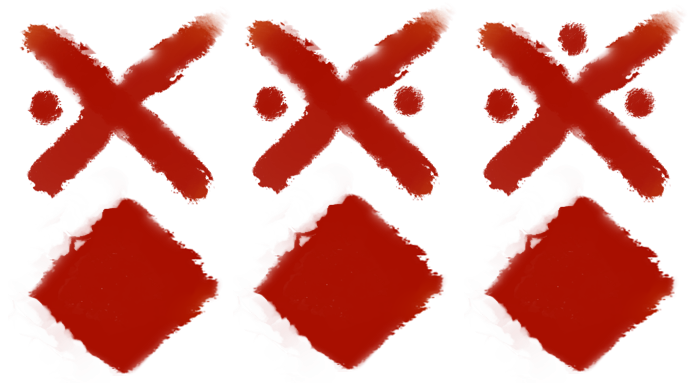