Spawn of the Scorned One

The old gods, the Scorned One and his children, were said to be masters of many blasphemous sciences but one of the most notable of them was the ability to create life. Not any kind of life that modern Tairos would recognize though. Their alien minds delighted in crafting horrific and impossible living organisms to serve their every whim. These spawn were cursed to an immortality of endless servitude and suffering that would only end when their gods needed to recycle their flesh to bring to light a new abomination.   When Nuriel and his angelic host broke the connection the Scorned One had to Tairos many of his creations were left behind untended to. Some were killed off by mortal champions in the eons to come. Others became beasts of legend or slipped into an eternal slumber in the dark places beneath the land or sea. Some bred with each other creating new and terrible life forms.   One of the most insidious forms of life left behind by the Scorned One was the Hybrid Virus, a lurking sickness that festered inside many of creations. This virus has the ability to convert a living host into a terrible cross between mortal and nightmare spawn. It erodes the mind of its host as well, slowly connect their thoughts into the hive network of the spawn themselves. The virus is often contained in venom-like sacs in the mouth or infects the sex organs of the host.

varies from breed to breed and even on an individual basis. All breeds are able to breathe underwater and hibernate

Varies from breed to breed. Typically all scaled, adapted for underwater life as well as land. All are generally carries for a hybrid virus or have the means to infect a host by some other means

All breeds are carnivores that subsist on living flesh. They often prefer the flesh of whatever species they originated from in the case of those born from genetic rewrite and infection.

Most have very limited intelligence unless they are a leader entity of some kind.

Spawn of the Scorned One and the Hybrid Virus are a parasitic species that seems to have the ability to infect any biological entity. Magical entities, undead, constructs and Fae are immune to infection
Genetic Descendants
Origin/Ancestry
The Scorned One and his children
Lifespan
Unlimited
Average Height
Varies
Average Weight
Varies
Average Physique
Varies
Body Tint, Colouring and Marking
Varies, generally dark blue and purple scaled skin 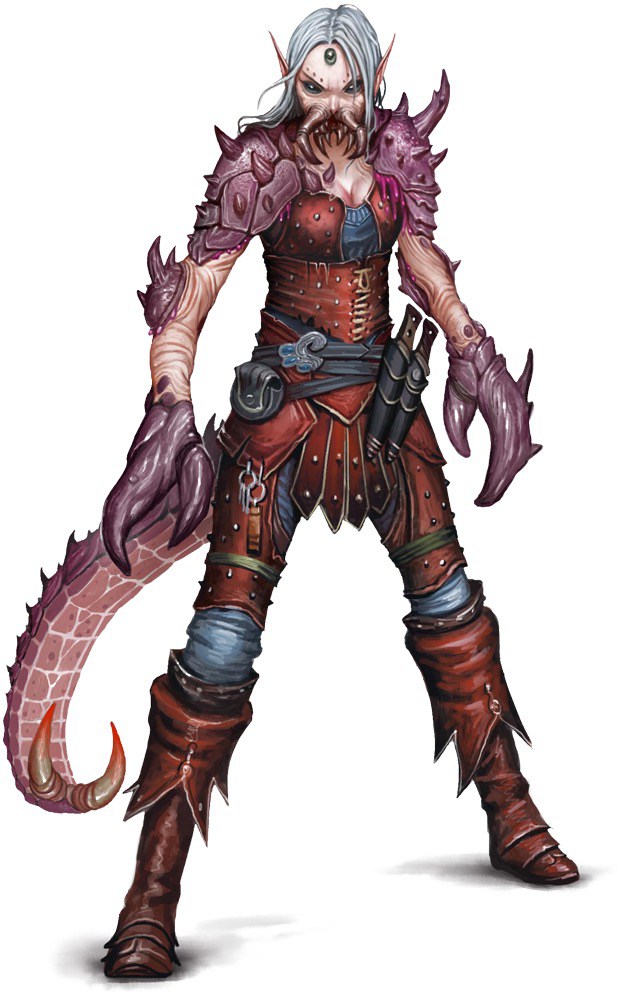 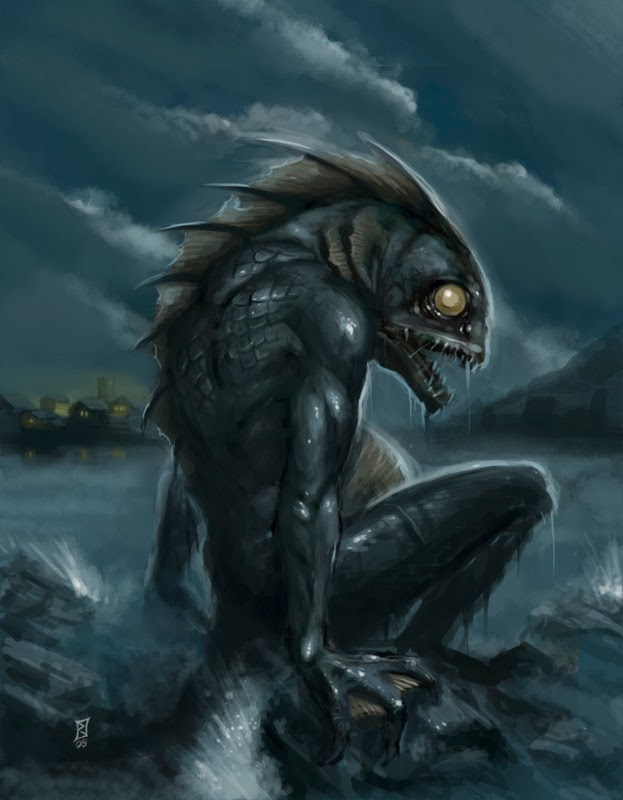 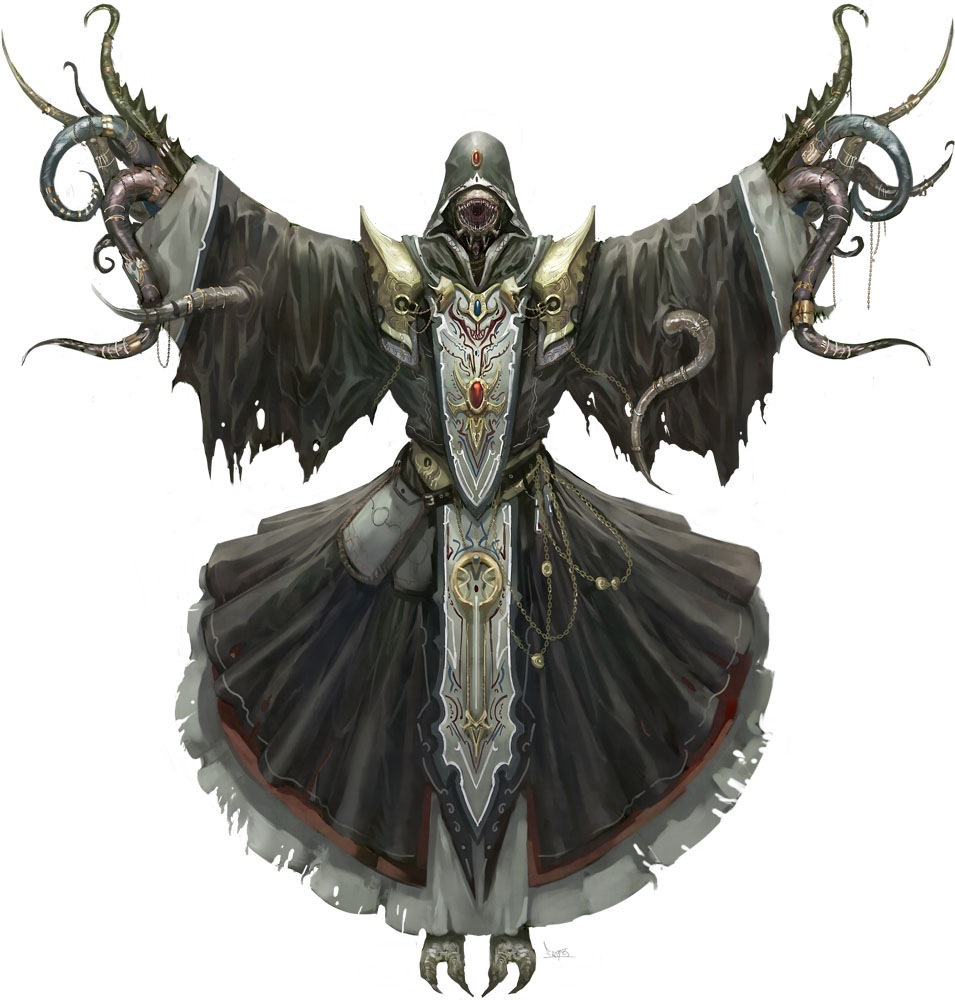 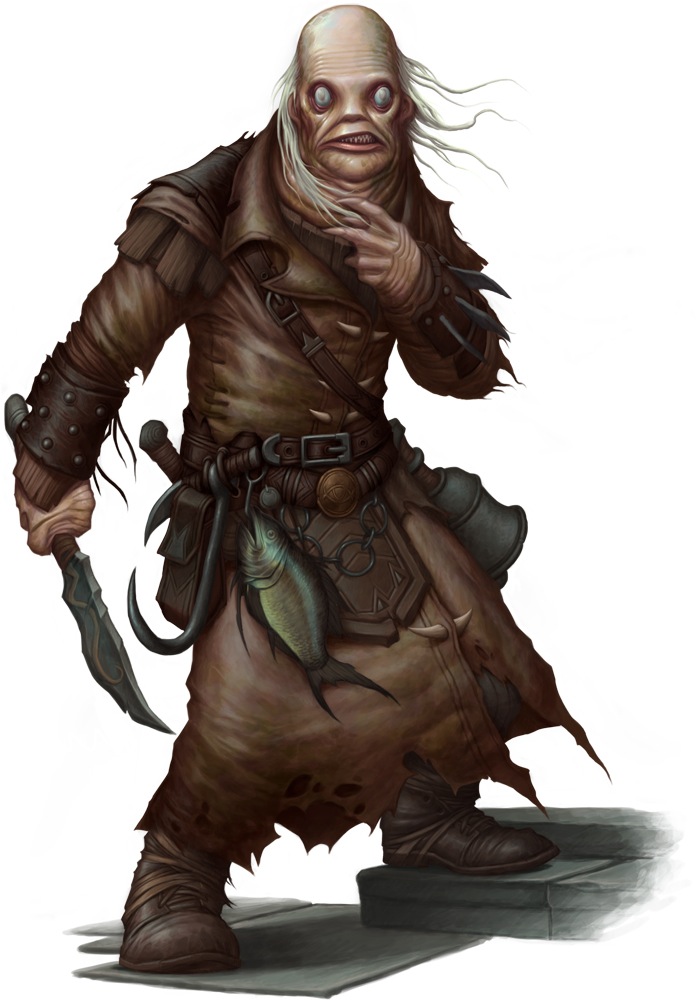 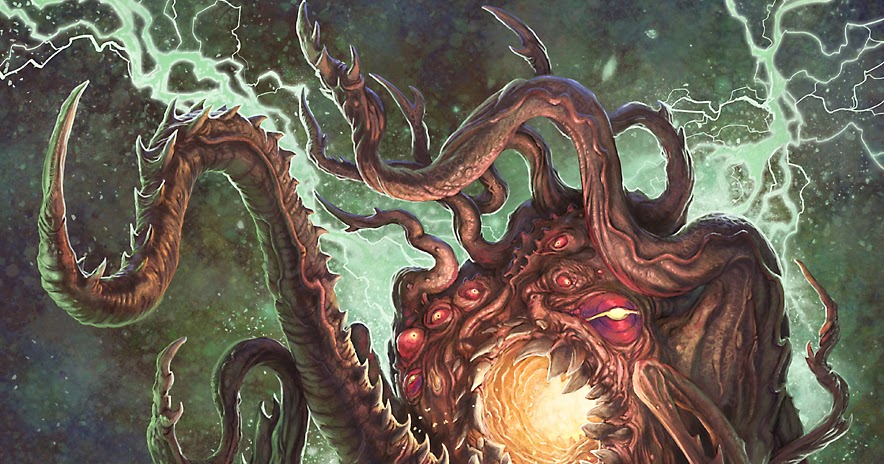 The stuff of nightmares!

Thanks Dimitris, appreciate the read.

You are very welcome. I love it - Keep it up!

Dimitris, I was wondering if I could ask you for some help. I'd love to find a way to get some more eyes on my work. Comments and feedback really help me out. I have my players but they do their interacting with my material at the table and use this more as just a reference. What is the best way in your opinion to get more views on my material? Appreciate any insight you can provide

Your best bet is to come to Discord and ask for feedback people will be really glad to help. In addition to that an another great way is to submit your work for feedback at http://www.reddit.com/r/worldbuilding