Empress of the Holy Theban Empire, in all respects the most powerful Anthros to have ever walked on Lyra. Defied by the Imperial Cult, commanding a vast army of Quintilionesses, Imperial Wardens and protected by the fearful and fearless Zeturian Guard , her influence spans the whold of Thebia most of Azun and many of the islands of the Nyrian Archipelago and the Nyrian mainland.   Lydia was crowned Empress of the Empire at the very young age of 4, when her father Holy Emperor Sylvain Theurea d'Alderac breathed his last breath while hunting in the hands of brigands. The Inner sanctum of the Imperial Cult served as a regent to the Empire until at age tenm Lydia, kindly but forcibly decided that she will takes the reigns of the empire. The first eight years of her rulership with the help of the council proved to be extremely difficult since every single noble in the land positioned themselves in a way that would allow them to extract more from the Imperial house and many of them managed to do so. It is these early failures to her rulership and the late age failures of her father that currently plague the empire both internally and externally. 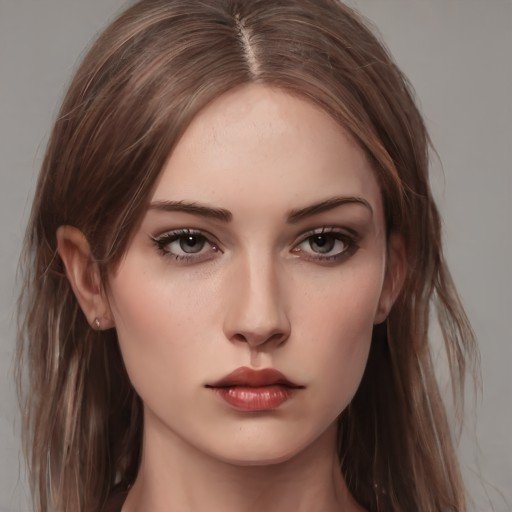 Answering: "a person considered villainous or monstrous"
Visit Dimitris's Competition Page Check all other answers to this prompt Competition Homepage