Japanese dragons are powerful spirit guardians and gods. They are often related to bodies of water and can be good or evil. As with most mythical beings, their ways are unknowable by humans. Similar to their Western counterparts, they tend to hoard treasure. 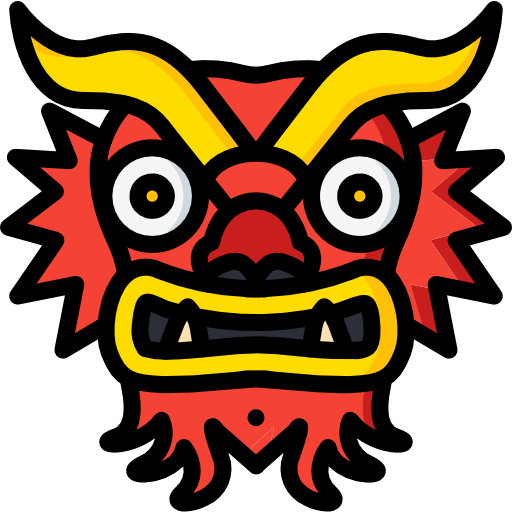 Dragons have long, snake-like, scaled bodies with up to four limbs (which often only have three toes). Some have multiple heads. They may have features such as claws, beards, flowing whiskers, horns, and antlers. Colors include: 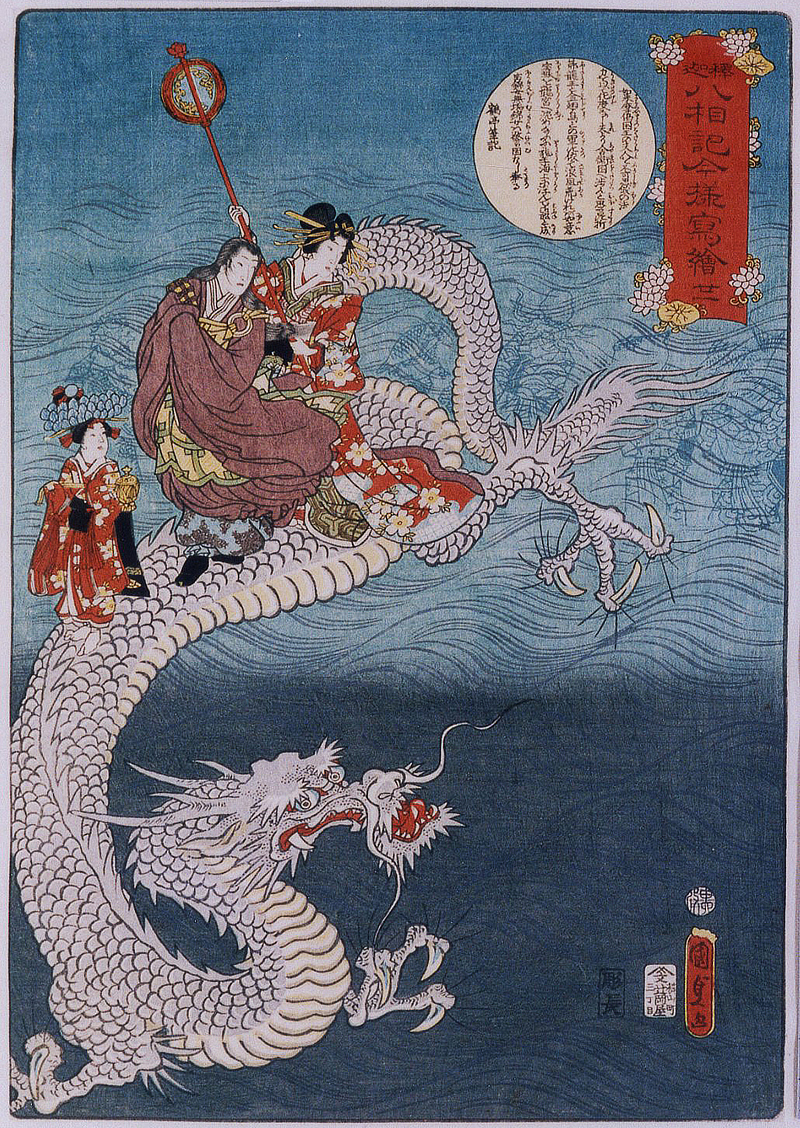 The Dragon by Utagawa Kunisada II
This species has some of the most powerful yokai. They possess vast ki wells, beyond that of many of the gods. Some control the waters—waves, tide, rain, and flooding. Some have the power to give immortality, but the new immortal must follow a specific direction, such as not looking in a particular gift box.    Most choose to disguise themselves as humans, to avoid detection. Though when they do, they tend to be hermits. Some take on more than one showing up as multiple species or genders.    Some dragons have palaces and hold court. Proof exists of noble dragons intermingling with humans as far back as the start of the Japanese Imperial line, which traces back to Ryuujin, the sea god.

All yokai have been decreasing in population over the last several centuries. But dragons seem to be the rarest of the surviving spirit beings.    Shion the Nonogawa River kami was reported to have to expand his domain to cover several of the local rivers, waterfalls, and lakes—according to a book of records found at a small shrine to Inari in the early 1900s. 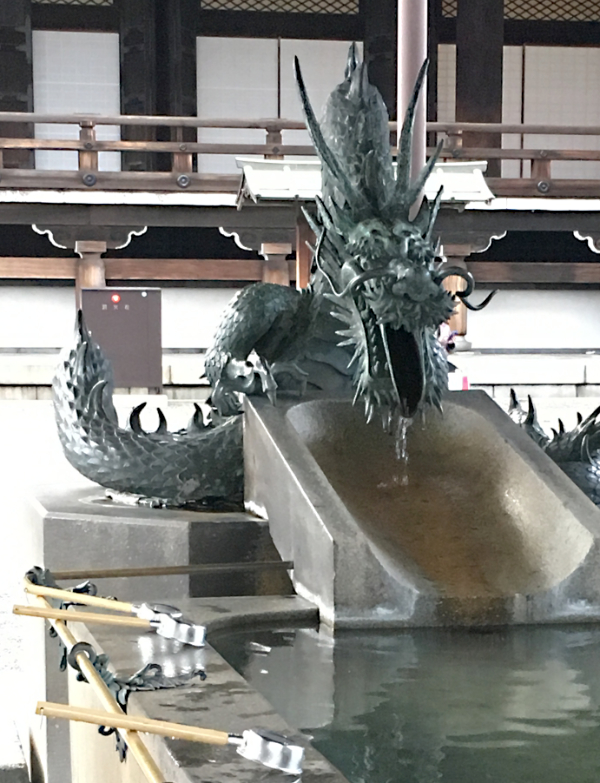 Dragon Fountain at Buddhist Temple by Amy Winters-Voss
Dragons’ association with water is so strong you find the kanji 竜, in such words as:
Also, dragons are popular water fountain statues at temples and shrines.

As motifs, they are popular Yakuza Tattoos for their wisdom, strength, and bravery symbolism. 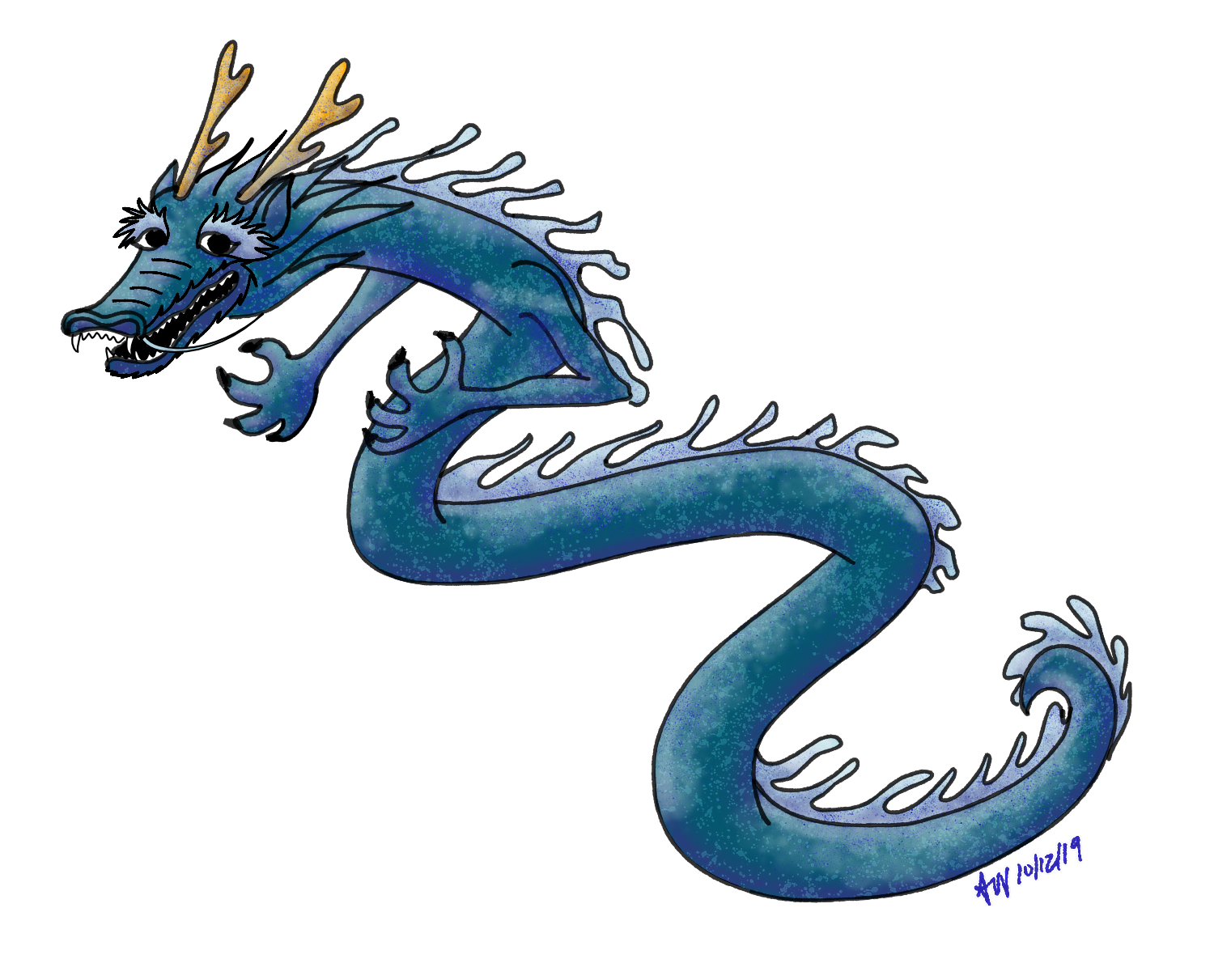 
Will you join:
Team Umeji Team Nakamura Team Soujoubou (Book 2) or all three?


When you choose the team with the secret(s) - the secrets(s) will appear. 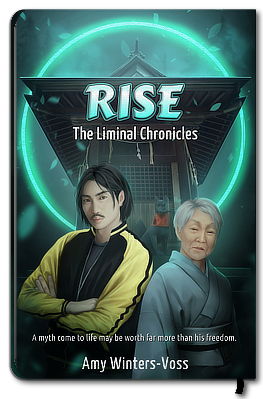 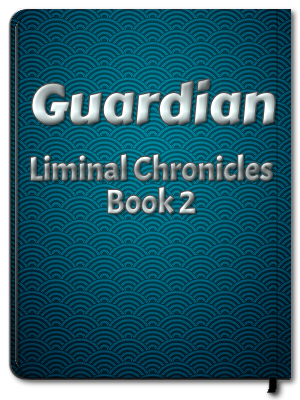 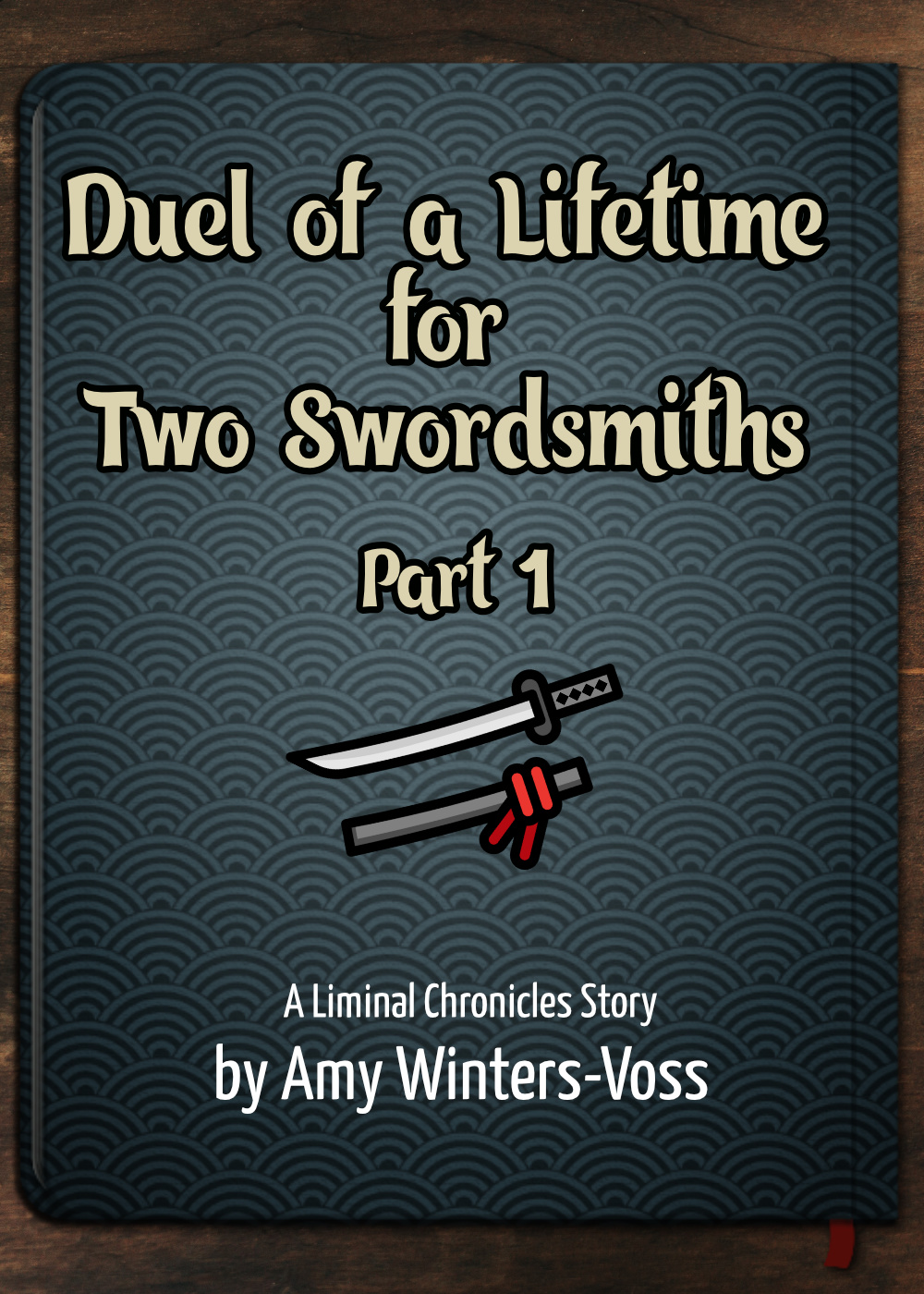 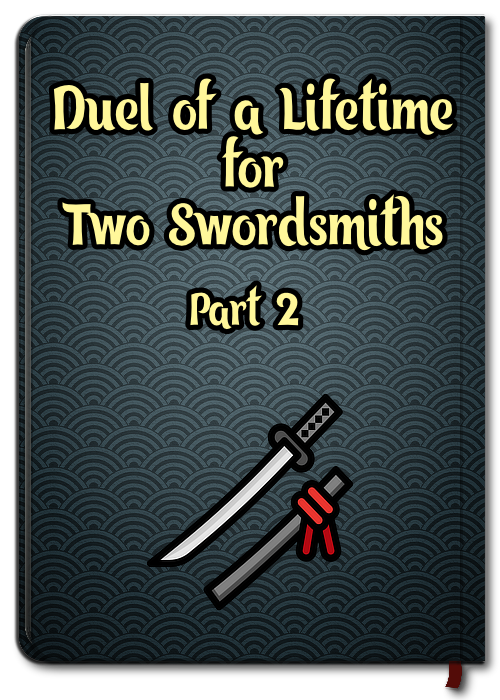 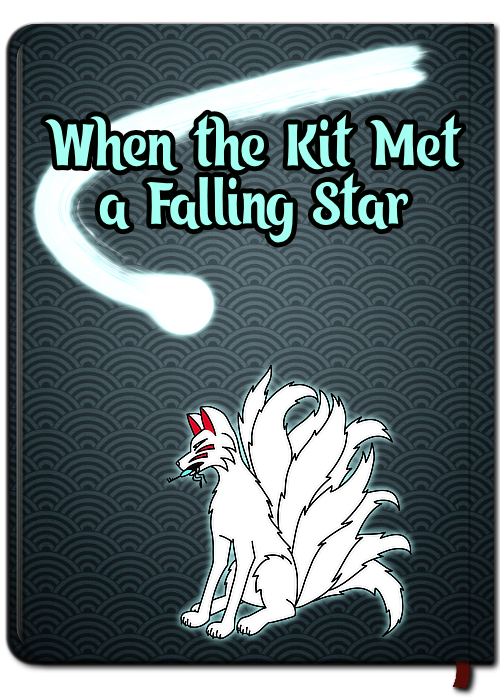 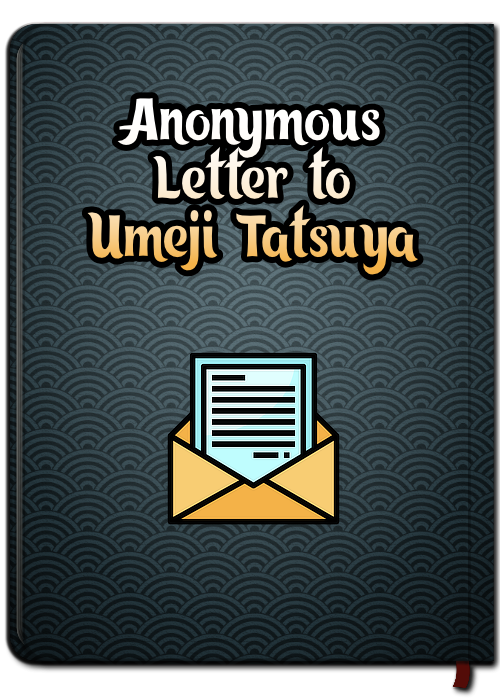 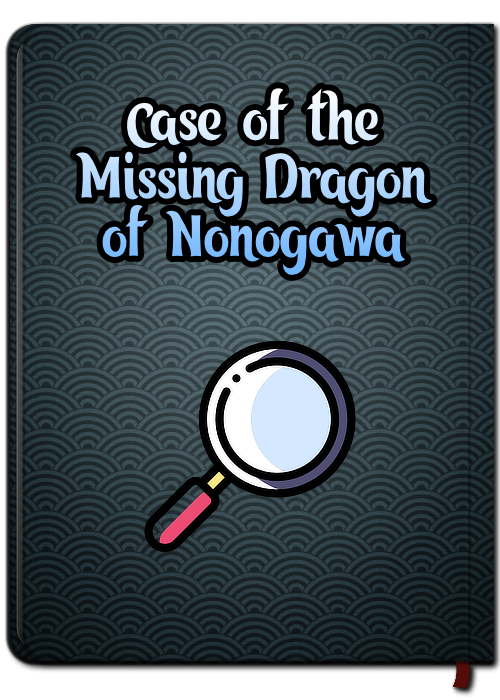 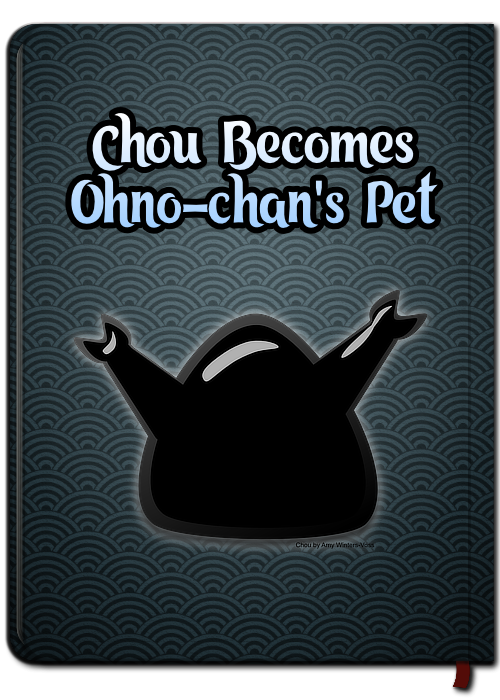 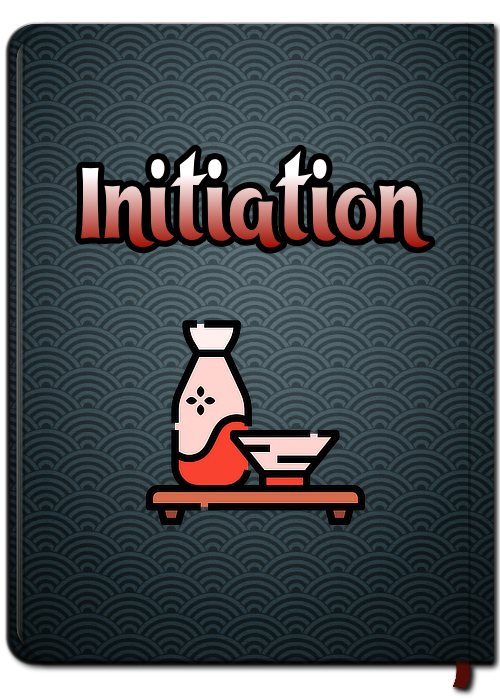 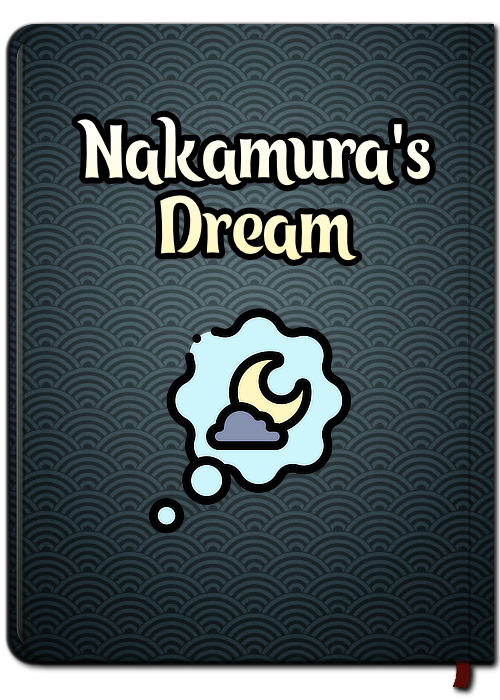 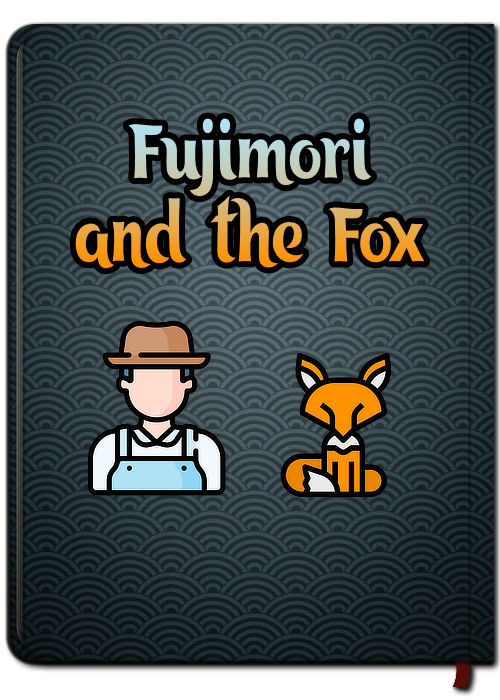 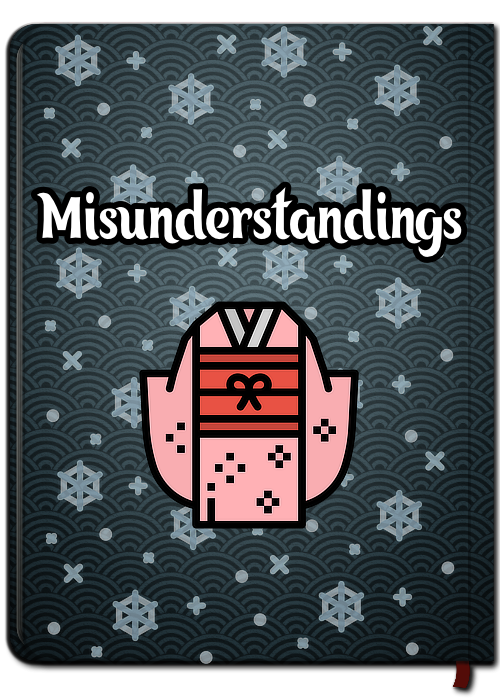 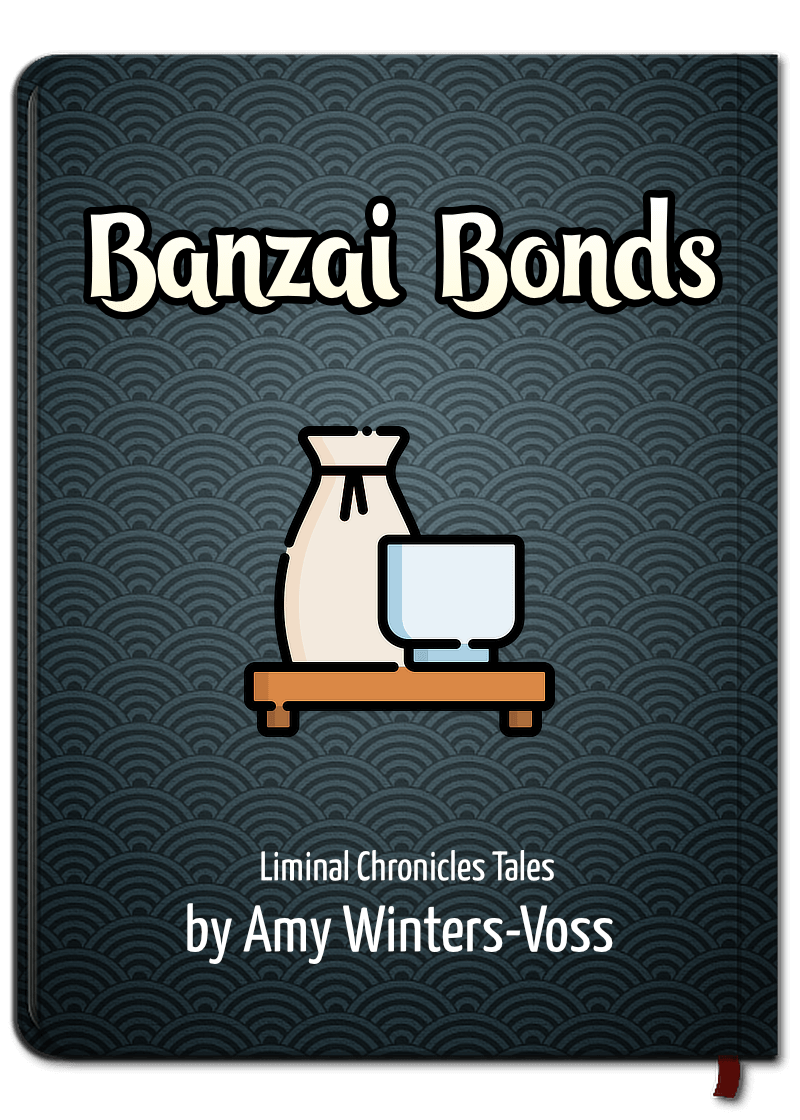 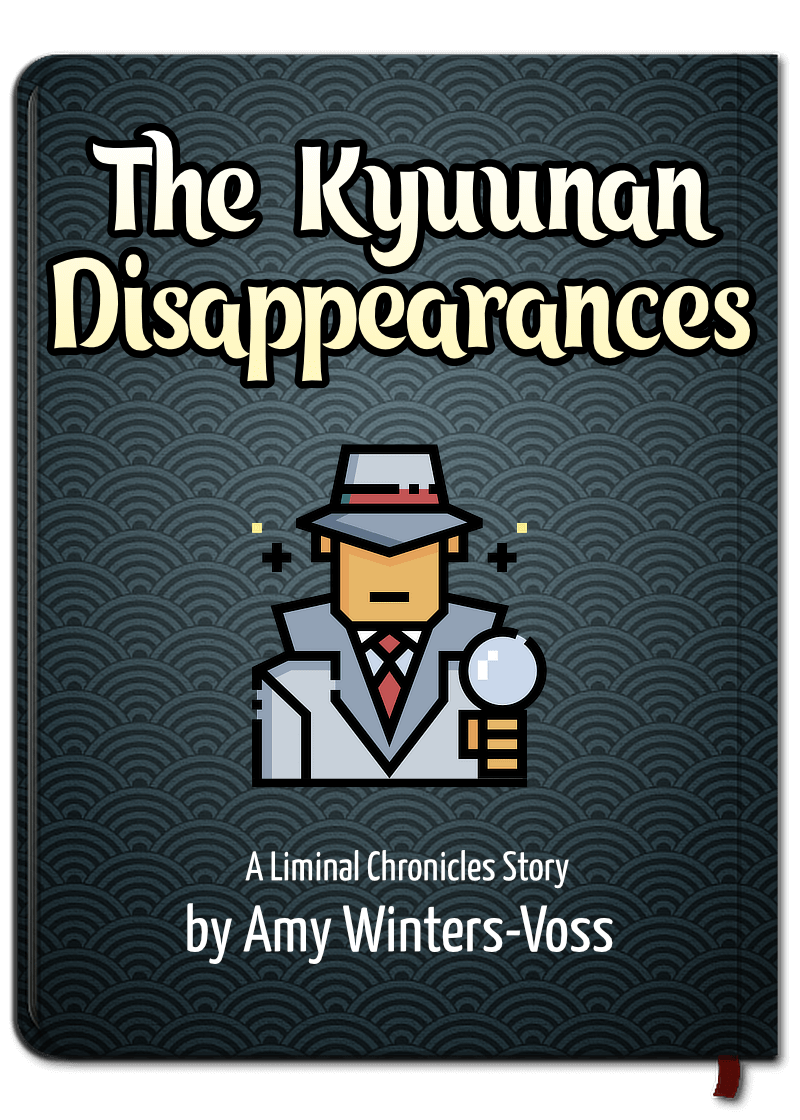 Horn of the Seahorses and Dragons

Seahorses and dragons swarm to the sound of this instrument

The author has taken liberties with the myths and folklore (disguses - they do show up as human - but other things and genders?, decrease in population, Shion's report, power beyond the gods). There were a few things I wanted to use dragons for in my stories and these changes were needed. You are warned.

I love these dragons! To which extent did you change the regular Japanese dragons? I'm not very "dragon-savvy", so I don't know if you had to make any adaptations for your world.

Thank you! I'll put the differences in the author's notes - so people can find it. ;)

I love the little facts about the kanji! That's so cool. I really like how you're making the dragons your own whilst still staying steeped in the original mythology. :)

This is great. I especially appreciate the Author's Note and its explanation of what you've changed and how this idea developed. Makes me think of a Director's Commentary from a film, and makes me want to try something similar.

It would be fun to see a sample of your notes/commentary too!