Lapis of Nicodem    Jilvayna Info      The Underground
Underground is a general term for all illegal activity within the borders of Jilvayna. While many underground actions have a detrimental effect on citizens, not all do, and some criminal organizations, such as the rebellion or tech-infused health clinics, are considered inherently good due to the efforts made to improve Jilvaynian life.   The underground refers to the pickpocketing street rat as well as the sophisticated syndicates. Because it encompasses so many different types of criminals, most citizens have a neutral attitude towards the underground in general, though they can have deep hatreds for a particular incarnation, such as guttershanks. 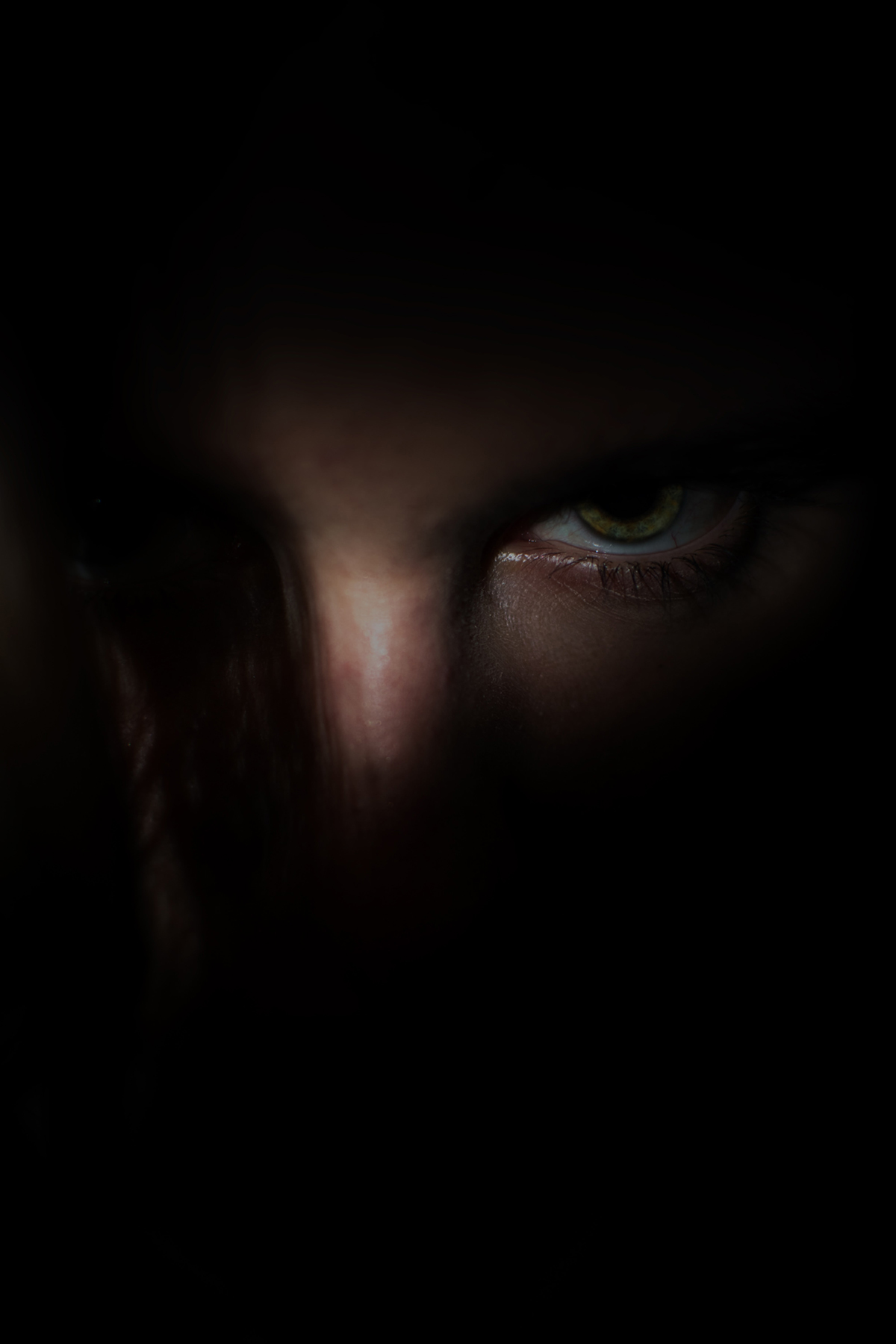 There are several different types of criminals. Some are bit-players, others have immense social and political power.

Some members of the Underground are famous. Faelan, the Jilvaynan rebel Leader, is held in higher regard than King Gall in much of the country. His rebel co-hort, Jarosa, who is the Veritiate Deathknell of the Meint and Ramiran Skulls leader, is a hero because her religious organization brings medicine to the commoner throughout the Dentherion Empire.   Jo Ban Jano, the Minq Jilvaynan terrboss, has a reputation throughout the Dentherion Empire as a sophisticated syndicate leader with ties to the Lords' and the Second Council.   Others have a more local reputation. The Lells would not be the Lells without streetrat Rin's constant presence.

I get the feeling for how important the underground is with all the names associated with it!

Yeah, it is! The underground is part of daily life in Jilvayna, mainly due to the medical help underdocs and clinics provide (which is technically illegal). Hard to see someone saving your life as evil.   Thanks for reading!