Lapis of Nicodem      Aquatheerdaal
Aquatheerdaal is a cyan-hued mineral used as an energy source in advanced tech, especially in weaponry.   For more on the history of aquatheerdaal, visit Aquatheerdaal: History 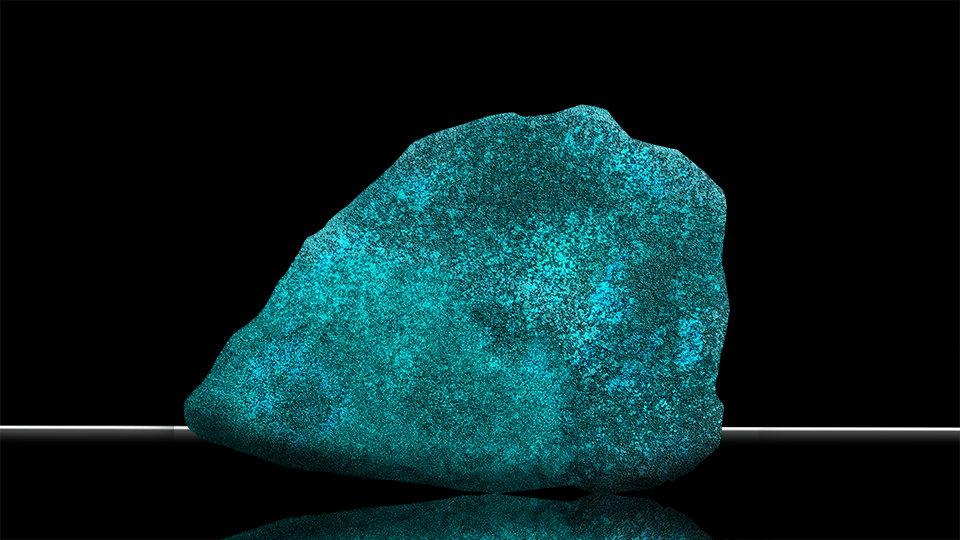 All artwork by Shanda Nelson unless otherwise stated

The Octo-necklace of High Priest Kauthl
Nautical Mueseum in Callour, Alleurs and Meurgeld
~5000 TE
Aquatheerdaal is a cyan-hued mineral that is found in sedimentary layers of places that were once covered in water. It is typically found with blue amber, though not much study of this connection has taken place due to the restrictions placed on mining it.   It comes in a wide range of blue to green colors, with cyan being the most common. Impurities can run throughout the rock, adding red or purple flecks to the appearance. Far rarer is purple aquatheerdaal. The iron that produces the look interferes with the explosive properties of the mineral, so its use is limited to religious rituals.   It is not heavy and, when shined, can exhibit a beautiful array of sparkling colors.   The mineral is rare and found in mines scattered throughout the Siinder continents, Pelthine and Theyndora. Coastal farmers tilling their fields sometimes stumble upon a bright cyan edge jutting out of the soil, and while a few scattered rocks are discovered, no substantial mineral content comes from these occurrences.   When mixed with certain chemicals, aquatheerdaal produces heat, which, when contained, can take days to dwindle. It can also explode. When used in tech weapons, the color of beams comes from the chemicals mixed with it.   Terrons say it smells like bitter tea sweetened with honey. Humans say that it smells like any other rock until it is used in tech, then can produce anything from a sweet burnt flesh to ashen fruit smell.

For thousands of years, religious leaders have loved the awe-inspiring look, and reserved the more colorful pieces for their jewelry while placing the cyan-colored chunks on their alters to represent a specific, usually water-associated, deity.

Meergevenis of Julve first employed terron lizards to sniff for aquatheerdaal. It has a similar scent to another theerdaala mineral the terrons call hardscale, which is fundamental in creating the secretion that hardens their scales. Every known mine on the Siinder continents, Pelthine and Theyndora were discovered by terrons sniffing for the mineral. 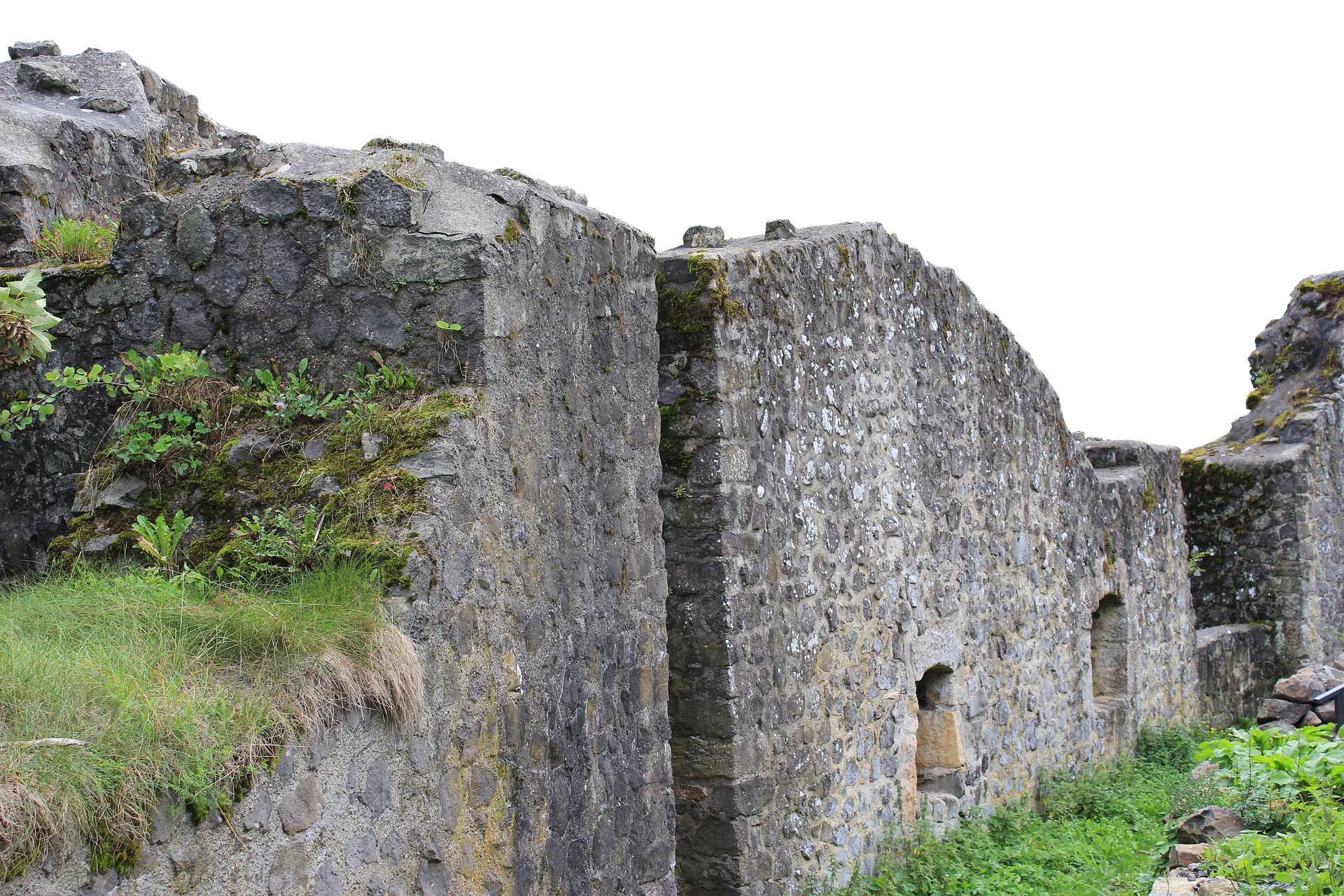 Other theerdaala minerals have similar properties, but none have the destructive capability of aquatheerdaal. Their ability to fuel modern tech is not as great, and researchers are looking at other avenues to underpin technology since the known aquatheerdaal mines are nearly depleted.

Aquatheerdaal can be a whole rock, broken into bits or ground into a powder. Most military tech uses the powdered form.
Return to Top

Wow! This is a beautiful article and very a good read! Well done!

Thank you! Glad you enjoyed it :)