Master Craftsmen of the Dwarven Kingdom

Books, tests, hours spent deep in the mines studying rocks and caverns, understanding the intricacies of the Dwarves' preferred profession. Years would be needed to finally reach the pinnacle of Dwarven society, to earn the title that all Dwarven craftsmen strive for, no matter their profession. Much like the title of Dwarf, this was not given lightly, requiring great work and even greater dedication.   The title of Master Dwarf was not one to be taken lightly or to bandied about once earned. It was a marker of dedication and hard work, an investment in one’s skill over such a small portion of a Dwarf's life. Attending the School of Mines would better them and give them a title so highly coveted that others outside of the Dwarven Kingdom would pay heavily for a moment of instruction by such a person.   To reach a point where one could receive the title of Master Dwarf was not easy. Many would give up long before the final tests and demonstrations, choosing to continue their crafts but without the notoriety of such a title. Those select few that survived the years of dedication would be rewarded highly, receiving their title from the King and a place amongst the greatest artisans of the Dwarven Kingdom.

To become a Master Dwarf, an individual must prove their abilities with their trade or craft through a variety of tests. These examinations often last days and are made up of written, oral, and practical exams that test every aspect of the given trade or craft. No part is left untested, requiring a well-rounded individual to be able to successfully complete these exams.

As the best of their given professions, Master Dwarves are held to the highest standards in terms of quality and how they represent their race. They are responsible for creating items using only the best and highest quality materials without flaws or replacing items that may have been flawed unintentionally in a timely manner. Their work also represents the Dwarven Kingdom as a whole so Master Dwarves are required to follow the code that was set forth for the King’s court so as to not represent the race or Kingdom poorly.

Once the title of Master Dwarf has been earned, an individual, as allowed by Dwarvish law, is able to charge a great deal more for their services due to the amount of experience and schooling that they have. This title also allows an individual into prestigious locations throughout the Kingdom where they may be pampered or treated nearly like royalty.

While it is possible to have this title removed, it is fairly difficult to do so. In the past, it was impossible to remove the title, but in more recent years, King Maximus Thunderbeard III established proceedings to remove the title from unworthy individuals. If any Dwarf is to use their title and skills to take part in shady dealings, do anything to harm the Kingdom, or poorly represent the Dwarven race, their title can be permanently revoked and they will be unable to continue practicing their craft or trade. 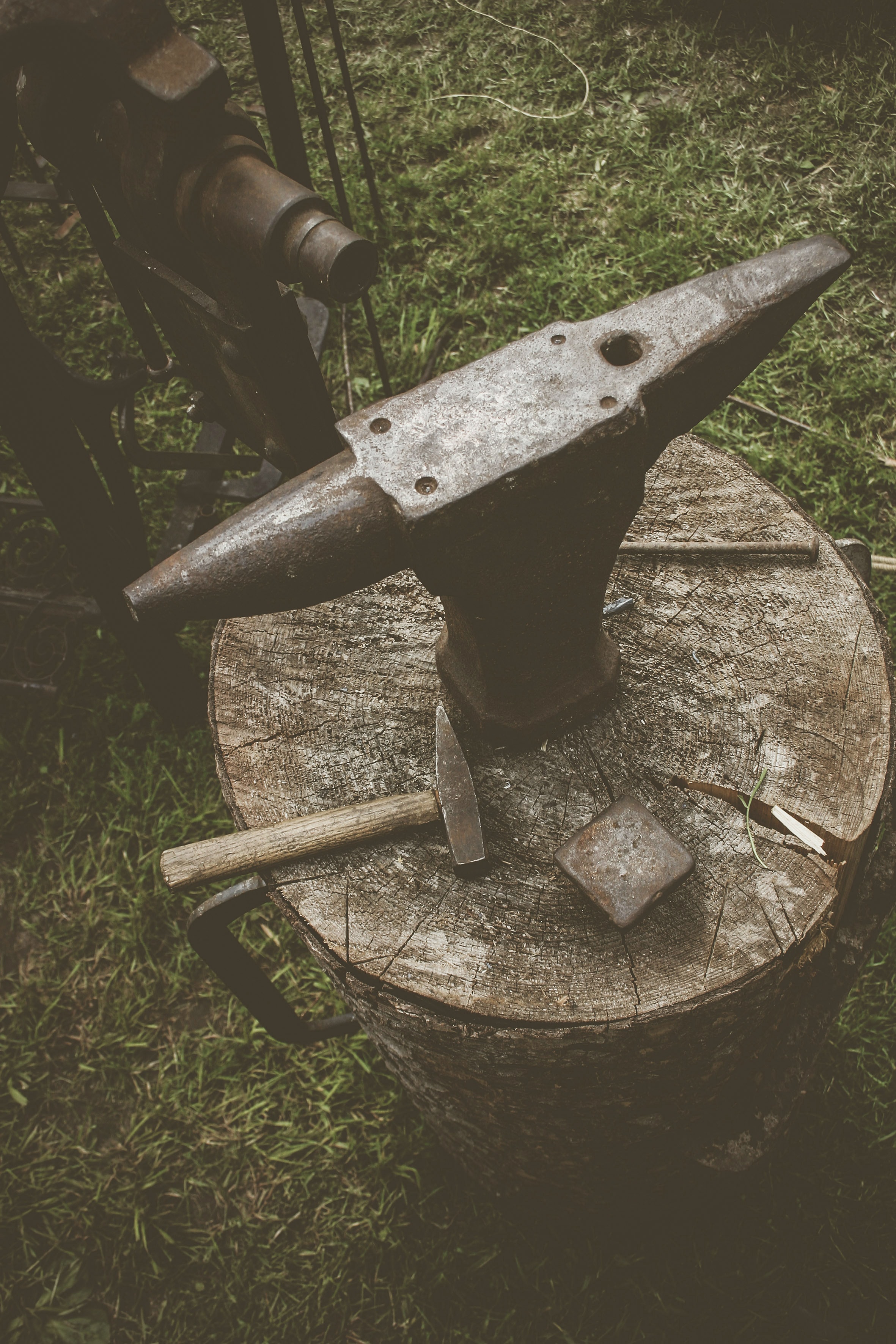 Dwarven Anvil by Wolfgang Rottmann on Unsplash
A Dwarven anvil is the tradition symbol of the Master Dwarves due to the earliest bearers of this title being smiths and miners. Currently, the hammer has also become a symbol due to the School of Mines, but the anvil remains as the universal symbol for the Master Dwarves.
Type
Professional
Status
Currently Used
Related Organizations
Ranks & Titles

Answering: "a title which cannot be bought, only earned."
Visit RiverFang's Competition Page Check all other answers to this prompt Competition Homepage

Sounds like a very rigorous variety of tests. You would have to be very dedicated to earn it, I think, but it would be well worth it. 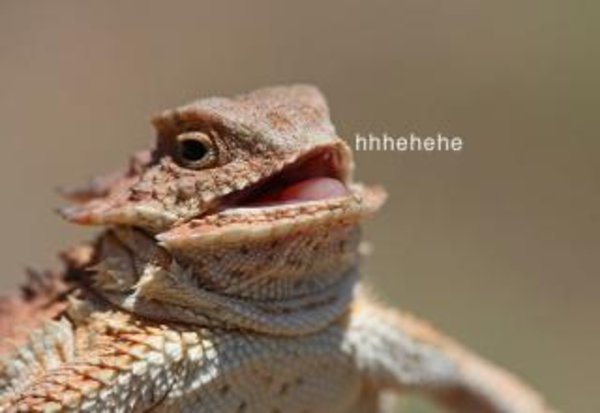 Great stuff! What's the penalty for continuing to practise your craft after having the title removed?