Blood drips from two small puncture wounds as an Elf makes his way through the forest. His mouth begins to water as he thinks of the flavor of venison, warm from the fire and cooked to perfection. Slowly that thought morphs, seeping into the memories of his first hunt and how his father had made him bite into the fresh heart of a young doe he had slain. The coppery scent of blood, the tang of it against his tongue, the warmth as it sat in his belly. As the blood dried on his arm, he could only think of the sweet taste of life’s nectar, filling his mouth as he dined on some poor innocent creature.   The hollow sound of Cipcicadas fill the air as this poor form continues through the forest. Already under the horrid effects of the insects’ venom, there is little to do but wait as the Elf spirals into a bloodthirsty madness inspired by the insects. Maybe in the morning, he would wake up in some clearing, barely remembering what had transpired, but there was a greater chance that the venom would consume his mind, leaving him feral and out for blood.   Cicadism has many effects, few of which are good or even considered humane in how they affect the victim’s body. One may find themselves plagued with vampiric tendencies while retaining their faculties while others have gone completely feral, lost to the animalistic part of their brain. The bite of a Cipcicada can end in very few ways, often with the worst of the outcomes being the one that occurs.

Cicadism is caused by the venom injected into the skin when bitten by a Cipcicada. The bite is nearly impossible to feel and can take anywhere from a few seconds to a few minutes to transmit the venom. Once the venom begins to spread through the bloodstream, it tends to seep into the muscles and soft tissues, burning as the venom consumes and alters perceptions in the brain.

Symptoms vary wildly when bitten by a Cipcicada, but many that remember their time afflicted often relate stories of vampiric or feral behaviors, instances where the animalistic part of their brain completely took over, erasing all logic and reason. Due to the manifestation of these symptoms, it is often hard to determine if someone is truly afflicted by Cicadism or if they are afflicted by another condition entirely.

Due to the rarity of this affliction, there is no treatment other than waiting out the effects of the venom. If one in a group is afflicted, the group members may attempt to keep the afflicted one quarantined in a safe location to keep them from hurting themselves or others. 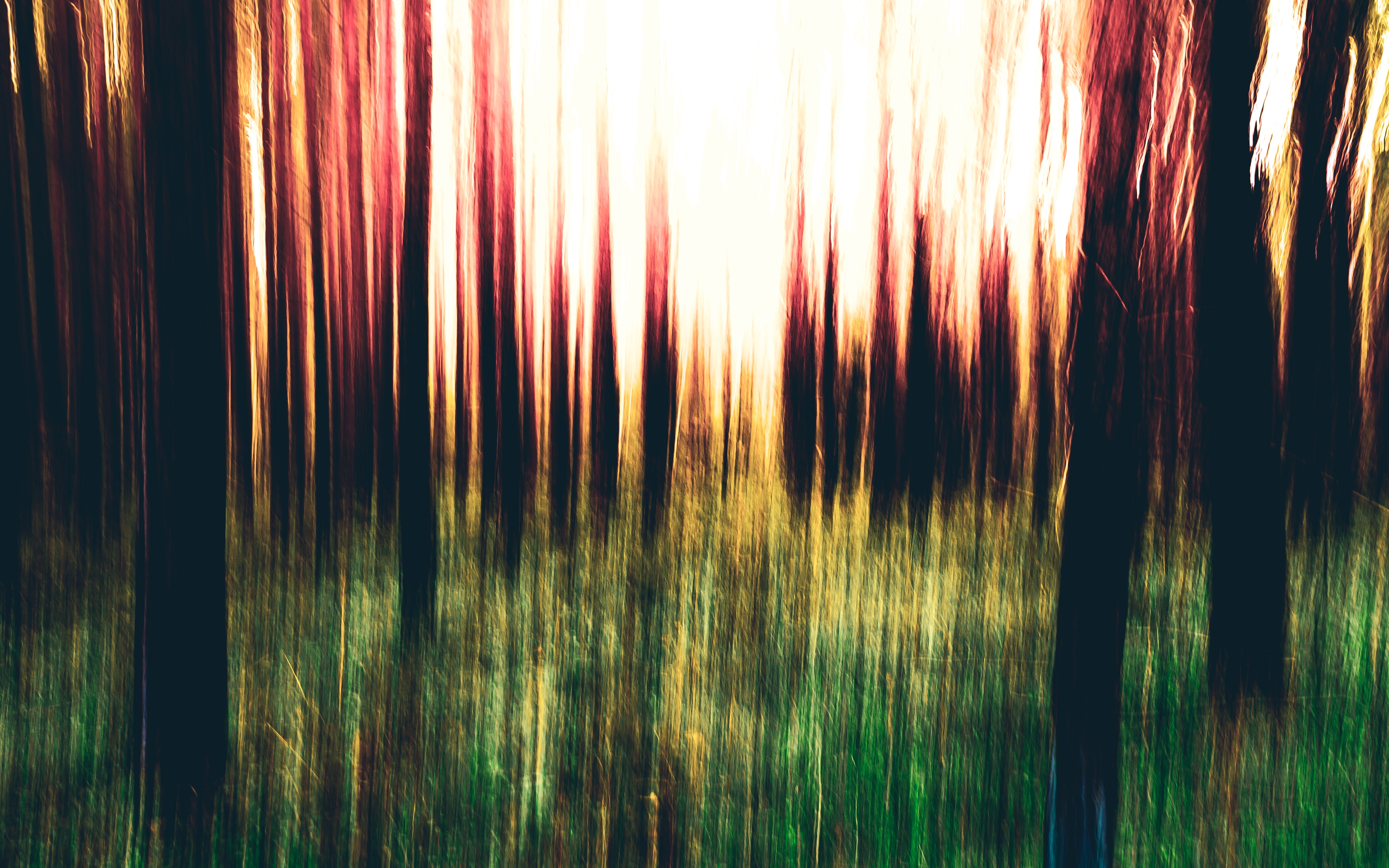 Photo by Marek Piwnicki on Unsplash
Those aflicted with Cicadism suffered from altered perception that triggers the animalistic portion of the brain. They become feral or vampiric, often without any sort of reason.
Related Species
Cipcicada
Type
Neurological
Cycle
Short-term
Rarity
Extremely Rare
Conditions
In response to the prompt Write about a condition caused by an insect or animal's bite

I love the paragraph at the beginning. It kind of made my own mouth water a bit! This is a really interesting condition. I don't know if waking up from it would be worse than not.