The Curse of Morrin Carlov

Greed brings with it powerful consequences when one oversteps the bounds of their mortality. Not all should strive to know the hidden secrets of the world, to learn the things the gods have pushed away to the darkest corners of the world so they are not discovered. Greed in the face of the divine brings with it consequences so powerful that they remain for millennia, forever a part of the world that someone dared to learn too much about.   Vampirism is the consequence of a Human reaching beyond what the gods allowed, attempting to learn things that were forbidden to all, not just mortals. Morrin Carlov chose to ignore the warnings of the gods, continuing his attempts to learn something that should have been lost to the world. But his success brought fear, and so he was cursed by the gods, turned into a monster that wandered the night, his humanity taken as trade for the knowledge he gained.   What once was a curse inflicted upon a single person has become scattered instances of mortals forced to walk into the night as monsters, their humanity stripped from them while they were granted immortality. The downsides far outweigh the perks of becoming a Vampire, few chose this life but so many are forced into it by those that welcomed the darkness and truly became monsters.

To become a Vampire, one must be bitten by another infected with Vampirism. The bite forces a toxin into the blood of the unafflicted, causing them to begin to turn into a supernatural creature that borders on being a monster. In many cases, the unafflicted are forced to turn into a Vampire by one with nefarious means as these people are seen as the worst of society, nothing more than a simple monster to be killed and removed from the world.

Once infected with Vampirism, one will become immortal and cannot be killed by normal means. These people are harmed by sunlight and must sustain themselves by consuming blood, in many cases, the blood of people. Their bodies change to become better at hunting, including heightened senses, sharpened teeth and hands, and the ability to shapeshift at will.   Very little harms those inflicted with Vampirism other than certain types of magic or pure silver. The immortality granted to Vampires is only rivalled by that of the Divine Races as Vampires can still be killed by other means, but they will not succumb to old age or illness.

Vampirism appeared in the world in the earliest days of the Humans, caused by curiosity to the extreme. Morrin Carlov, a spellcaster and Scholar of sorts, attempted to learn more about Black Magic, the magic of the world that was unlearnable. This magic requires knowledge of a language that even the gods ignore the existence of, hoping that the language would die off if left alone. Morrin slowly taught himself the language, using it to invoke deep magic that was better left alone.   For a mere mortal to learn such words and magic was an affront to the gods. They believed no mortal should have such knowledge and cursed Morrin to the shadows, creating a monster that no one expected. Morrin became the first Vampire, a blessing and a curse that the gods did not understand when they granted it.   What was originally meant to be a punishment became more of a cult as Morrin realized the true extent of the curse that he now had. Through nefarious experimentation, he learned that he could share the curse with others, creating an entire race of Vampires that despised the gods as much as she had come to. These people were truly monsters, killing for their sustenance and pleasure. It wasn't long before normal people began hunting these creatures, hoping to remove this blight from the world.

Vampires are a feared and hated group, often hunted and killed if they have proven to be a nuisance to an area. Many considered them little more than monsters, creatures that prey on Humans and others. Because of this, most Vampires have gone into hiding enough to not be known but still be able to sustain themselves.   Alexander Cross is an odd exception in many cases as, while he is a Vampire and hated by many, he is not hunted and few try to do anything to harm him. This may be due to the protections that he is granted under the current Human Empress, but many believe it is because of the progressive work relating to magic that Cross has completed. 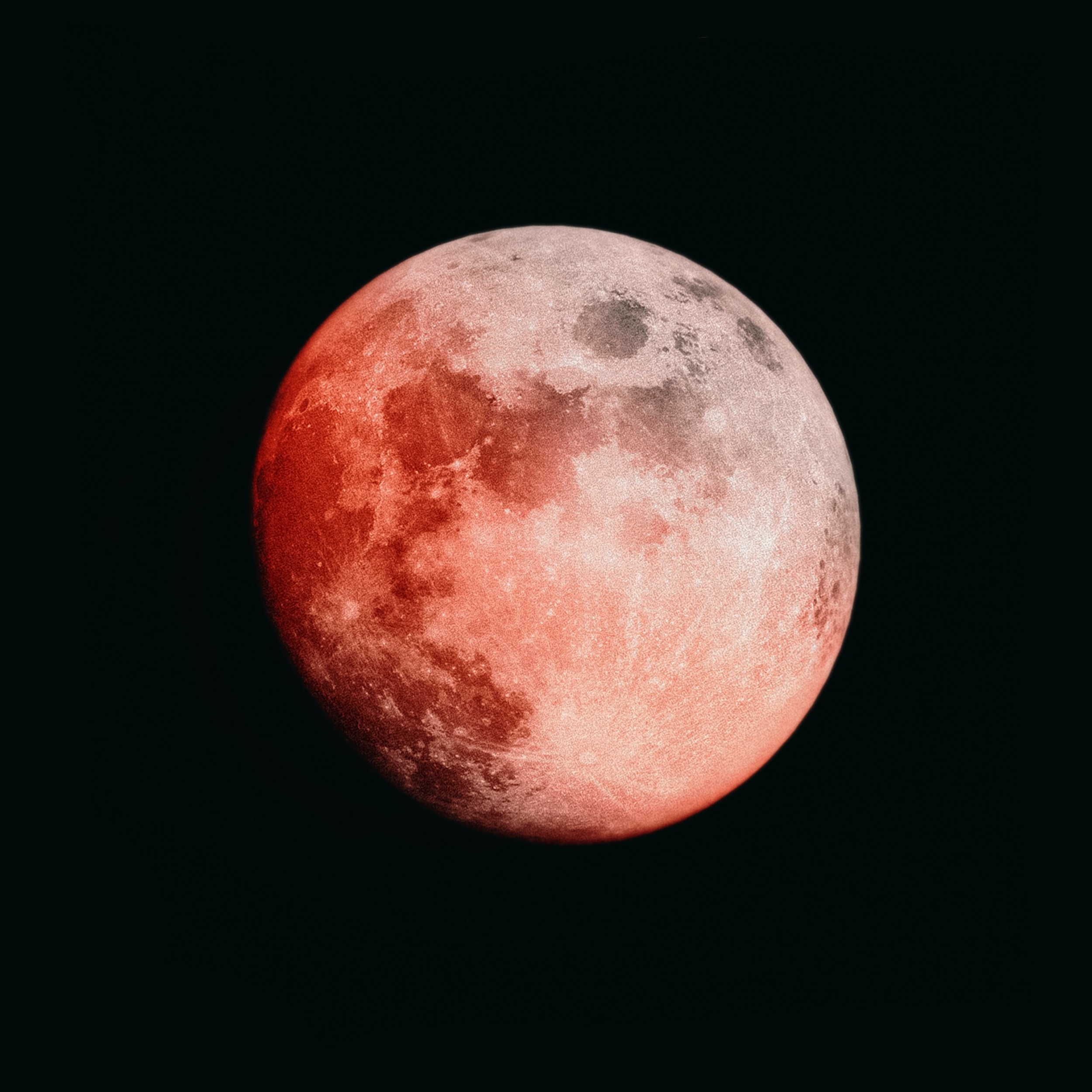 Red Moon by Niranjan _ Photographs on Unsplash
For those inflicted with Vampirism, the blood moon has a different meaning. It is said that Morrin Carlov was cursed by the gods during a full moon, the moon turning red to reflect his consequence. Now, a blood moon symbolizes the reality of being a Vampire, left to the night and the monsters that the darkness brings.
Type
Supernatural
Origin
Magical
Cycle
Chronic, Acquired
Rarity
Extremely Rare

Answering: "a condition considered monstrous or "unlucky" by some"
Visit RiverFang's Competition Page Check all other answers to this prompt Competition Homepage