The Seruic Sapphire Guild controls the export of Seruic sapphires outside of the country of Serukis. Miners who discover sapphires of unusual size, quality, or colour must register their find with the Guild.   There is a restriction on the trade of Seruic sapphires outside of Serukis. It is extremely rare for a sapphire that is not blue to find its way outside of the country, with the exception being as diplomatic gifts from the High Lords. The Guild makes sure that each of these rare sapphires are registered, so that it can track where they end up and make sure that the law is not broken.   The Guild also protects the interests of the sapphire miners. They have a team that value the sapphires, taking into account clarity, size, and colour. They also serve to mediate sales, so that neither party gets ripped off. In recent years, they have been working to improve the working conditions of the sapphire miners, though this inititiative is still in its very early stages.   The Guild headquarters is located in the city of King's Rock, though they also maintain a presence at each of the sapphire mines around Serukis. This is so that, whenever an important find is made, they will know straight away, and it also lowers the risk of people trying to operate outside of the guild. 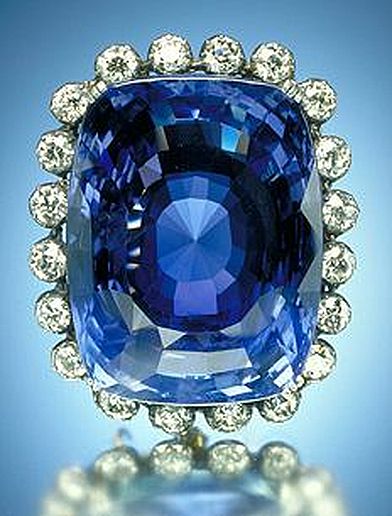 Pretty sapphires ♥ it's my favourite gem :D   So they are free to trade only the blue sapphires or are they restricted too but less than those of another colour?

Blue sapphires are free to trade, but they are still expected to go through the guild. :D   Sapphires are so pretty! Thank you! <3