The term Ro'Siltush comes from an ancient elven Koisk dialect. Roli means destruction and Siltush meaning flame. The term is more academic or learned healer and refers to the destruction of the flame that ignites the soul, more or less.


Two Sides of the Same Coin

Most healers and medical practitioners only know the two separate names for the same condition. The first is Al'Kuask which strictly translated means mindless. The second is Sa'Kuask which is translated to a change of the body. Sometimes the unfortunate souls will develop one or the other, and with a few they will develop both with the mind going and next alterations to the body. Being an affliction derived from Chaos-Tech it follows no logical or mundane path and will confound traditional healers and even priests.

Al'Kuask starts as a slight alteration of the mind which takes its time over several weeks. The madness can take any random form ranging the gambit from violent delusions to acute paranoia. Common symptoms are hearing voices or whispers and phantom images or illusions slightly changing the world and people around them.

Sa'Kuask begins at a faster pace with more prominent alterations of the body. These alterations are completely random and may affect almost any part or multiple parts of the body. Usually the afflicted will display Sa'Kuask while Al'Kuask is overlooked an unknown usually ending in violence and death.

What is not known by most is that the term originally comes from exposure to Chaos-Tech which is rare and for the most part an element of the past. The term persists in the circles of medical sages or scholars. Unknown to most except Osril Methos Aurris, Ro'Siltush is more common on board the Aurris Sea-City because of the the Aurris Drive which slowly infects a few of the community. Methos goes out of his way to identify this affliction and repress information or investigations into it. 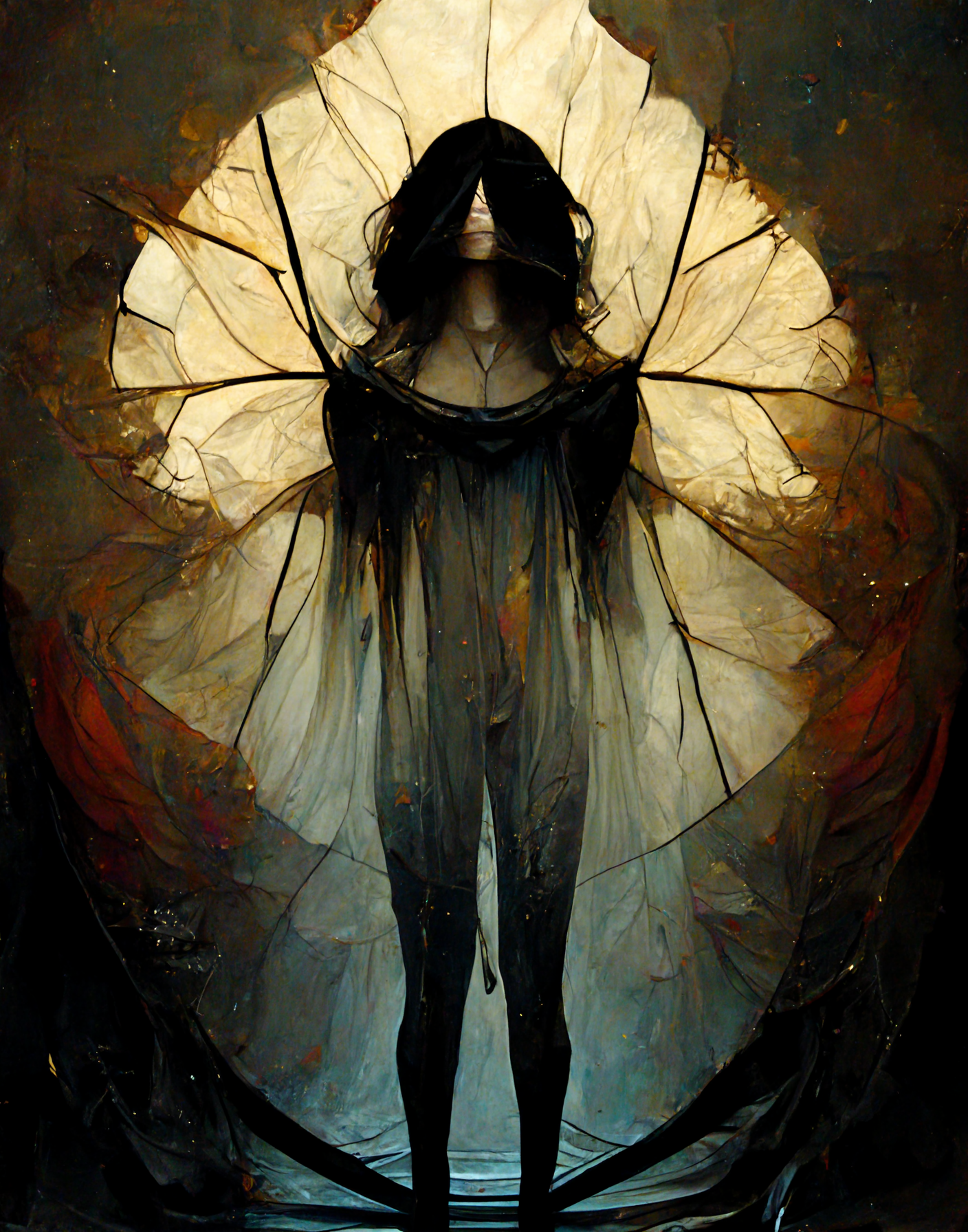 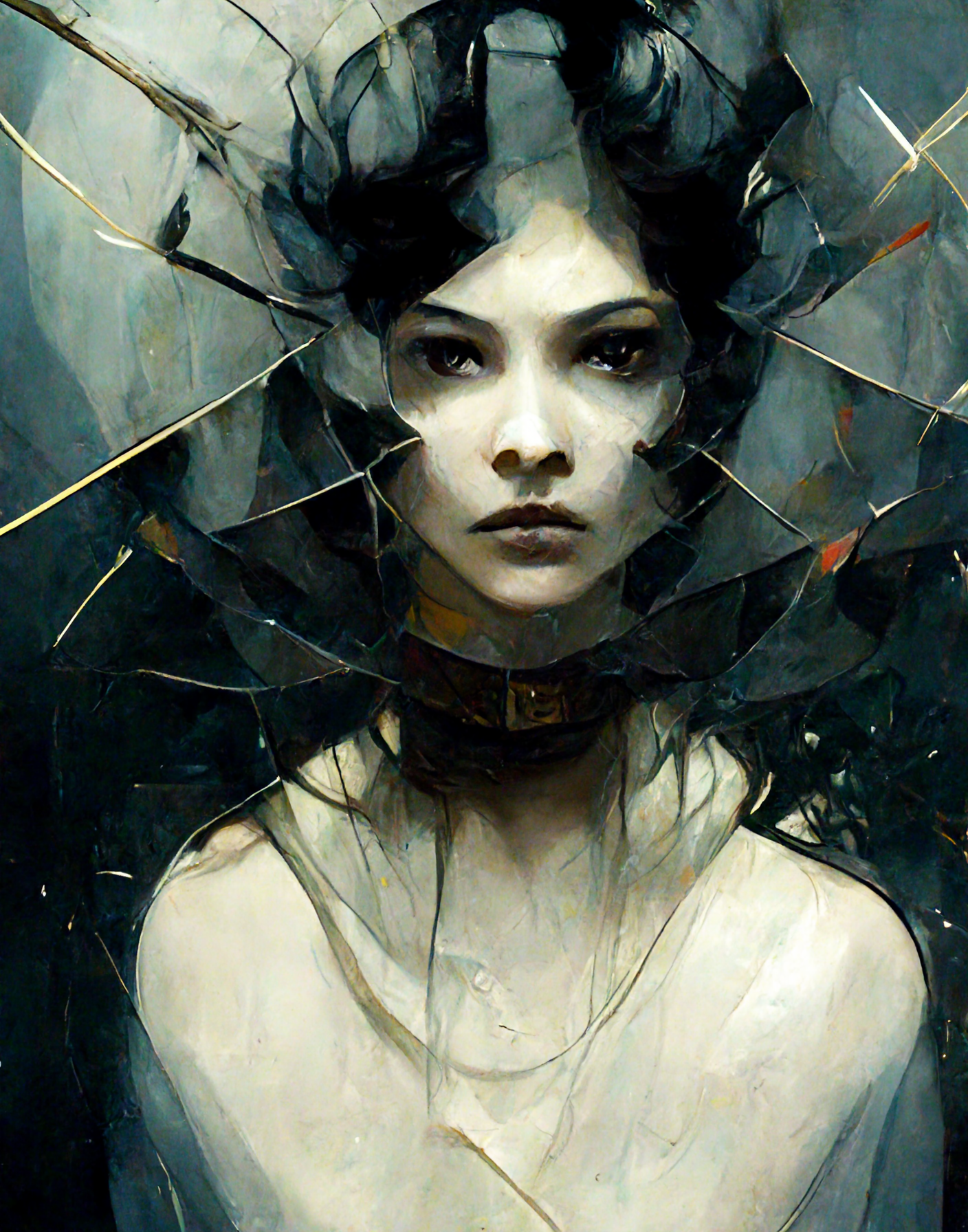 Answering: "a condition considered monstrous or "unlucky" by some"
Visit Graylion's Competition Page Check all other answers to this prompt Competition Homepage