The Church of Lothian 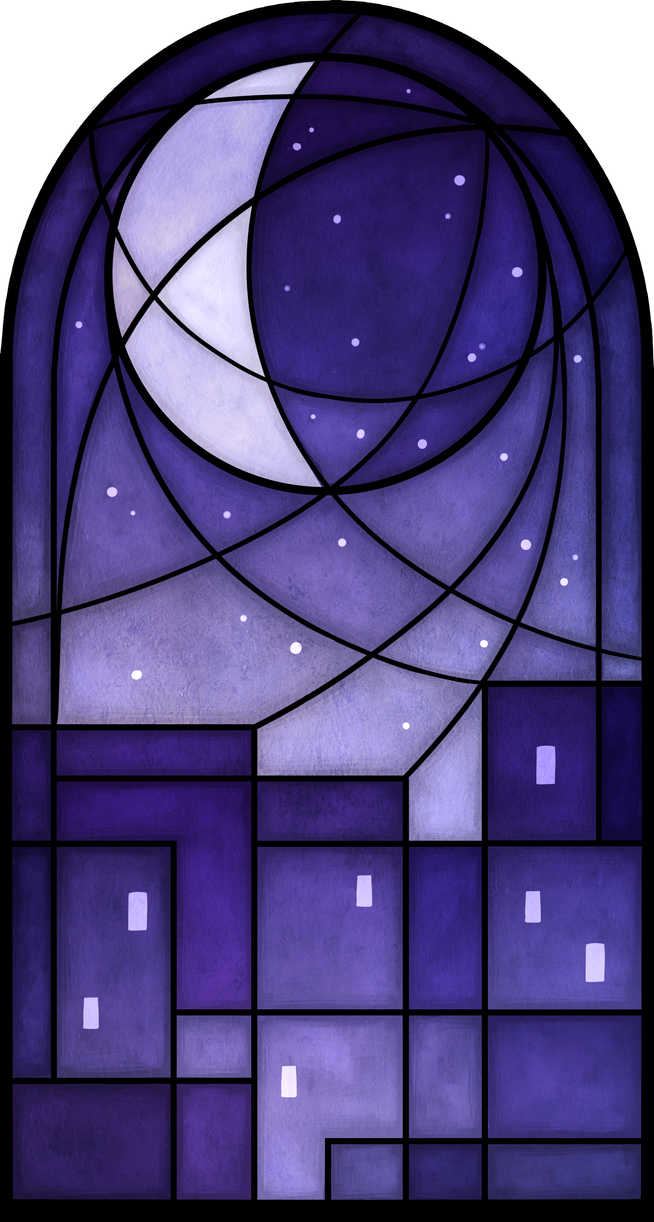 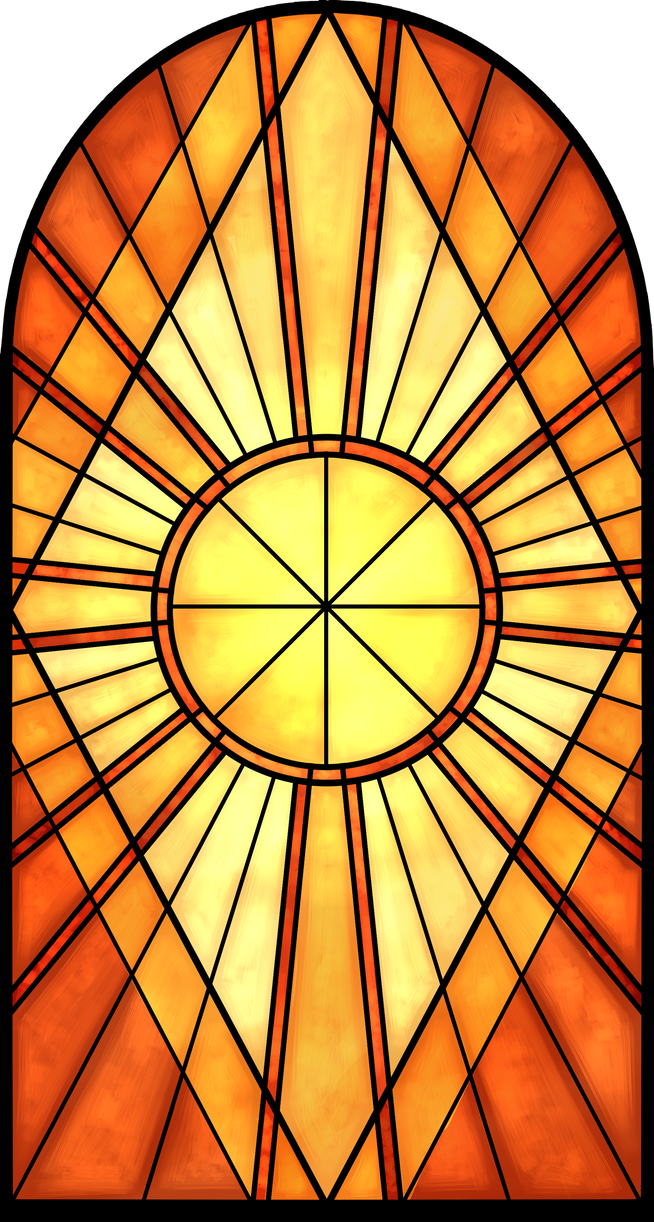 
(LG) Light, Radiance*
A popular and powerful religion. The Temple of Gaen is one of the largest and most impressive temples on a street of large and impressive temples. Gaen’s clerics are proactive and struggle against evil at every turn. Gaen is the sister of Mirresh. 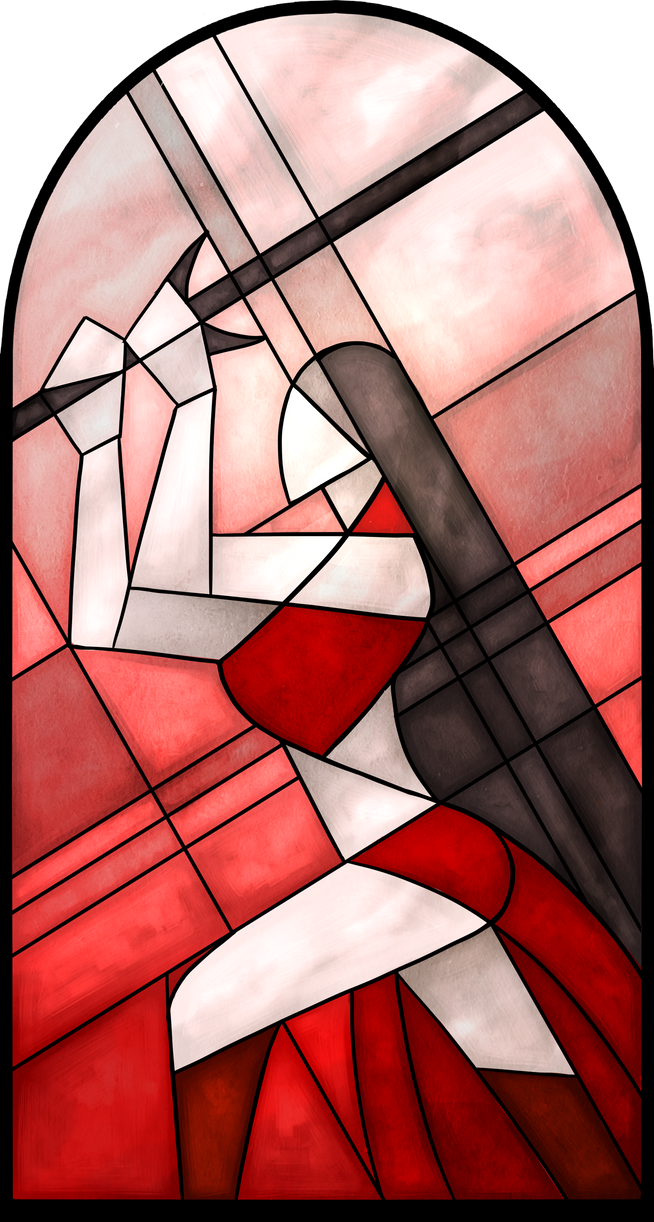 
(CN) War
The most popular of many war deities, Inurath was originally a goddess of the people of Nall. 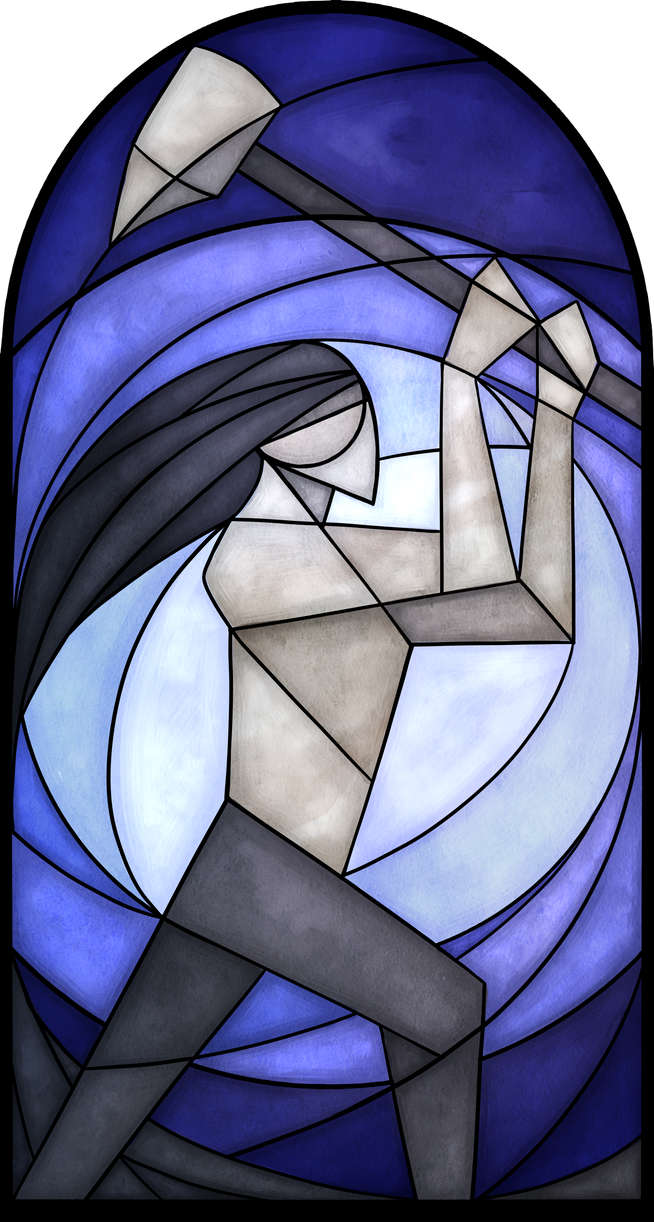 Navashtrom, God of Strength and Harmony


(NG) Life
A popular religion in Ptolus. The followers of Navashtrom are often warriors and adventurers. 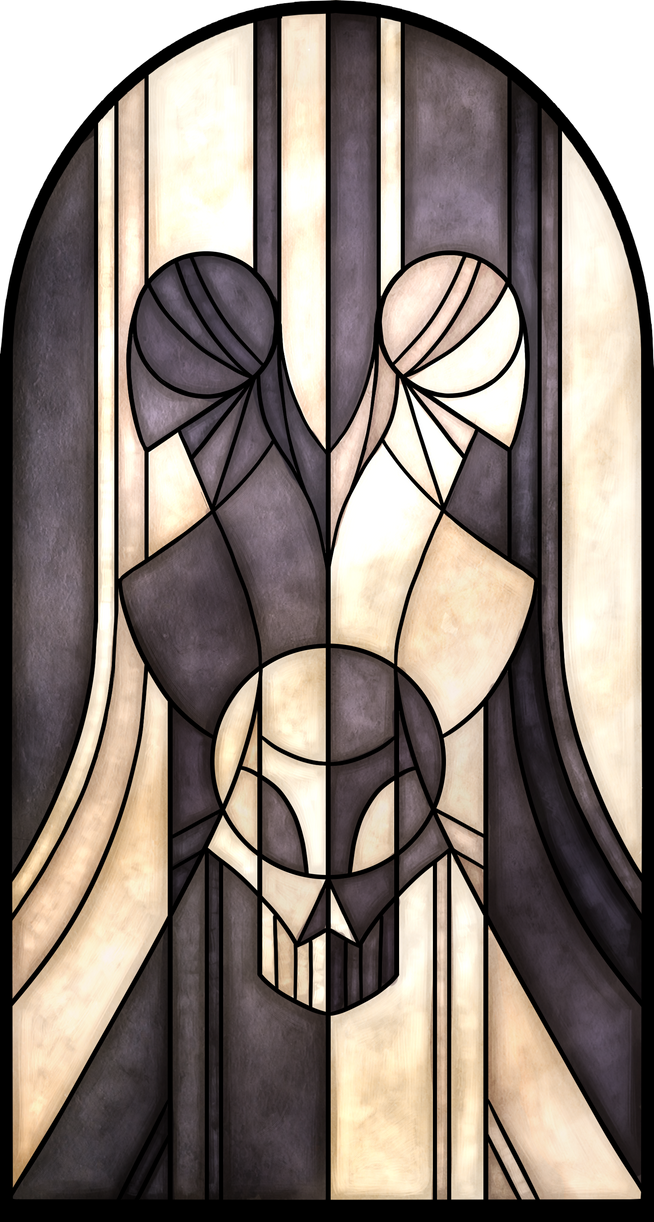 The Sisters of Death


(N and NE) Death
The Sisters, or the Sisters of Death, Heiran and Nareis are know by many names, each an opposing force to the other. Heiran represents the natural order of death including grief and mourning. Nareis her sister represents death by lies, corruption, murder and the unnatural hastening. Prophecies revolve around a chosen few caught in the middle of The Sisters attentions and designs. HR
Read More... 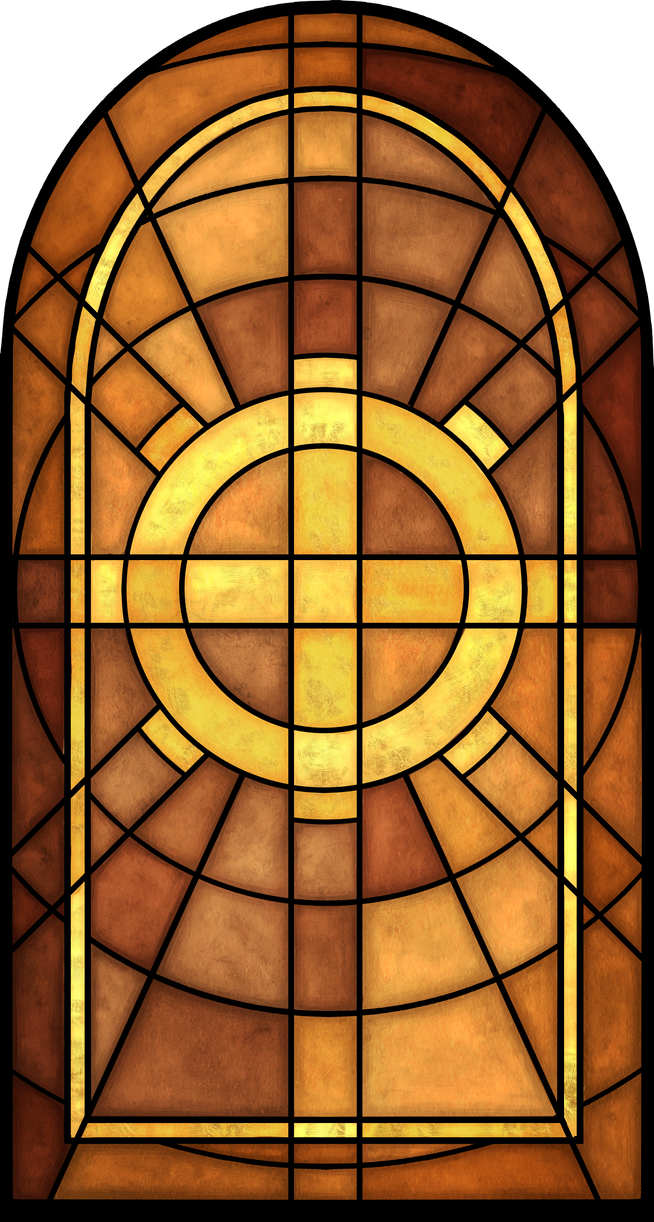 Teun, Mother of All Machines


(LN) Civilization*, Technology*
Another old Prustan deity, Teun is the goddess of machines and technology. She is revered by Grailwarden dwarves as well as humans.