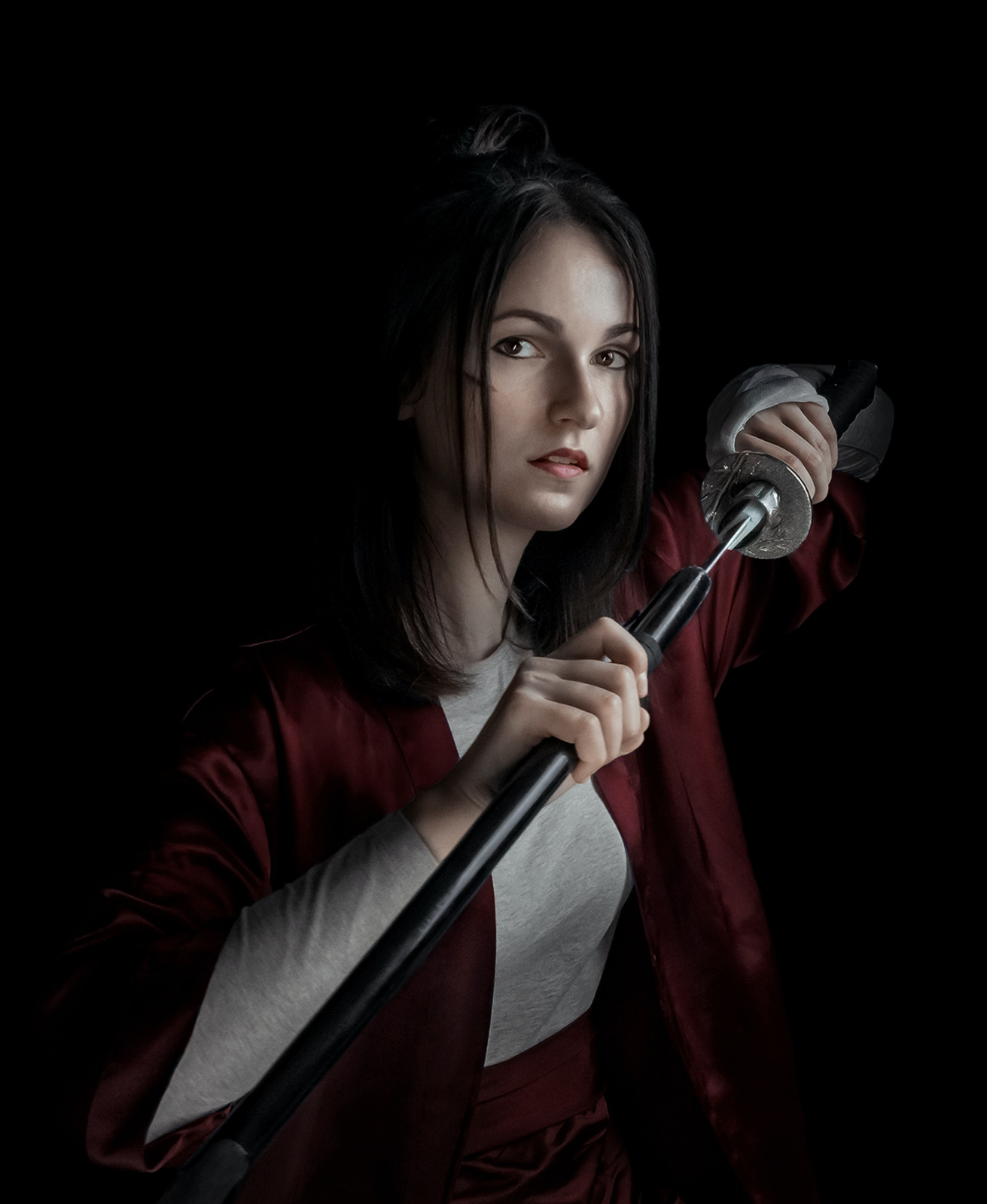 Although the arcane empire that crafted the Hunter of Natherre is long gone, their legacy lives on.   Their names are only spoken by the sages of ancient times and the most informed creatures who may have cause to fear them. Rumors range from they were originally imbued by a deity which secretly still backs them, to the last vestiges of the empire guiding them in secret, or the soul of the world calls upon them as needed.   The hunter come from all walks of life and focus on a variety of expertise to battle the creatures of darkness.

Volunteers agreed to face the growing supernatural threat anywhere and anytime, but they did not know how broad the statement was was.   Most bear a personal scar or loss to a supernatural creature, such as a family member or spouse taken by a creature that was not human.

The Enemy The Prey

Trained and forged to battle vampires, werewolves, fiends, doppelgangers, aberrations and almost the manner of inhuman enemies they form the ranks of the hunters. 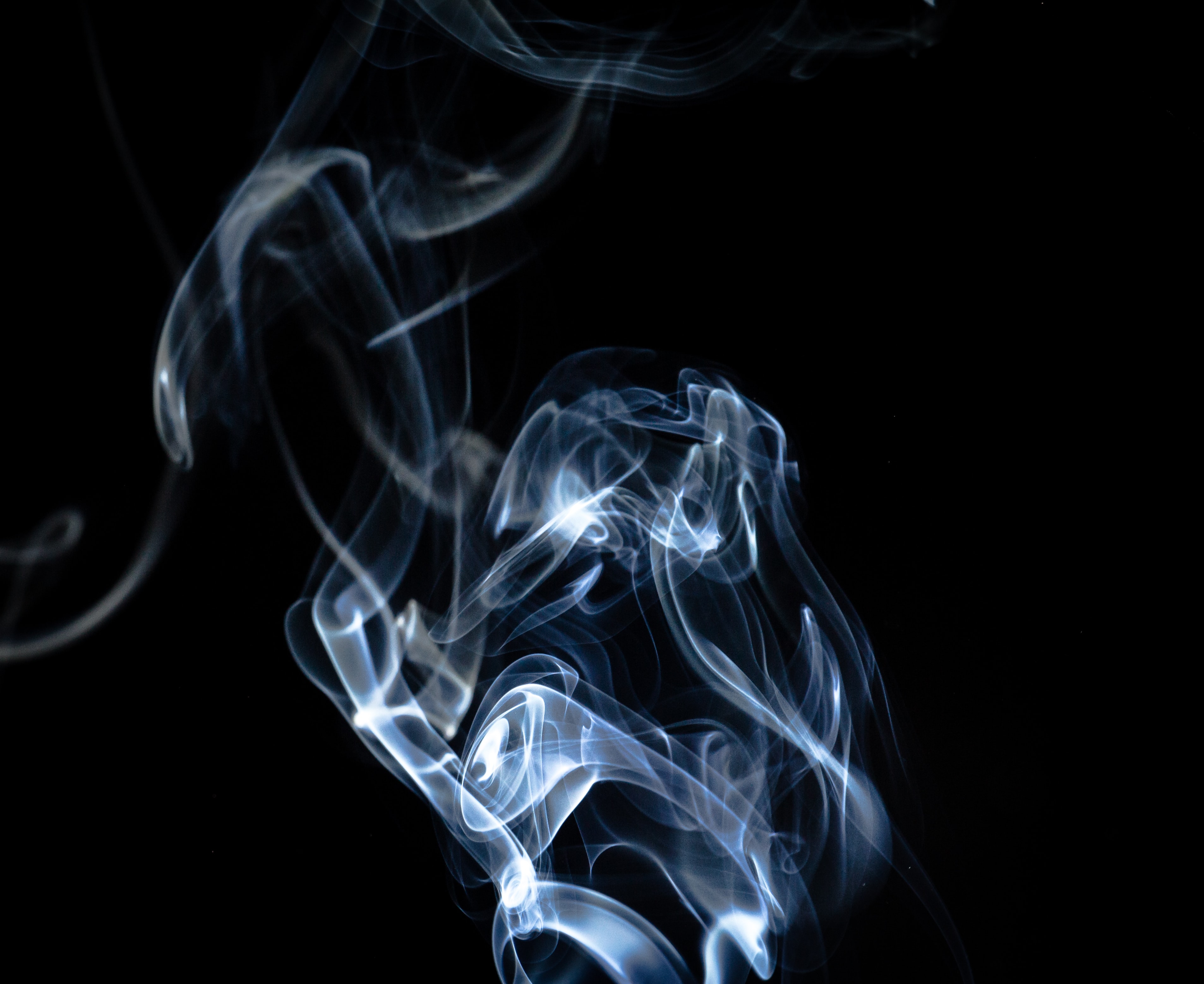 Smoke with Black Background Wallpaper by Paul Wong on Unsplash

The last step is to have their souls extracted from their body and held in seclusion, waiting for the need. They held bodies in stasis for the hunter to rejoin the world, usually not their own body. The process of reintegration is not perfect, as some memories and skills are lost, while the overall hunter is intact.   Show GM Tip

This allows GMs and storytellers broad freedom when placing hunters regarding starting level, power, and skill. The GM is welcome to add a condition of amnesia or partial memory loss, which provides an excellent way to reveal useful memories at narrative milestones.


Their training includes some social deception and cultural lore to mask as the race of their body. scrutiny or interrogation may see through this in time, or earn them the title of the "odd one". Only the most powerful magic or abilities can detect something is amiss. An elf placed in a dwarven body sent into a dwarven city will need to walk carefully while getting acclimated.   Show GM Tip

On occasions this allows the GM or Storyteller to impose a condition "Stranger in a Strange Land" for a length of time until acclimated. This could be a type of extended task based on cultural interactions and skills test lending to overcoming this condition.

Iron Will
Advantage or bonus against anything that deprives the hunter of free will.

Woe is the creature that thought they had a hunter in their thrall and found they had shaken off control and finished the hunt.

Pierce the Veil
Advantage or bonus identifying a supernatural creature masquerading as a mortal.

Well now, I will need to be careful. She is good, which means she is old, so dangerous. Nice touch though, a blood sucker sipping wine. Most don't care to even pretend, so she is patient. There are always tells, slightly paler skin, unearthly beauty, fawning social circle, slight rise and fall of the chest - ya she is very good. But in the end I see you!

Echo of the Tongue
Ability to speak the language of the host body. This language is very neutral and lacking of any deep nuance or strong dialect.   Bond of the Hunt
A Hunter of Netherre may always see another of its own for who and what they are. This allows them to realize imposters and deal with them. This also facilitates them working in pairs or teams as needed, with no fear of being infiltrated or compromised. This is a supernatural ability that works similar to a limited version of True Sight or Unveiling Magic. 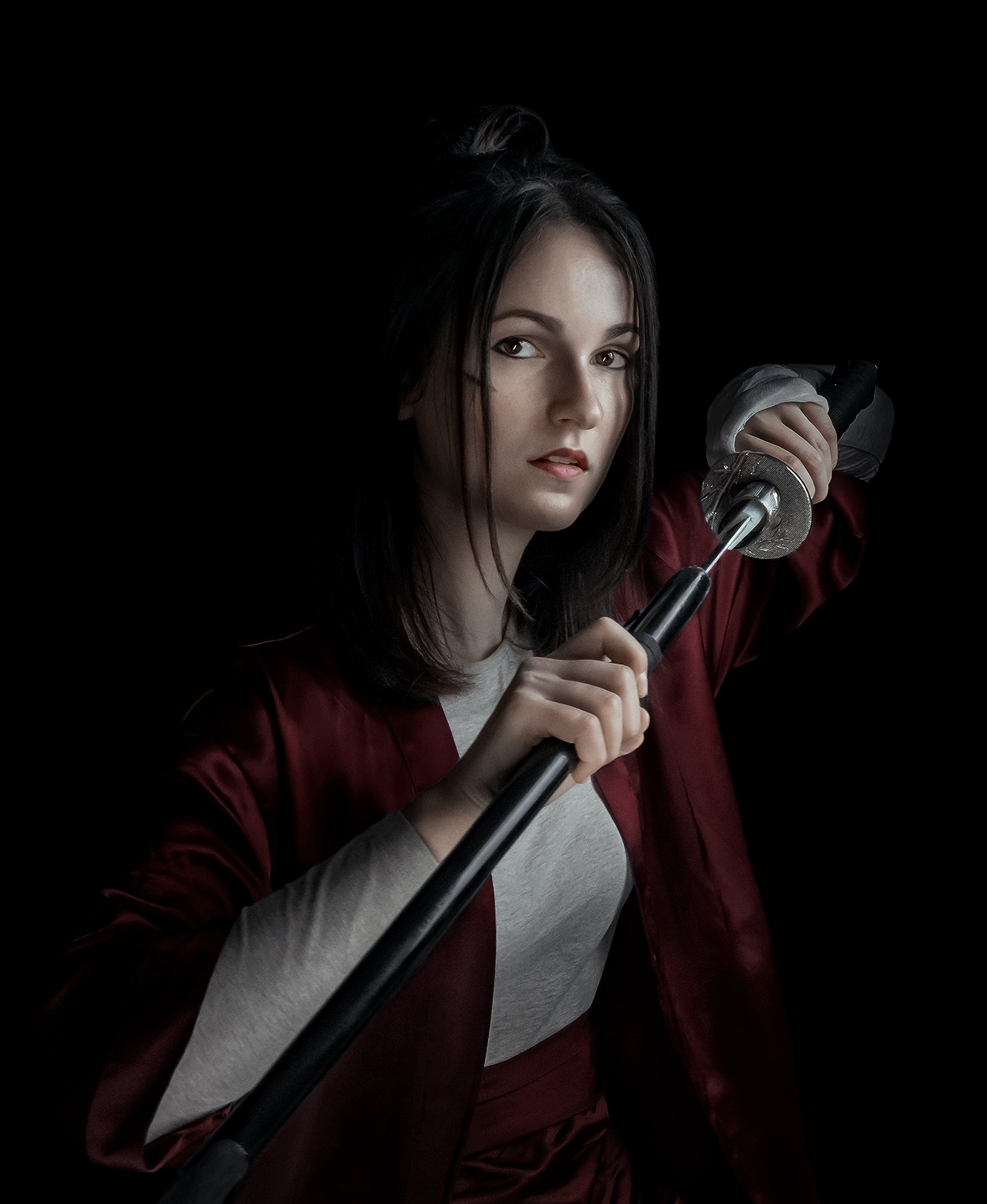 Woman with Microphone by Some Tale on Unsplash
Summer Camp 2021

Answering: "an often undervalued but vital profession"
Visit Graylion's Competition Page Check all other answers to this prompt Competition Homepage

Good progress so far as i think you mention it needs extra stuff done. Since it seems to be allowing use on ttrpgs like dnd, how does the 'soul reincarnation' thing works if the enemy has access to magic that can trap it. Is there unique villains that use to reduce the influence of those hunters ? Could be a nice danger.   Happy Summercamp !

Thank you for reading. Great feedback for me to tinker with.