"Skua Ouranos, can we have a word?"
"Sure, but I'm due in-flight in a cycle, it will have to be snappy." 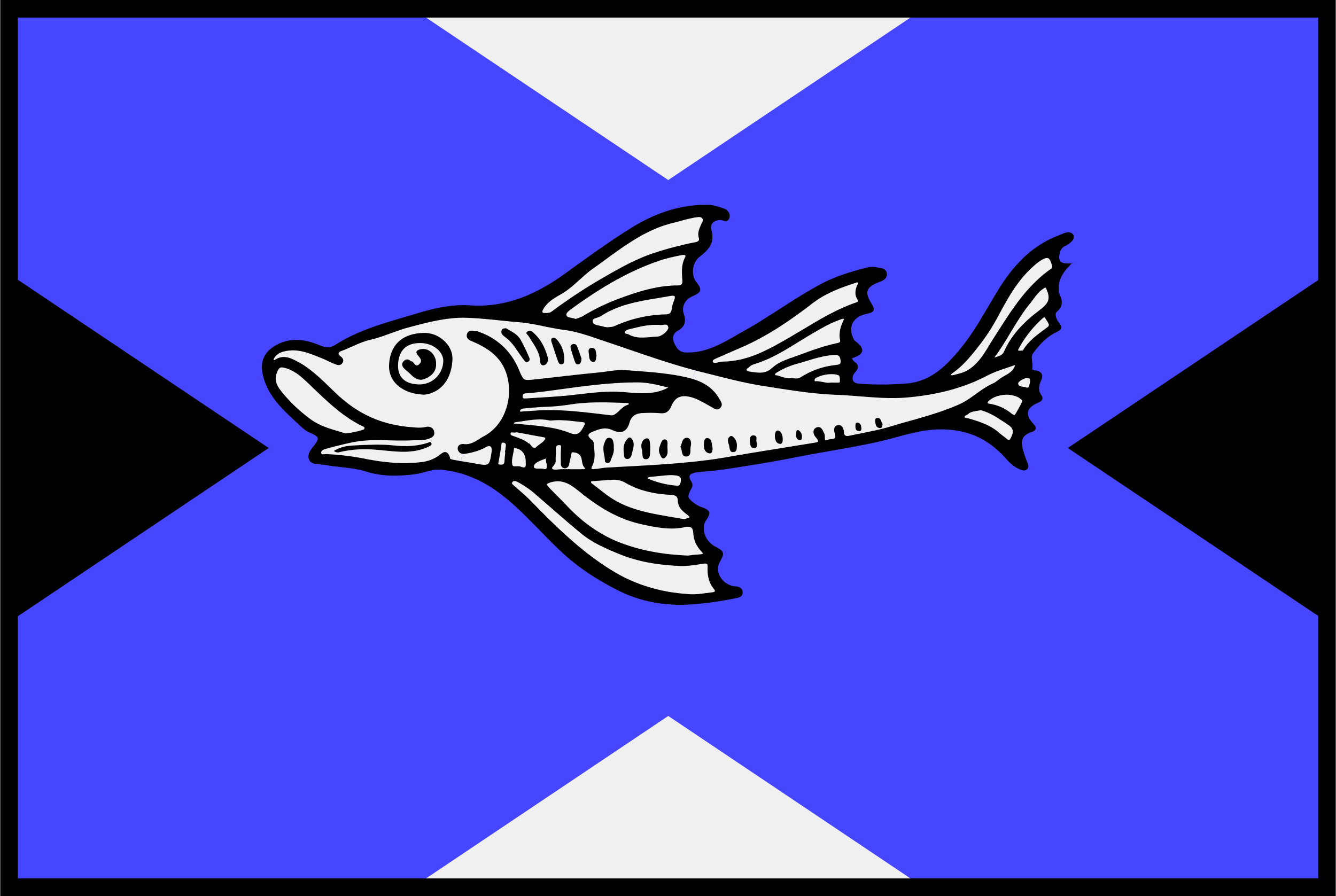