This cozy little cottage is built in the foothills of Mt. Tokerei at the beautiful Rahnbach river, one of the most pristine locations around the great city of Aquaris. It has a sort-of water gate with a little dock inside, where a boat can be kept as well as a gorgeous upper level with a wide living room and balcony.

The water gate and dock in the bottom floor used to be a hall designated for practicing water magic, but Jochen Ballini converted it into a sort of holding area for a small boat he had purchased, and it has been like this since then, undergoing a number of renovations, though the sturdy construction of the cottage has kept it in solid shape for a long time.   After the poet Andrew received ownership of the cottage, he painted the old magic engine tugboat Ballini had reclaimed as a river boat green, renaming it "The Esmeralda", a name that references the color of the boat and the name of the vaguely-romantically-involved shipbuilder who originally constructed it. 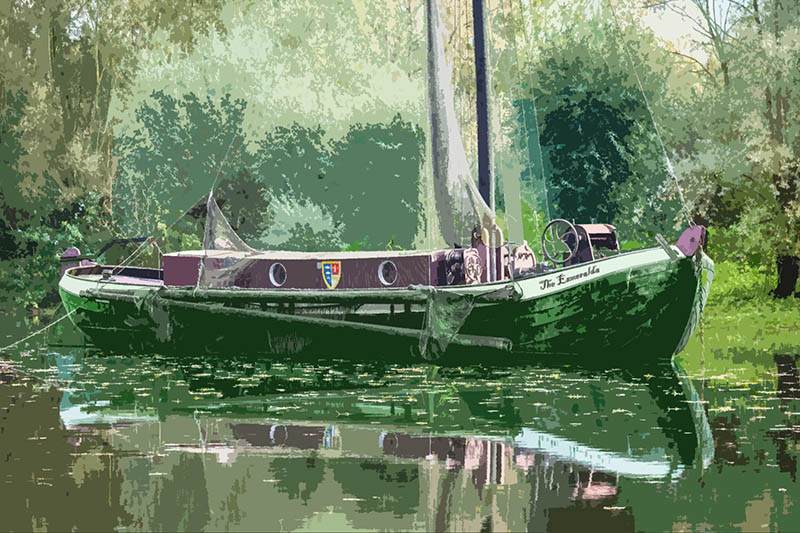 Built from locally sourced timber using squeezing, a process that involves water magic and an alchemic primer to make the wood extremely durable against weather, water, and old age, the cottage has stood at the side of the Rahnbach river for over twelve hundred years. Alchemic primer has to re-applied to the walls every three hundred-ish years to prevent degradation, though owners usually do one per generation to be on the safe side.

This historic cottage was built in 420GE by the water magus Juliano Krupp, who had studied at the Spire of Rahn, working as an educator there for a large portion of his life. In his later years, he, his wife Hildegard, and their son Jochen Ballini started work on the Rahn Cottage.   The cottage passed down to Jochen Ballini's family with the death of Hildegard Krupp in 505 GE and went further down the family line over the centuries. It is now standing empty, owned by the city of Aquaris and is up for sale, though few people are aware of this.   Put up for sale with all contents as is, this cottage actually contains some very valuable, dusty manuscripts from professor Krupp on water magic and other academic subjects. It was bought as such by a wealthy philanthropist named Uwe Gartenwachtel and given to the famous poet Andrew for his participation in a private poetry challenge Gartenwachtel organized.

This location is also marked on the Aquaris map (click below). 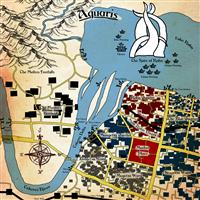 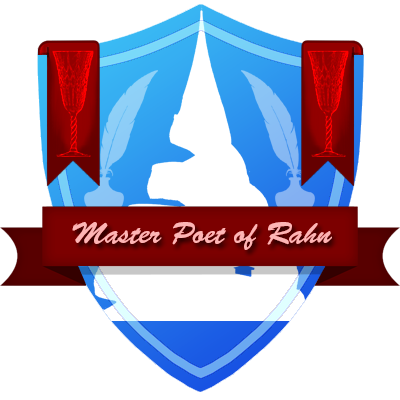 This building was won by Andrew in the "Poets of Rahn" challenge for this wonderful poem:

Water, water, this you see,
Through the shining bliss we be,
Swiftly, slowly, as we care,
This is our breath, we need no air;

From the seas across this realm,
We bring our young to bear in elm,
Roots splay far across our ground,
These woods hold fast and do not drown;

Our lives are short and are not missed,
From this we learn to just subsist,
This is us, we all are fish.


Would you like to own your own building on Aqualon? Now you can ^-^

Help Aqualon and Become a Citizen!