While more expensive and cumbersome in the making, the stunning illustrations of woodblock prints, and especially colored woodblock prints, have been one of the reasons the medium has endured throughout the centuries. Additionally, the complex character writing system used in the Yamato Kingdom was not optimal for use with movable type, until Kobayashi Keigen worked together with Fulgurite printing experts in the 430s GE to create the first proper Yamato type font, Heichôtai (平朝体), which has remained in use to this day.   While woodblocks can be used for a large volume of print before becoming too warped, and especially hagaki and meishozue have enjoyed perpetual popularity for their joint art and curiosity value, the blocks can warp or crack when subject to high humidity, and each booklet requires one block per page, meaning much storage space is required in the long run.

A Tale of Fire and Ice

2684 Words
Winning story of The Publishing Houses of Aqualon! 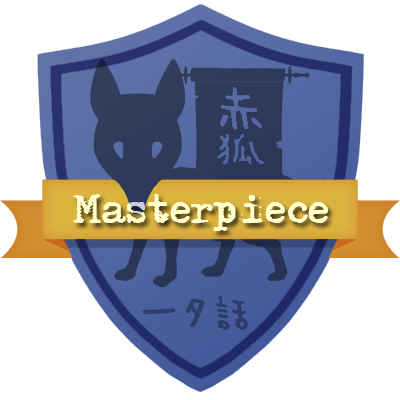 Lost Spirits
Shuffling through the fields of snow,
Two orbs of blue that gently glow,
Yet nothing else there to be seen,
Invisible, a taunting dream.

A chiming laugh, more like a snicker,
Atop the snow a hat of wicker,
Hides the streams of white.

But never closer will we step,
To us the snow, the white is death,
The purest, tainted blight.

Red Fox Publishing was founded by the Yôkogi Family, a branch family of the Yoshitsune Clan, and the company is still run by the descendants of that family. Marriages of convenience and smart political gambits in the Yamato Kingdom have turned Red Fox Publishing into a successful publishing empire with branch offices in all major Yamato cities. Furthermore, their strong ties to the Yoshitsune Clan has afforded them a successful branch office in Aquaris in the Middle Lands.

The company is not as heavily invested in finding new talents as other publishing companies. Rather, RFP is more interested in what they call "preserving the beauty, art, and literary tradition of Yamato culture", focusing on old and established poets and authors and reprinting new editions of classical works and postcards. The best way for new talents to get into the RFP roster is to win writing prizes in one of the larger Yamato newspaper organizations.

Words are all things. / Words are ten-thousand things. 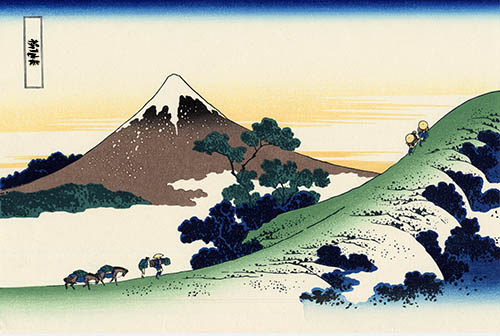 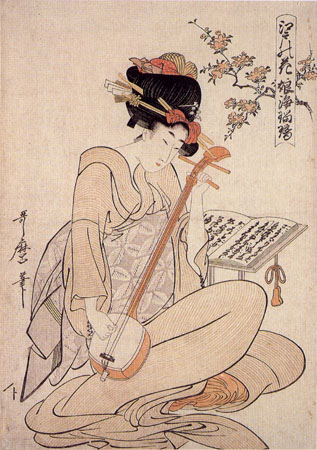 The Fox in Yamato Culture

The Yamato people can be quite superstitious, and seeing a fox can have very different implications for them, depending on the color of its coat. (737 Words)

Very informative, and descriptive. It does paint a picture of the blending the old and the new. There are a few sentences that could use some reworking, simply because they get a bit too "wordy". Maybe break some of them up into smaller sentences. Other than that, great job.   Is the company seen as prestigious by everyone? Does the company have any enemies?

It's popular mostly in the Yamato Kingdom and recognized by label in many places abroad, due to the popularity of its postcards. As for enemies: They are not a newspaper company, and their local competition mostly consists of small-time niche publishers.

I do like how informative the article is, and how you include samples of the company's work, but I am split about the use of japenese characters in this predominantly english article. On the one hand, I get that you're basing this culture off of Japan, but on the other hand, it can break the flow of the article a bit. So I guess I'm feeling mixed about it, but leaning more towards liking it overall.

Since All Japanese/Chinese words are transcribed and/or translated where necessary, I think they provide valuable extra information for people with the expertise to read them, without shutting out readers without Japanese/Chinese language skills.   But it is a preference, so I can certainly see where you are coming from.   Glad your leaning towards a positive impression.

This is a very interesting bit of worldbuilding, I would love to know how you came to focus your energy to write on a fictional publishing company. This article also carries some interesting implications you can follow up on. First, it appears that this company produces art objects on its aesthetic merits as opposed to broader religious or political agendas, which would be unusual for published work in cultures in a feudal system. These would be luxury items that everyday citizens would be unlikely to spend their money on. Now religious or political propaganda pieces would be subsidized by a powerful patron and each of the produced pieces should have a backstory that plays to the Yamato national narrative.

That would prerequisite a feudal system with the power resting solely with the upper class. However, depending on the type of feudal system, there is generally a good chance of its power being slowly subverted by an emerging merchant class, as has happened in the Yamato Kingdom, where power is split three ways between the clans (including the ruling clan and emperor/empress), the wealthiest merchants and organizations, and the Black Market. Neither of these three wants to test the other with any extreme power plays, seeing how their balance is rather delicate.   I came to write this article as part of my writing contest, where the large publishers of Aqualon play a big role. Feel free to check it out and maybe participate for a chance at a 6 month Grand Master Tier World Anvil membership ^-^