Almost no animal is as beloved in the Yamato Kingdom as the murasaki moth, which was declared their national animal in 920 GE. The creature was first domesticated when the Yamato people began to settle down in the Yamato Valley. Transitioning from a nomadic lifestyle to a sedentary one around 4150 FA1
The First Age since the Reshaping of the World.
, attempts at domestication of murasaki moths were undertaken sporadically but took several years to actually work.   The gentle murasaki moth is so passive and docile that the Yamato people have grown accustomed to keeping them as pets. Their thick, soft fur makes them rather cuddly, and their bright colors are beautiful to behold. Children are often very fond of family moths, and there are regular beauty contests between moth enthusiasts in the Kingdom, where the fur patterns and other aspects are compared and rated. Many tools for moth care have been developed and are sold in any larger city of the Yamato Mountain Range. 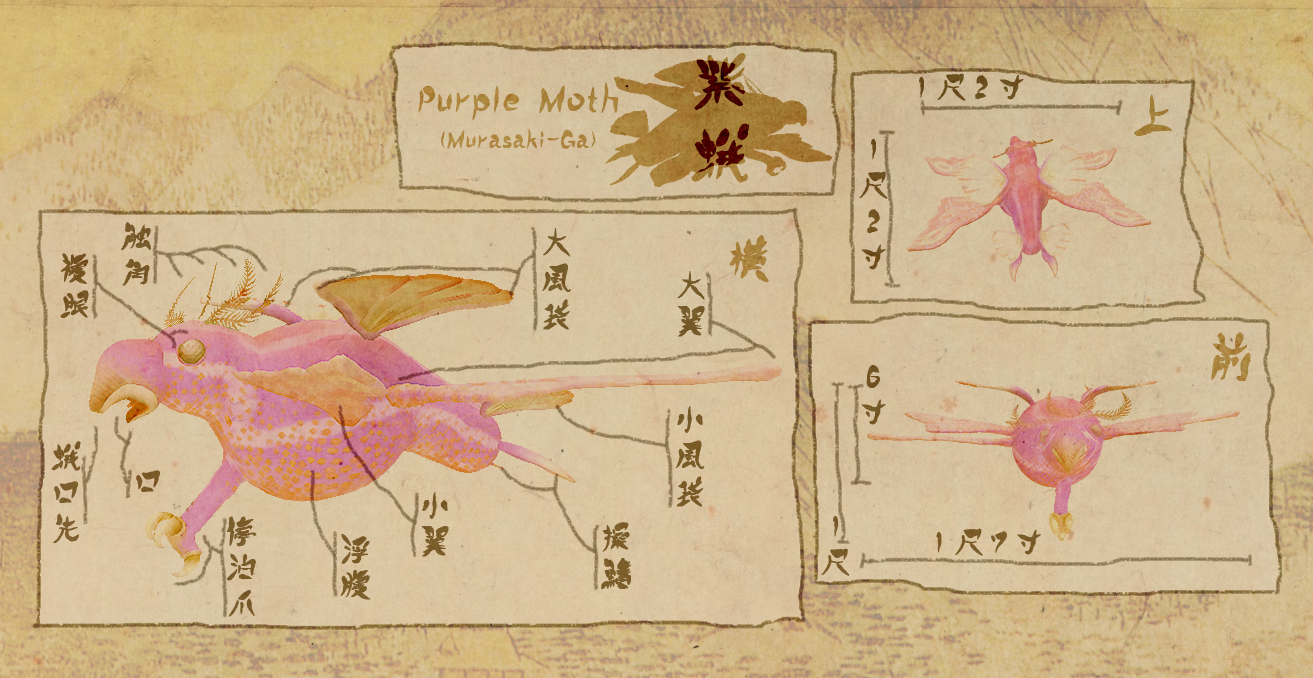 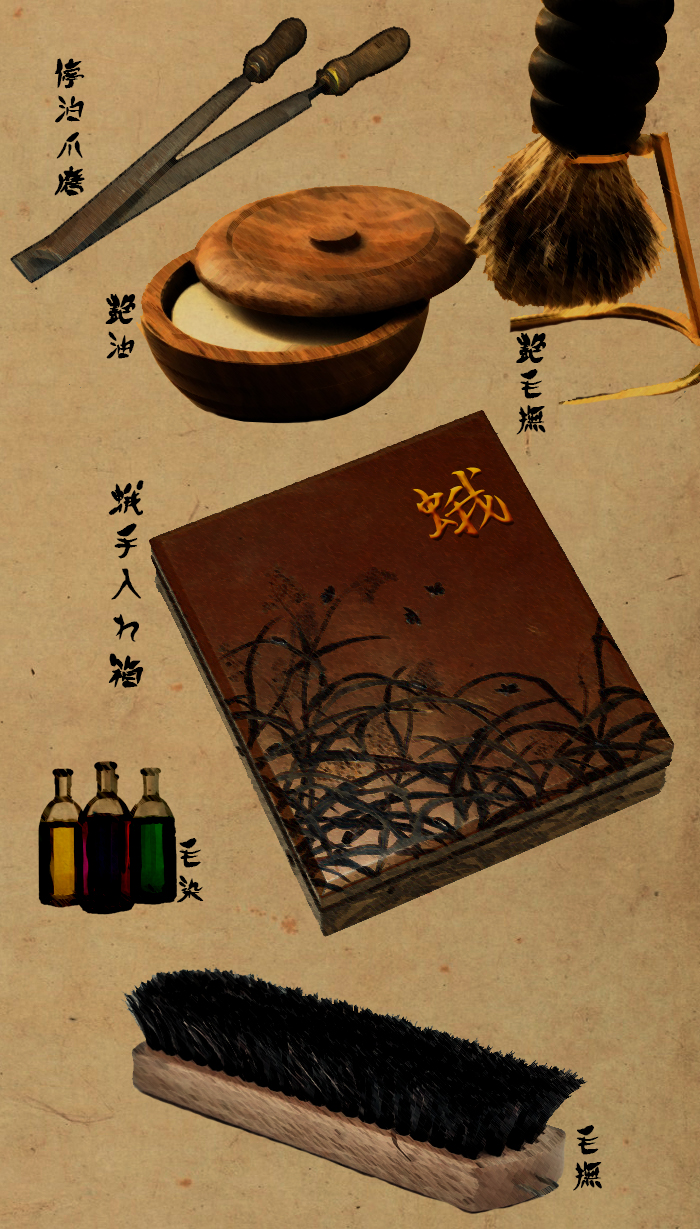 Of course, more and less ostentatious versions of this kit exist, and one will always find snake oil salesmen swearing on this and that cream bringing award winning luster and many years of luck to whoever uses it on their moth.

The luster cream is worked into the fur using a soft luster brush, which makes the moth's body and wing patterns shine. A mooring claw file is required to care for the mooring claw, as the moths usually whet it on rocky surfaces in the mountains. Usually, moth owners will dull the claws as much as possible so the moths cannot accidentally hurt anyone. An expensive moth care set is also considered a status symbol as I have learned during my time in the Yamato Kingdom, where wealthy families will casually display both their well-groomed moths and the intricate moth care set boxes, inlaid with gold and gems. I have also been told that regular brushing keeps the moth dust out of the fur, which can dull its sheen, and that the moths enjoy the brushing sensation, sometimes nuzzling the person taking care of them.


Domestically Prevalent; And Nowhere Else

Bokugasha 牧蛾者 ("Moth Breeders/Herders") are specialists that pass on their secrets through the iemoto2
Iemoto 家元 ("The system by which the secrets of an art are passed along within a family or clan, passing from leader to leader"). These secrets are passed on to the oldest heir down the family line or the most skilled pupil.
system. They breed murasaki moths as pets and as livestock. Because the murasaki moth is such a beloved animal within the Yamato Kingdom, many families own their very own pet murasaki moth. They are as or even more prevalent than dogs in the West and North and great frost spiders in some Kaltani tribes. However, the moth breeders are very prideful and, as many Yamato people, distrustful of strangers. Many fear that giving murasaki moth pets to outsiders might tarnish their name, and they fear that no foreigner can appreciate these beloved creatures the way they deserve to be appreciated.   For this reason, murasaki moth pets are extremely rare and exotic outside the Yamato Kingdom. Seeing a murasaki moth and its owner wander the streets of Aerialis or Aquaris may be a sight people are treated to sometimes, simply because these are two easternmost cities of the Middle Lands and Yamato people regularly go there to trade, but in any other city this would be a truly rare thing to witness indeed. The most wealthy sometimes own these fascinating creatures, though even with vast resources the pride of a Yamato moth breeders is not easily cracked with money alone. Sometimes, a foreigner will make friends in the Yamato Kingdom, however, and earn their trust and respect, and in such a rare case, someone may vouch for them before a moth breeder.   The moths are slightly more popular on the Ocean Belt where the Yamato Black Market sometimes smuggles them. The murasaki moth is built to float in the breeze and has an uncannily accurate sense for the weather, making it a sought-after pet by captains all over the Corsic Ocean and beyond, and while captains of the West Yamato Trading Company generally have these cute little assistants on their ships, among foreigners they are more commonly seen on the decks of pirate ships that have good connections with the Yamato Black Market.

Murasaki moths usually live at slopes and steep mountain sides where shishisô grows but will normally require a cave in the vicinity to reproduce. When they eat the shishisô, the tiny seeds are difficult to digest and are often expelled through their escape sphincter, causing the four-fingered grass to spread far and wide.
— From Rickard Leeuw's Codex Riccardium: Magna Magia

Diatary Needs Throughout the Year 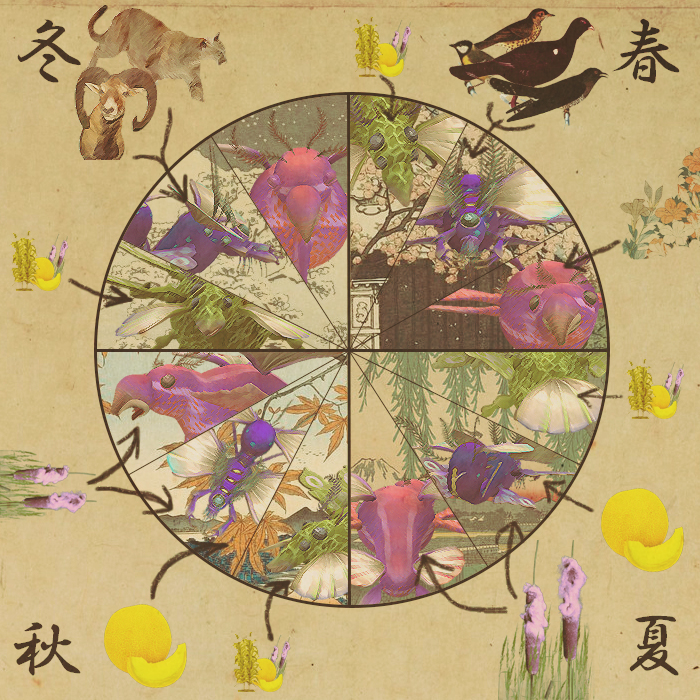 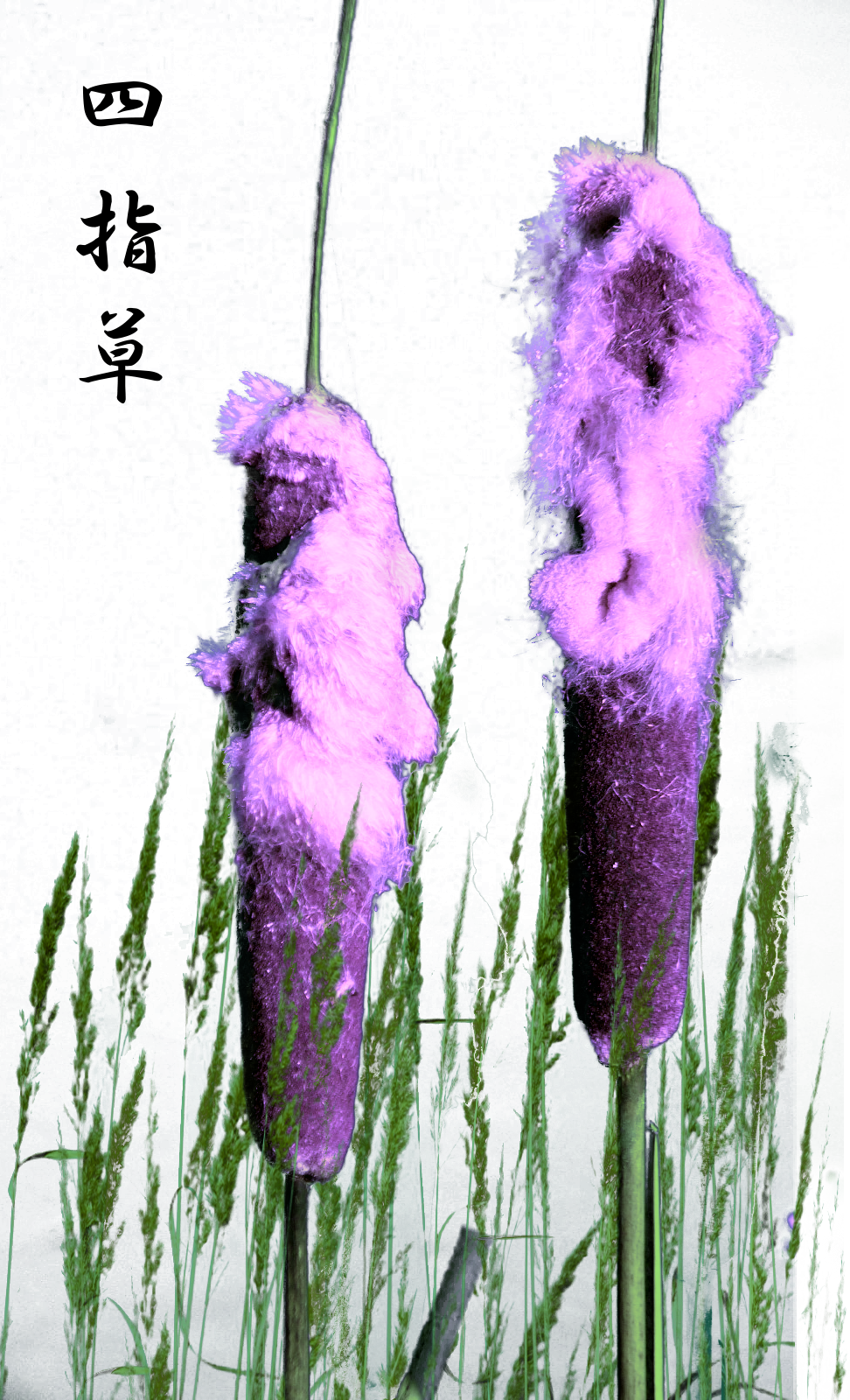 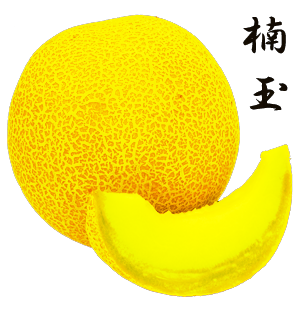 On the 18th Day of the Ninth Month, the Yamato folk fly moth-shaped kites above their cities. (Words 1105)

Plants and Animals of Aqualon