Andrawyn is a Gothic Horror/Dark Fantasy Setting for the Pathfinder RPG. The world is protected by a World Dragon and orbited by two moons. It is a world which, instead of the different planes, has the Otherworld, a mirror of the material plane, in which the gods exist very real. Andrawyn is a world from which one can reach all other worlds. And it is a world whose lifeblood is the Song of Creation, which fires the magic with which almost everything works.

The latest conquests of the Empire of Nynarios have been harassing the Queen of Celestria for months. Now she has apparently decided to act and decided to make clear preparations for war. Within a year the Celestrian military is to be upgraded and prepared for a war.

General Grom Thorvaldson and Archduke Talaron of Padurovich will probably take over the supreme command of the troops. The diplomatic situation between Celestria and Nynarios has been tense for a long time and a war seemed inevitable.

Last night a hurricane unexpectedly hit the gemstone coast from the Sapphire Sea towards Eivrune. Only a few weeks ago, the same region had been hit by a similarly strong storm accompanied by torrential rain.

The storm formed in the early evening hours and hit the Gemstone Coast around midnight accompanied by high tidal waves. At least 17 people died in the lower coastal areas of Cypreid and Khoryd. Expected ships did not arrive in their harbours. Also in other regions of the Gemstone Coast, high damages have been recorded, the exact number of people injured by the storm is not yet known.

Already at dawn, the government of Celestria, which is largely protected by the cliffs, assured the affected areas financial and personnel aid - a move that will probably only make the already popular queen more popular. The Protectorate of Celestria had already made itself popular during previous storms with aid for which it did not demand anything in return. A circumstance that causes incomprehension and anger especially in the Empire of Nynarios. 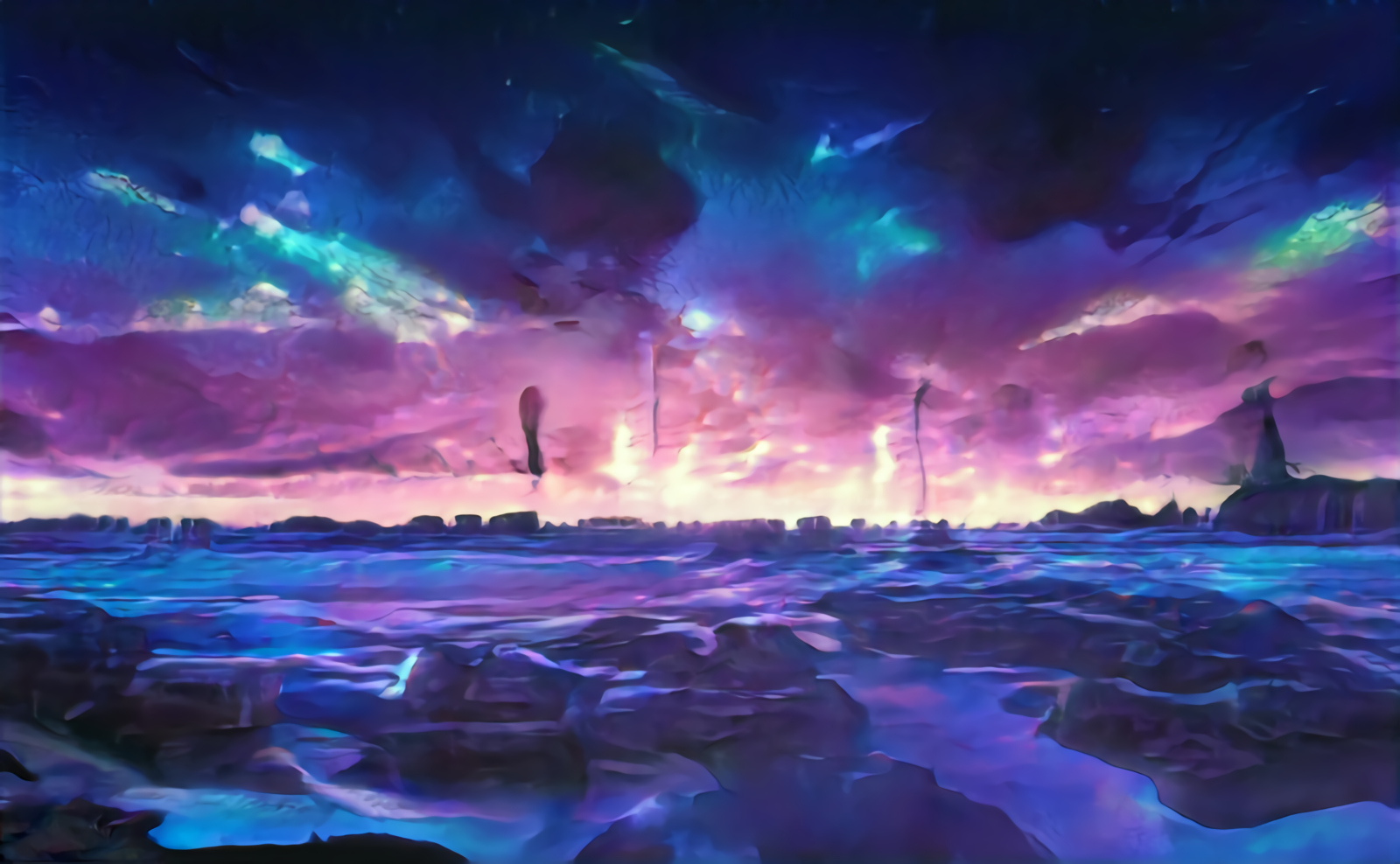 "There is no reason for the population to panic. The situation is completely under control.

Finally, this morning, the Magisters of the Academies of Magical Arts also spoke. They informed the assembled ambassadors and reporters that there was no reason for concern. According to the magisters, the current weather conditions are due solely to the opening of the portals and the connection of Andrawyn to other worlds. Once the portals are fully open, there will presumably be no more storms of this magnitude. They completely rule out the deterioration of the situation and expect an improvement in the next three months.

The druids of the region are just as unconcerned as their colleagues in the arcane arts. Although they consider one or two more "small gusts of wind" possible, they doubt that the weather will cause further damage to the Gemstone Coast. They assured that the turbulence would soon have subsided and the changes that would result would be worth all the trouble.

However, it is probably more calming to know that governments have sufficient financial reserves to absorb the storm damage.

Pirates or privateers - this is a question everyone asks themselves concerning the Sapphire Islands and the city-state of Dead Man's Hand. While the opinion of the entrepreneurs and merchants on the Gemstone Coast is clear - pirates - the local governments see things somewhat differently. On closer inspection, the opinion of the high ladies and gentlemen has something to it.

While traders at sea constantly lose entire shipments to the "privateers" that haunt the Gemstone Coast, the economy profits from these events. Overland trade routes are more used than ever and this means taxes. Taxes, which are used to support weaker regions and cities. Over the last three decades, most investments were made in harbour-cities, which have now a significant advantage in infrastructure and quality of life.

The average prosperity of the regions is rising and the rural exodus is slowly diminishing as the population can finally earn a living in the countryside again. It is therefore only a matter of time before the extreme concentration of industry on the coasts subsides. Given these prospects, how could one condemn piracy in coastal waters?

The king of Sangera is still in a coma. His condition is still critical and the priests of Solaya have reached the end of their wisdom. The Telegraph wishes the popular ruler a speedy recovery!

In Madarast a load of valuable Black Steel was stolen! The alloy was waiting for loading in the harbour when unknown persons struck down the guards and fled with the cargo worth two million gold dragons. 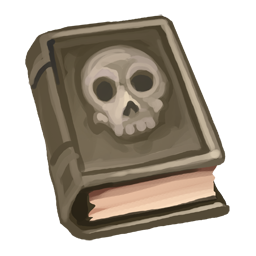 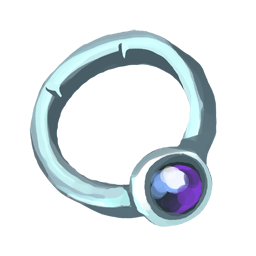 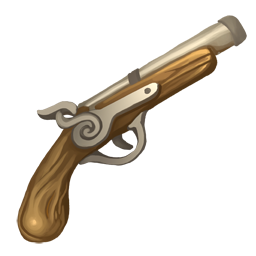 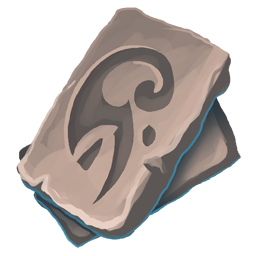 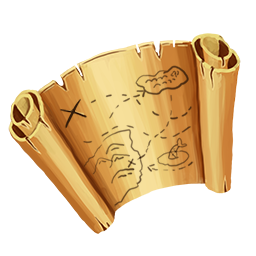 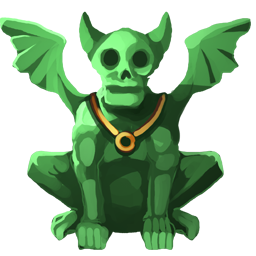 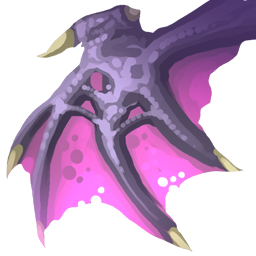 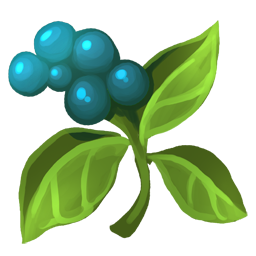 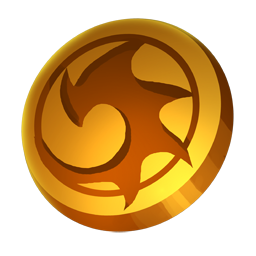 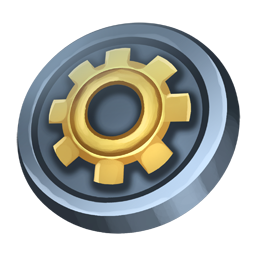 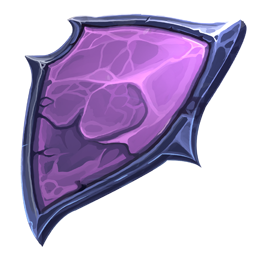 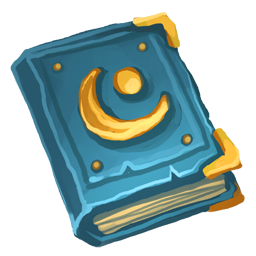 All coloured icons are from Rexard