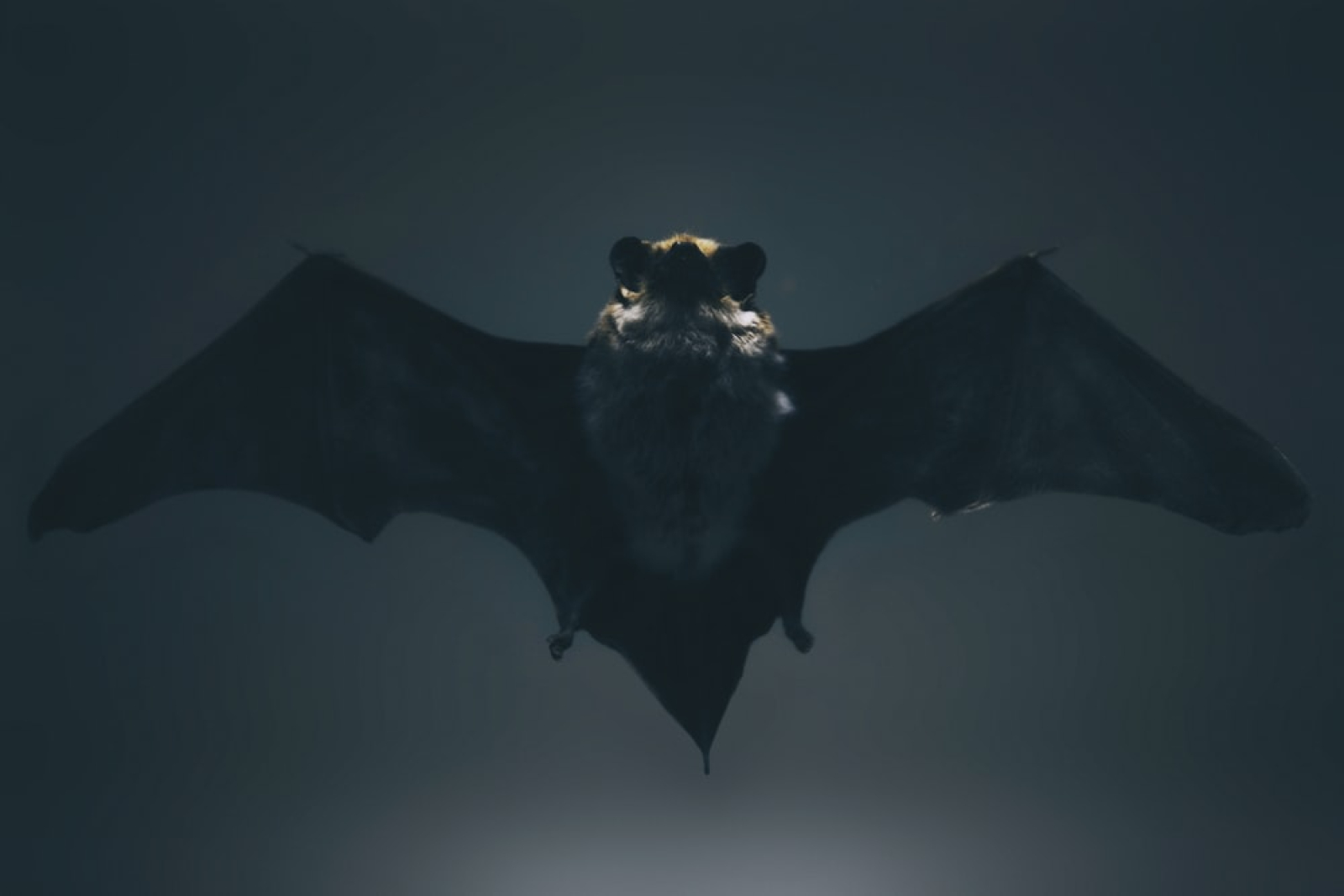 Today we encountered a new player in galactic trade. I say encountered, but what I mean is we robbed them blind. The Dhitol are a mammalian species native to the galactic core. They have tough wrinkled skin covered in fur. They have batlike faces... do you even remember what bats looked like, Lorne?   They are the only other species that can boast living on an ecumenopolis. That's what made me want to talk about them. No matter how bad humanity's position gets, we still have that.   They're making waves as of late. The way I hear it, our Big Sisters aren't too keen on it. Looks like the galactic community is gearing up for a trade war. Those are my favorite kind. It's less bloody, and twice as profitable.


The guild may be named after a single species but anyone is welcome among their ranks, provided they can pay the extensive dues. The way Time works, you can't tell if they're collecting what's late, or just double dipping.   In areas of space dominated by the guild, everything has a tax. They won't accept currency of any kind. You have to give them something they can actually use, something with actual value.   I think it's fitting for a trading guild to recognize how little value currency has out here. Money means nothing. You pay with weapons, with technology, or they take your entire ship by force.

The DTG is not above war, but take it from me, a captain doesn't like risking what it took a lifetime to build. Their weapons are long ranged, capable of targeting and disabling ships from the other side of a system.   When they declare a trade war, they call on pirates to get up close and personal. If I wasn't already busy on The Devil's Reef, I'd be heading there now. They pay well, and we can always choose to go for the less intimidating vessels.   This time it won't last long, anyway. The Eden are at the top of the food chain out here. Even trade wars are an easy win for them. It's sad really. DTG always paid the best. I've included all the information I could find on the drive. I hope you find it interesting if you ever get it.

The Dhitol were among the first species to join up with the galactic community. They're known for trade, but not production. They began as an economic powerhouse dominating a series of star systems rich in valuable materials.   The problem was they lacked the technology needed to compete on a galactic scale. Through careful political maneuvering, corporate takeovers, treaties, and sometimes outright theft, they procured what they could never reproduce with the intent to sell high.   With every sale, their ships get stronger. It's actually a symbol of status in the guild. The more alien technology you can use, the higher up on the totem pole you are.

Invicta seems very lonely, which is understandable, due to the fact that she was outcast from her own species!

Lonely indeee. I mean she probably left alot of friends

I guess it makes sense money has no real value and that trading with weapons and technology makes more sense, but there's something about it that scares me.... Like, what's keeping them from just taking what you have regardless? Great article though :)

hm... first the Aol, now this. Seems like Invicta is hanging around the galactic core a bunch.   It also seems like there's another layer to this story that I'm just not understanding yet. What does all of this have to do with what's going on at Safeharbor? hm....

Interesting. I think I would prefer a trade war too, if a war had to happen.