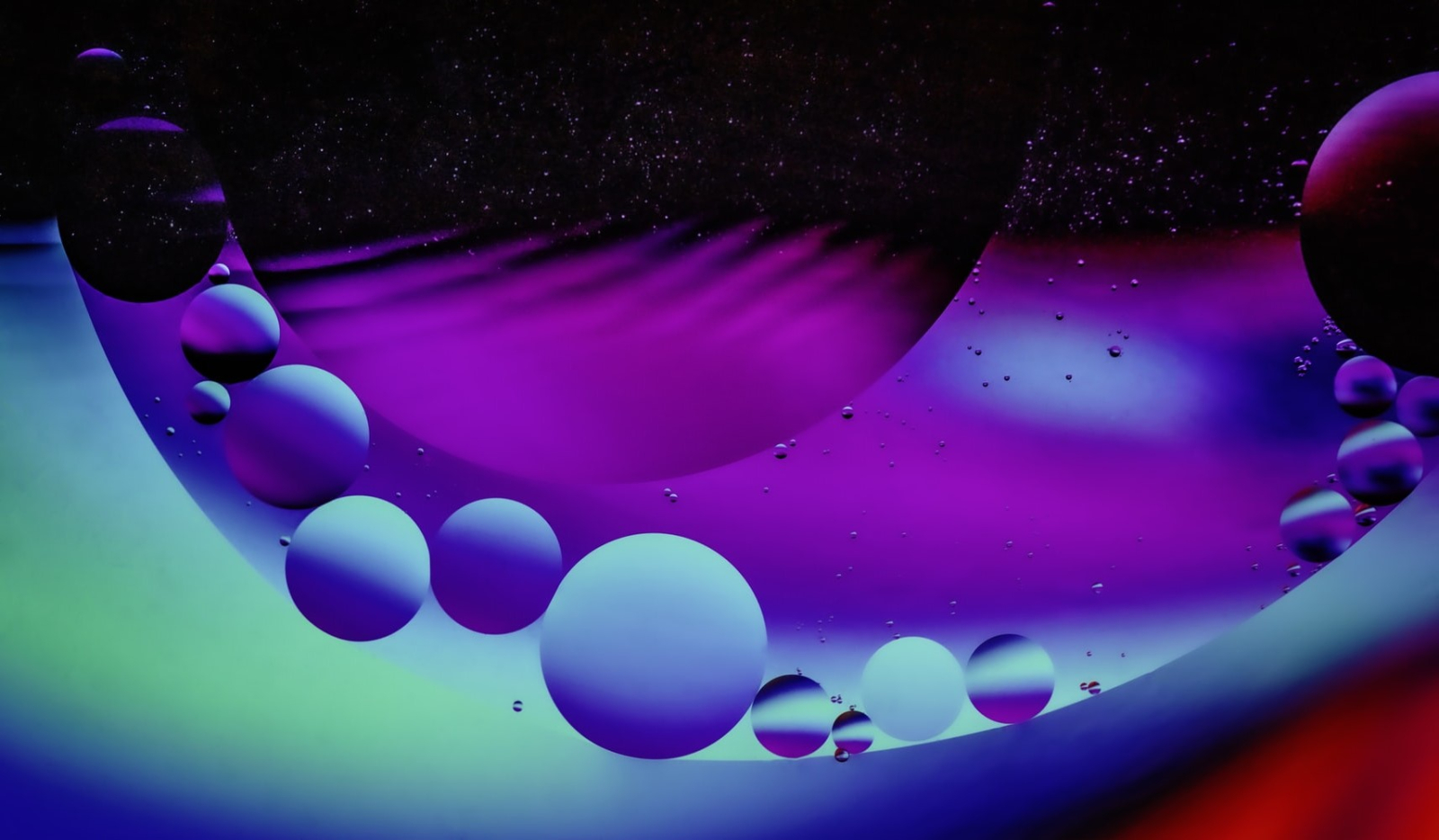 Hello everyone! Welcome. This page is for you. The Void Between has received so much praise, and it seems, even inspired some amazing anvilites. The biggest mystery of this world is that of Earth. What happened to it? Why is the world the way it is?
After being approached by theChangeling, who wanted to write his theory in prose, I wanted to invite any and all to do the same, preferably from the perspective of your own original character in the world!
It's a small way to give back. There are so many talented writers on World Anvil, and I'd love to get more eyes on their work. It isn't the most followed world, but at 90 some odd followers, It may have some weight.

To submit, write out what your character believes happened to the earth. Feel free to use the lore and themes of The Void Between to back it up. Once written, use the manuscript feature to publish it and notify me! I'll read it, then provide feedback and editing advice. (mainly around potential lore conflicts and grammar/punctuation.) I will use the link, to the manuscript and place it on this page. It's truly an honor that anyone would actively want to do this, and I can't thank them enough.

Between The Stars by BrokenJac
Meta
Join The Void Between Discord!
Cover image: by Dustin Humes

I'm so glad I could contribute to the lore of your world!

And I'm honored that you did! Thank you very much.

I'm excited to submit my own work!! And I'm glad this has transformed into something bigger, excited to see what others come up with :D!

Cant thank you en ou uh for such an awesome idea, man I look forward to reading it, and as I said, I'm honored its it's something you'd even want to do!

This is so cool of you to do! I don't feel like I know your world quite as well as I would like to partake in writing about it, but I can't wait to see some of the results.

It's always open to you if you ever change your mind. Thanks for the kind words! I'm loving what I've seen thus far.

Ooh. This is a really interesting prospect. I've got another deadline coming up soon, so this might be a fun way to explore the ending of the Earth in a speculative form. I'm excited to try and contribute!

Psh, try? My friend, I know your writing. You'd do excellent and I'd be happy to add it when or if completed.