A mental condition that affects older generations of Rakuwa, causing their minds and memories to literally come and go with the tide.

Alas his thoughts now only return with the tide.
— common Rakuwan condolences

Shoremind is a mental condition that affects Rakuwa in their old age. The Rakuwa have a slightly different word for this (as they are unable to produce labial sounds) and call it Shoresouled instead. This condition affects memory and concentration and is linked with the coming and going of the tide. When there is a high tide, affected Rakuwa function normally, but as the tide retreats - so do their minds.

The shoremind condition is a genetic disease. There have been no recorded cases of unaffected Rakuwas "catching" shoremind from anyone else, and the condition has only been observed in crustacean species. Any other race claiming to be shoresouled is either lying or has another mental disability.

Rakuwa have a strange connection with the seas of Melior. The shoremind condition seems to only affect those who were hatched in saltwater.

There is little that can be done to aid a shoreminded Rakuwa other than to make them feel comfortable and manage their symptoms as best they can. Due to the nature of this condition, they may forget to care for themselves and will need extra assistance.   Things that can drastically reduce the symptoms of the condition are:   If folks are fortunate enough to have a Shoremind Sanctuary nearby, they will receive the best end of life care there.

The shoreminded condition can be prevented if both biological parents were hatched in freshwater. There is a significantly lower risk to hatchlings developing shoresoul if they are hatched and raised in freshwater until their first three moltings.

Many coastal settlements also use lunisolar calendars or calendars that display the moon phases to accomodate for the elderly Rakuwa who are afflicted with shoremind. There are two high tides and two low tides per day (sometimes these overlap into the following day). Careworkers and family members across Melior help the shoreminded and keep them safe as the tide washes away.   Many folk are very forgiving of the old Rakuwa and will go out of their way to make sure that they are safe and supervised during low tides. Not everyone is as accomodating though, there are some people who just ignore them completely and talk of them as useless beings.

Hey brinebrain, snap out of it!
— A common insult that is offensive to shoreminded individuals.

A sapient race of crabfolk that live along the warm coastal regions of Melior. They are very clean beings and take care in their appearance and pride in their homes.

A large archipelago off the tropical coastline of the Arklendian continent.

Seaside care homes for elderly rakuwans who suffer with shoremindedness.

Seaside care homes for elderly rakuwans who suffer with shoremindedness.

Answering: "Write about a mental illness in your world and how people respond to this."
Visit tjtrewin's Competition Page Check all other answers to this prompt Competition Homepage

I love this detail! The idea of tying the condition to a natural phenomena is great too, and I think you have integrated tides and the condition very well ^^   Also, PUFFIIIINSSSS
[they/them] Creator of Black Light, a science-fantasy universe. 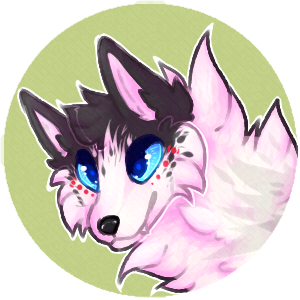 I really like how this condition is essentially an alien dementia, but there is a lot of thought put into the various aspects of it, like how it is caused, can be treated, and so on. It really gives it its own distinct feel that is separate from our normal human dementia. 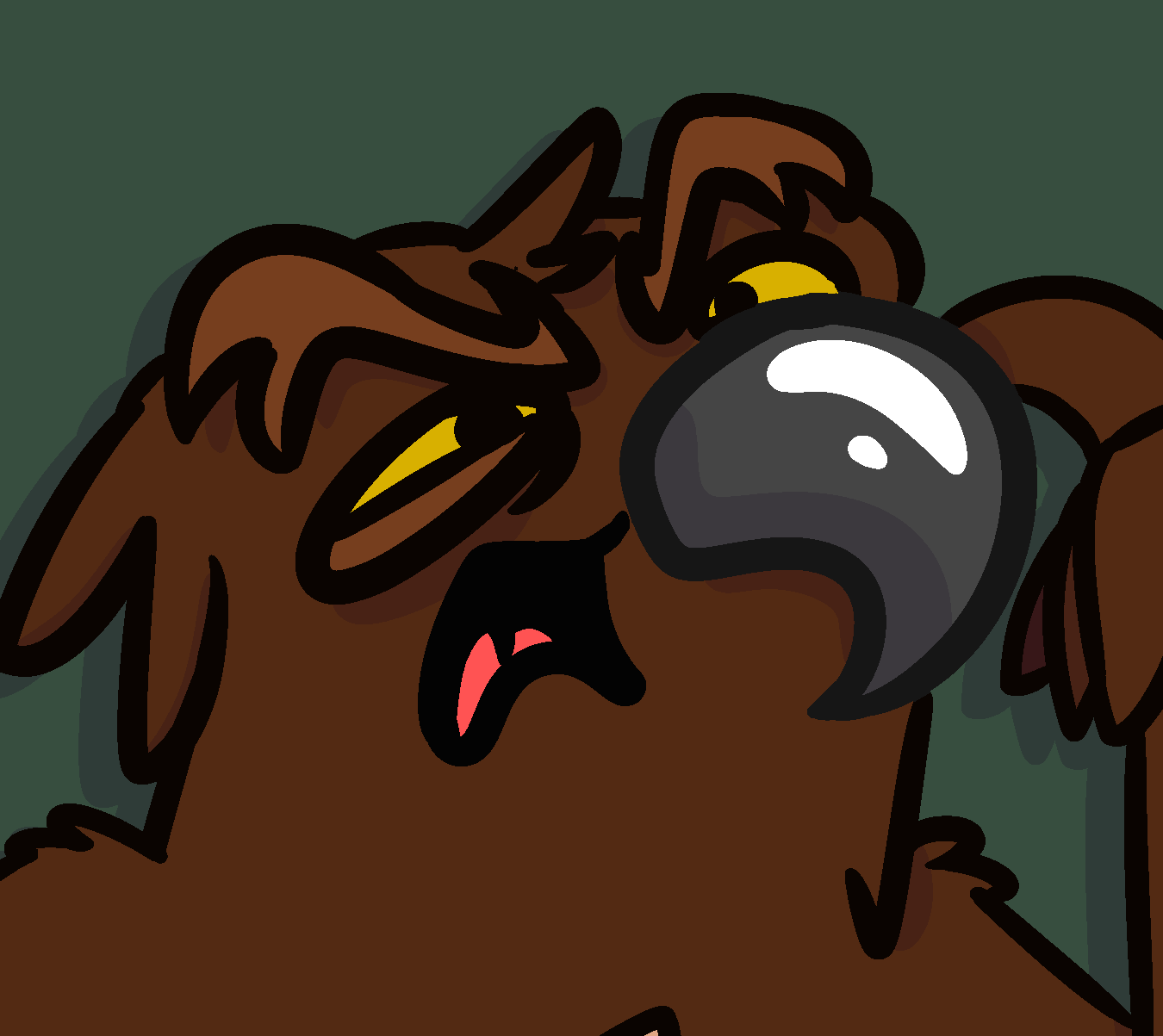 Brilliant Article, at first glance I thought it was quite funny and wacky but you've kept a fairly serious tone throughout. I did have a chuckle at 'brinebrain', though. You say that relocating further inland can reduce the symptoms, would this happen often in places where it is possible? Where would they go? I like to imagine they all go to a big carehome on a mountain or something similar. 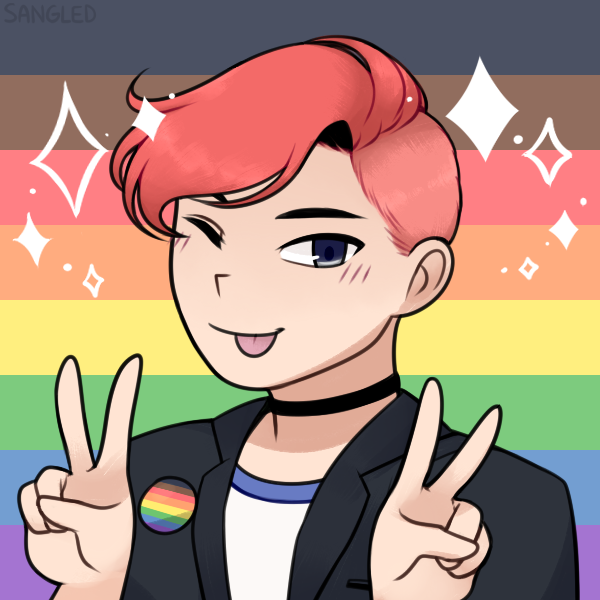 Really awesome article, well written and the imagination and thought put into this is great! I love the details, from the different names of it to the calendar. Does this affect more aspects of society, like work division even before symptoms set in, and do the young worry about this as they grow older? 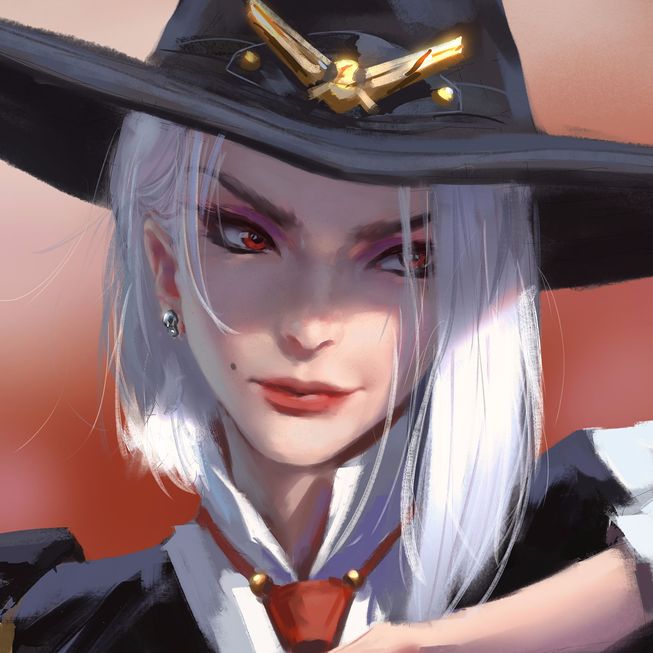 I saw your video about this and thought it was so interesting and original! Well done! :)

Interesting condition. I would never thought to link a dementia-like condition with the tides! Great job!

Check out the worlds of Solis Empire, Magic Earth, Ithir and Vyraj
Check out my Worldember 2022 Progress Page
Powered by World Anvil