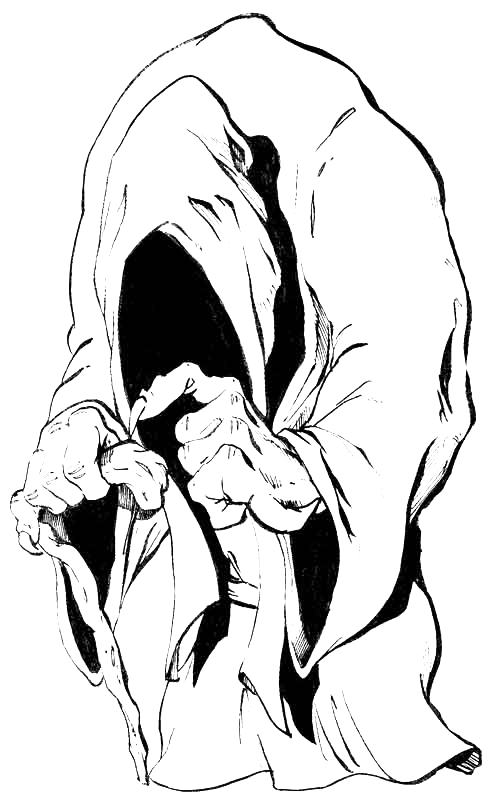 On the tropical island of Mävro, the sunlight only reaches the soil through reflection. The overabundant plantlife had created a dense ecosystem teeming with insects, fungi, and the largest serpent population of the planet. An environment perfect for a nocturnal tree-dwelling creature, feared by both beast and man.   Täuku.   Hardy and strong, the Täuku would never be mistaken as one of the descendants of Arödrin. Addicted to the delicacies of magic, the Täuku sought to feed that addiction by turning their attention to the darker arts.   A path which twisted both spirit and body into what they are today: hideous beasts with an unmatched understanding of the shadow arts.   For thousands of years this race has faithfully served the master of darkness, Mahan, and reluctantly under the charge of Mahan's general, Thule. Ripping the lifeforce from Elämä to feed their craft, the Täuku can always be found at the forefront of the horde's attack upon the lighter races.
Täuku

Gain FULL access to this site by joining the CHRONICLES OF A HERO email list
Get to know Jaime Buckley--the crazy author behind it all.   All artwork and content is ©2005 - 2021 Jaime Buckley. All Rights Reserved.
This site is a work of fiction. Names, characters, places, brands, media, and incidents are either the product
of the author’s imagination or are used fictitiously.
We do not take submissions of ANY kind.   Proudly powered by World Anvil.
Article template
Species
World
Wanted Hero
Category
Täuku in Races & Cultures
Author
WantedHero
Publication Date
4 Apr, 2020
Creation Date
12 Apr, 2019
Last Update Date
20 Sep, 2021
Visibility
Public
Views
1055
Favorites
13
Comments
1
Work In Progress
Tags
tauku -täuku

These sound like a rather terrifying people. I like how they are swathed in cloaks.   I would love to read more about the island of Mävro. Snakes!

Thanks Emily----the world map is being reconstructed. We found proof that the current map was off--intentions by some of the powers that be, striving to keep races in the dark.   Mävro is part of that deception.   ...I'll keep you posted. Finley Greenhopper is on it...