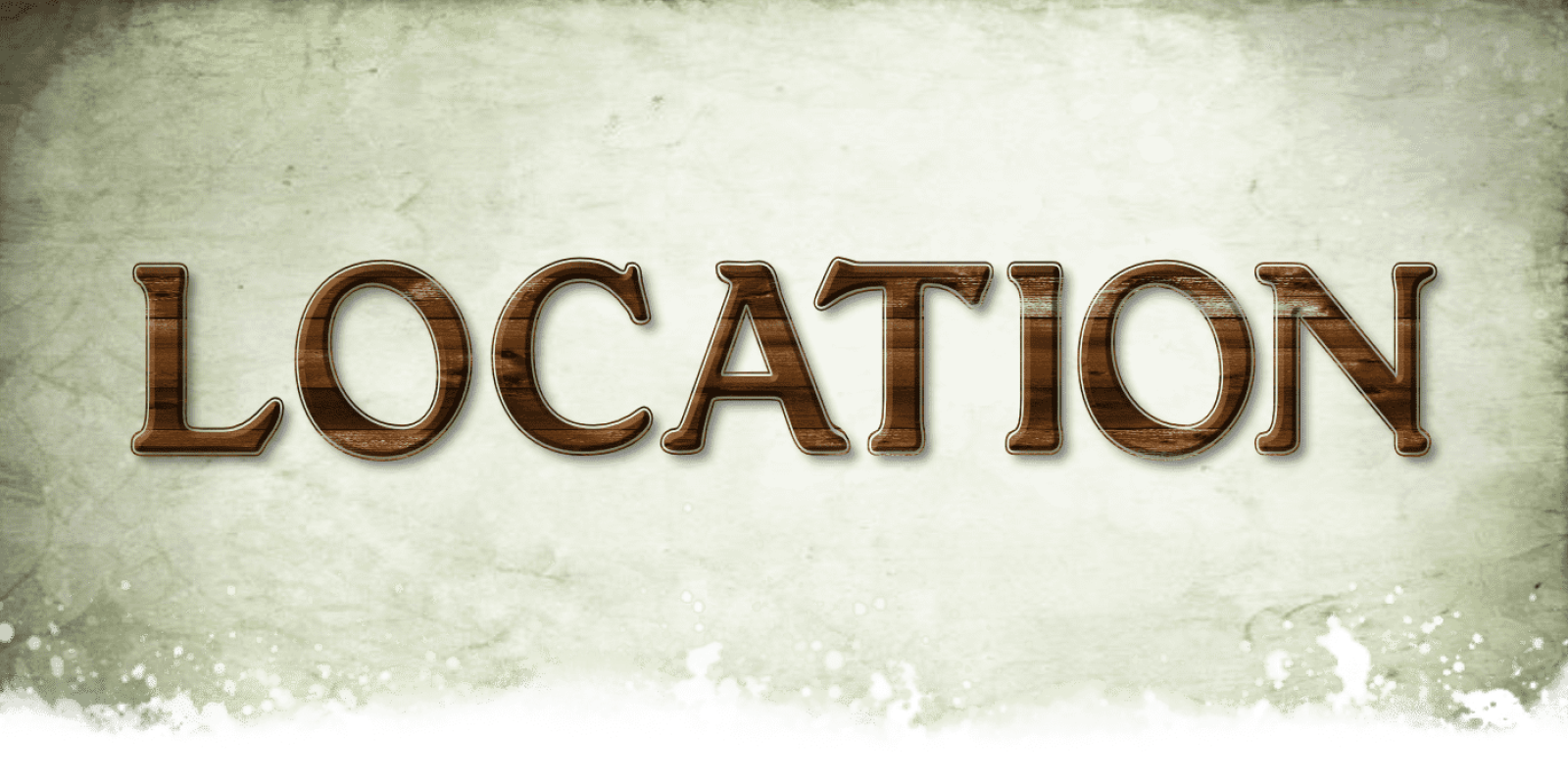 To the west, on the edge of Tillman Highlands, half a day's ride from where the mountains outline the boundaries of Andilain, a small settlement flourished. A place rife with fresh springs feeding the land, and farmers grew every imaginable vegetable and fruit the region could support. People living in peace, taking in travelers who couldn’t make it to the next town or village. A place where folks were safe and happy.   No one knew what happened. It was the traveling market that discovered the bodies.   Over a hundred souls, gathering from surrounding villages and towns in support of each other's efforts. It was a monthly event, where all could trade and bargain to get the goods they wanted and needed. Yet, not a dog to wag its tail, a wandering pig, nor a complaining chicken could be found.


Death in every form

Fifty families. That was the population of Stillwater. Until it wasn’t.   From door to door the neighbors knocked. Then someone opened a door, or looked through a window, and screamed. Blood upon the beds and floors, wet red hand marks coating cupboards and trunk latches. Not a man, woman, or child was spared.   It took two days to bury the dead. Bodies gently wrapped in any clean cloth that could be found, then laid to rest in proper graves, each family name carved into planks, bodies grouped together by each home.   Then the people mourned.

Wrath of a Stranger

Stories speak of a stranger, tall and lean, wrapped in red robes who arrived when all that remained in Stillwater were red embers and slumbering bodies. Ignoring the living, he approached the smallest hut of the settlement, fingers gingerly pushing at the door, and he gasped.   Many woke to the weeping and wailing of the crumpled figure.   Refusing comfort, this stranger — some describing him as an enraged youth — bolted from home to home, the echos of his anger rising in the embers around the camp. Fire nearly gone cold, flared with an unnatural fury, rising with each scream.   Wasted in emotion, the stranger slumped at the side of the settlements well. Witnesses say words were exchanged with several of the elders who attempted to give comfort. The young man thanked the villagers for their kindness, and with a last glance at the tiny hut, flames leapt from every campfire, consuming the homes.   When the morning sun rose into the sky, blood was found amid the rubble and ash of every home. Outlines of each and every soul lost to the mysterious violence. Many noticed the small trails leading from those disturbing contorted shadows of red upon the ground, which all led to the center well.   Water was never drawn from the springs again. Only blood.

Answering: "A settlement that was lost or discovered."
Visit WantedHero's Competition Page Check all other answers to this prompt Competition Homepage

Ok...we're getting more on this, right?

In time, yes.   I'm reworking the whole site now, with a wonderful plan of extreme writing---and providing short stories and in depth perspectives in this new expansion. As I learn how to write better, my goal is to open up this world and help readers explore it with greater ease.   So I hope you'll be patient. This is a labor of love and takes some time. =)   Thank you for showing an interest. Means a lot to me.   I'm working on it!!

Very much looking forward to it! Short narrative is my preferred method of worldbuilding as well.