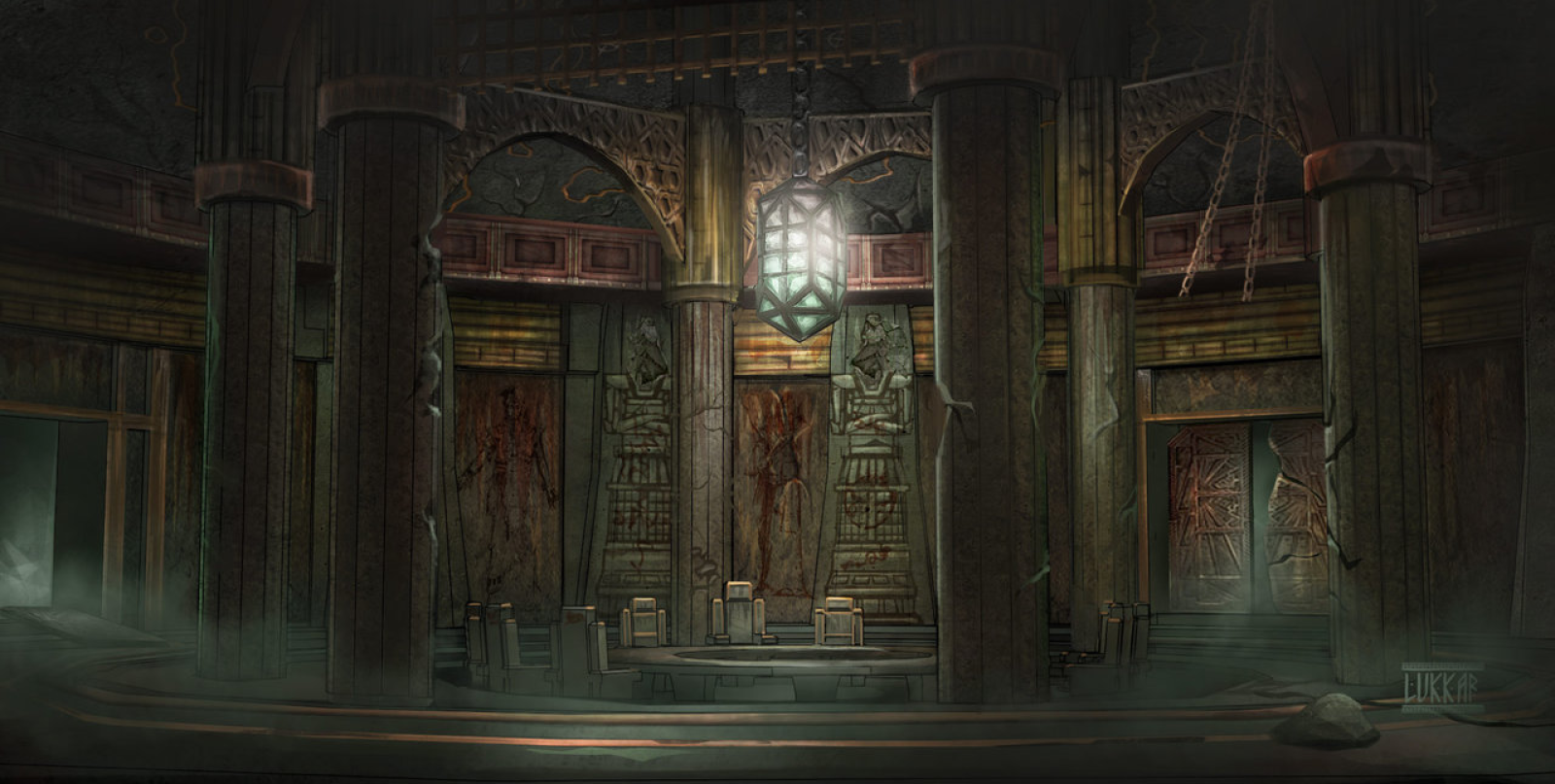 Science of the Naharaim

The Naharaim have never been a race talented for magic. They prefer the heat of steam, the pounding of sheets of metal, and the grinding of gears to the mystical arts. As such, they are a scientific people. Of course, magic is a much more potent thing than technology, hour for hour studied - even the Naharaim admit this - but in some distant future these elves dream that their steam and iron will surpass the ability to shoot fireballs from your fingertips.

Either way, their cities reflect this tendency. Their cities are constructed of copper or brass, and they have tall buildings lining their roads, made in their unique cultural fashion - a sort of courtyard building. These cities are imposing on the landscape and can make one unused to it feel faint.

Their war efforts are carried out mostly by spider-like machines, or golem-like machines piloted by the Naharaim. These machines use steam as their power source, but, while terrifying and strong, can still be destroyed with intelligent effort by normal soldiers - no magic required. The Naharaim use these machines as substitutes for their own lacking population - in both numbers and military skill.

A noted attribute of the Naharaim, in general, is their jealousy of another's advancement. In a society prizing scientific achievement, there is nothing more reprehensible than someone achieving more than you. This jealousy has created many strifes in the history of the Naharaim, though none have, fortunately, have ever gone so far as the cyclical civil wars of the Yan.