Devil Prince Qumran (a.k.a. The Engineer)

The archdevil engineer and architect. He was the creator of the fabled cities of glass and steel, told in the old myths of the Tar Balleg and the Frigid Journeys and the like. He was among the most brilliant of the Devils, and was held in high esteem by the Hellish court. But then he betrayed his god and was struck down. His corpse is said to now form the mountain Qumran, found in the Near East.

Qumran was a Devil that sought his way back upwards, towards the Heavens. It is perhaps this desire that led to his betrayal and is perhaps why he was able to do so much during his time in the world. His designs were absolutely brilliant, and the technologies and techniques he used to achieve his glittering cities were known only to him and were well beyond anything any other Devil could invent- they were beyond even Marqôd's work. Ironic, in a way, the Devil least concerned with Devilry created the greatest works of his kind.

Qumran is looked at as a sort of cult figure in the West, the patron of artists and rebels, although his status in the church is still disputed. He cannot be considered a true Devil, anymore, but he can neither be an icon or a thing to be truly admired as it is unknown whether he took in the mantle of Ioshua.

Either way, the loss of Qumran was a heavy blow to the Devils, and their inner circle of archdevils has forever shrunk down to six.

An outsider among his kin, he often took on the form of an aged human. Sometimes he would clad himself as to be a giant, sometimes he took the fair form of a woman. But it was with the masculine form of Men that he felt closeness and kinship, so he took that form most often. Unusual for a Devil, Qumran would be the only worker to take part in achieving his great works. He loved his high work and would ignore rest and food while he labored. Amongst the Men of the East Qumran is a blessed name, associated with good spirits and duty, and also hope.

It is unknown what is to become of Qumran at the End of Days. Perhaps he will share in the Fate of Man. 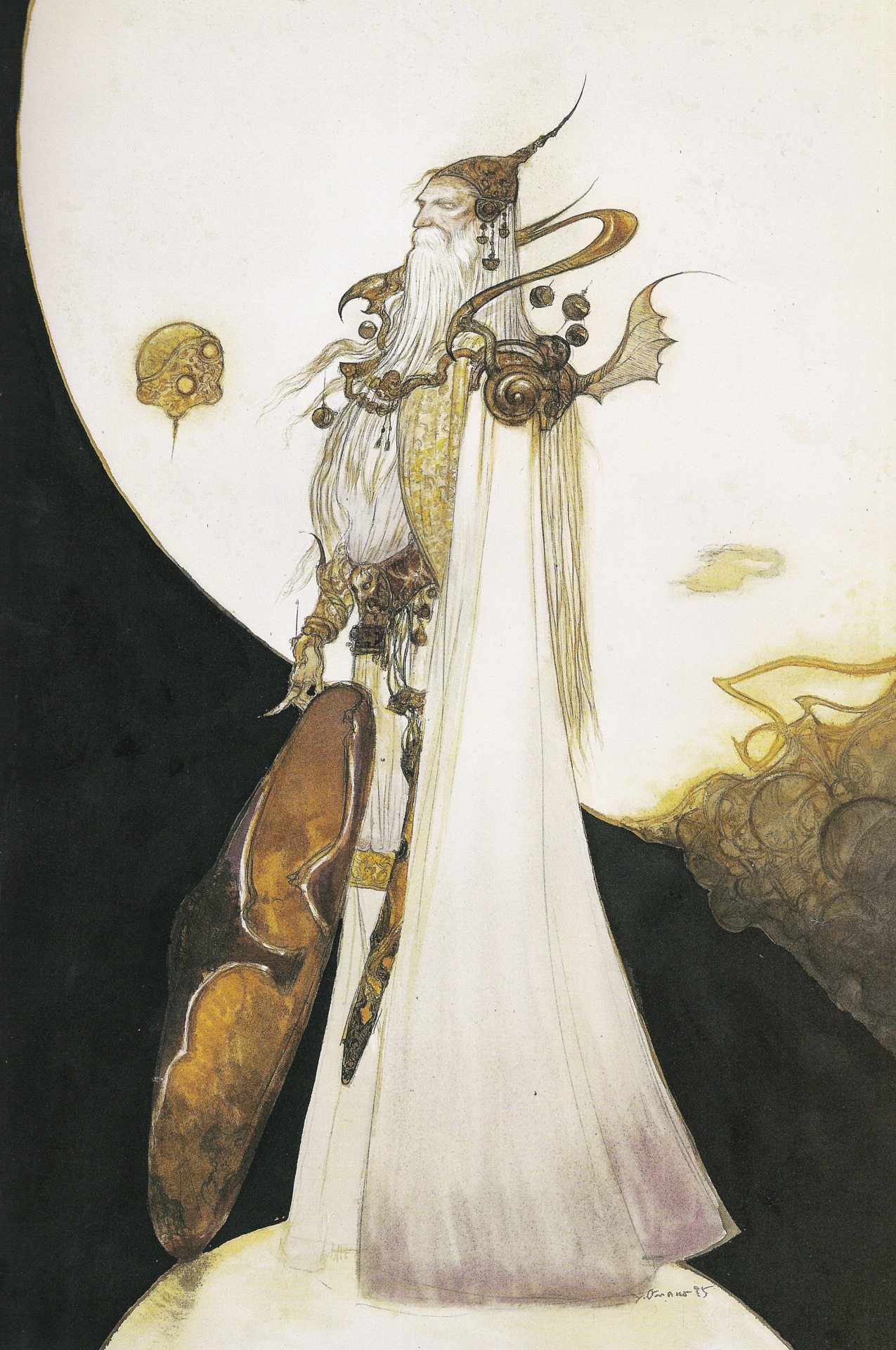