He is the second born, but he has no progenitor vampire, and did not consume a cave spirit. His soul is intact, and so he is the only of the vampire lords that can use magic. The people of Vulga have learned to fear his undead armies, especially when a conflict arises between him and Lord Elvira, which happens all too often. It is only with the presence of Lady Stearne - who happens to enjoy commanding commoners - that the powers of the two vampire lords are held in check.

His apprentice is called Alshod Sildressi. She is, like Cruzinear, a New Vampire, having ingested a faux-earth spirit, allowing her to retain her soul and her magical powers. 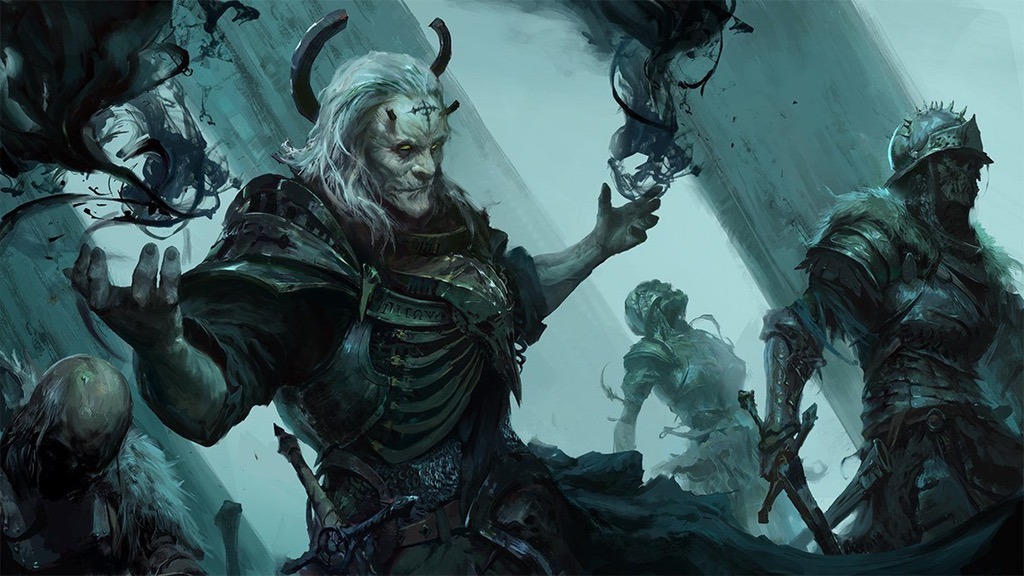