The Nine Abysses are ethereal planes of existence attached to Elthessera. Aseris created them for three purposes; to house raw magick, provide an afterlife shelter for spirits, and be the de facto punishment grounds for sylfaodolon.   "The Abyss" is an oath that refers specifically to the Dark Abyss. "The Nine Abysses" or simply "The Abysses" are general oath references.

by Shanda Nelson
Overlap is common; for instance, Earth and Greenroot can share flora magicks. Scholars argue about the correct Abyss in which a magick resides, and with some, no consensus has been reached. Many types of magick have a primary and secondary Abyss, and sometimes a third and even fourth. Healing is the most obvious example, with the primary Abyss being Greenroot, since healing is associated with life, but the Earth Abyss is a very close second, since healing is considered a type of hearth magick. The Mystery Abyss and the Water Abyss also play a role, because healing is a mysterious magick that oftentimes deals with fluids.

The Abysses and Magick 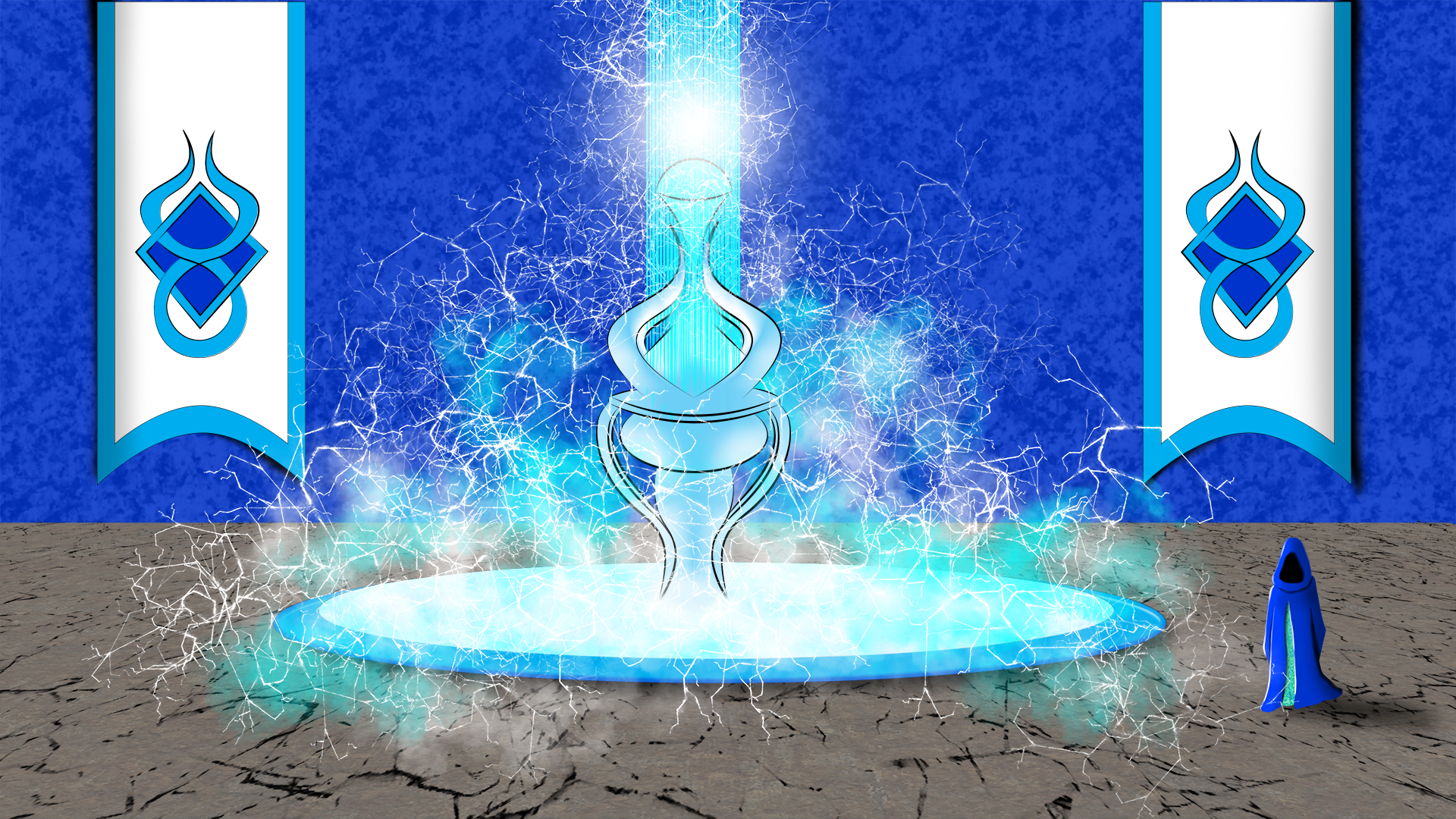 Magick Well by Shanda Nelson
Magickal wells are pools of power that feed spells. The Abysses collect raw power and channel it into a well. All magick users instinctively refill their personal wells from the Abysses, and while modern scholars have studied the link, no one has discovered the elusive explanation as to why. Larger wells, like those housed at a sacred place of worship or mystery arts school, draw directly from an Abyss so constantly replenish spent magick. These wells must have caretakers that maintain their link to the Abyss, or it breaks and the well runs dry. A few, like the Shayd Palace well, are fed and maintained by mysteryartists who believe it a sacred duty to deplete their own power so others may use it.


The Abysses and Sentient Beings 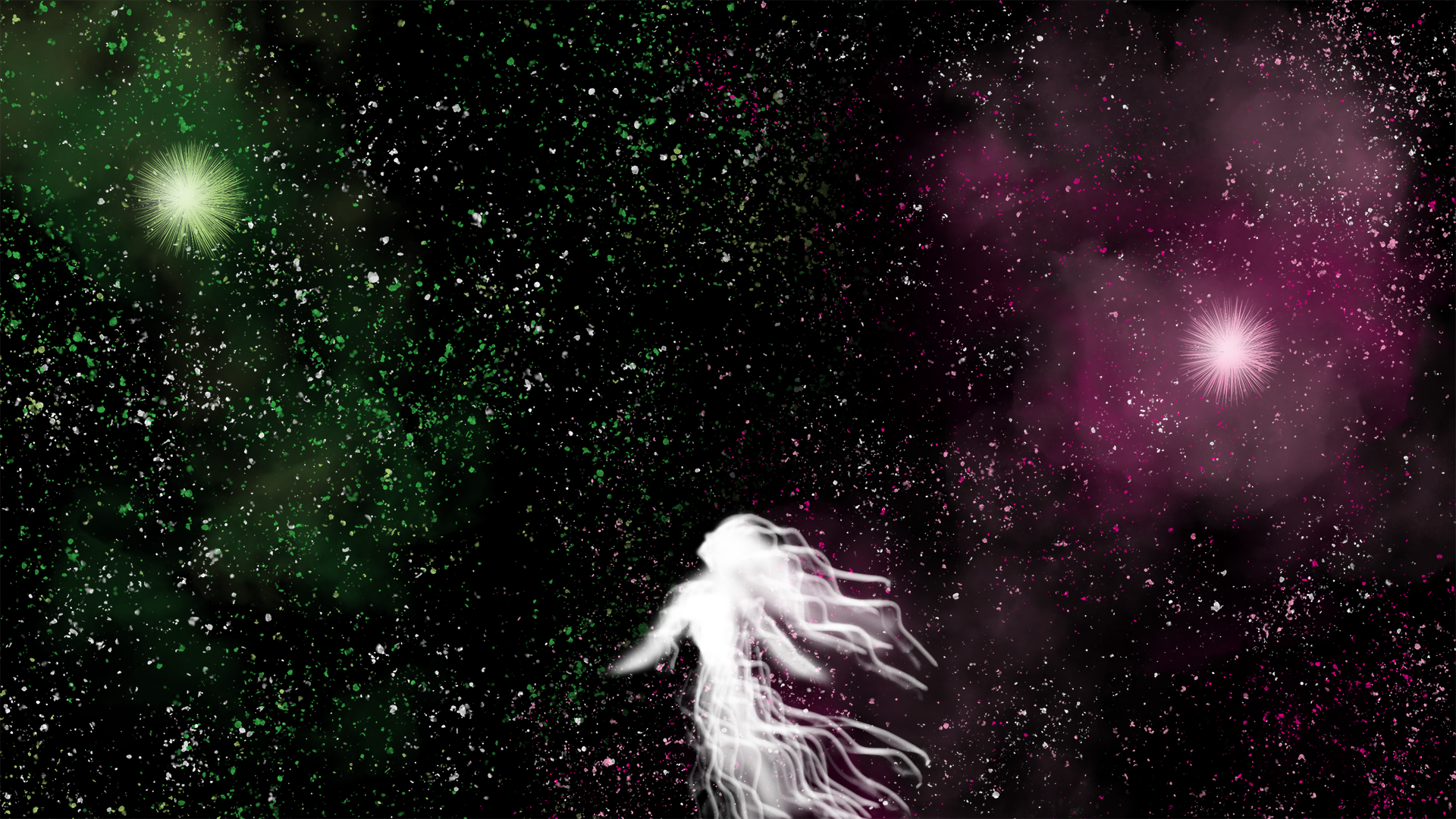 2 Abysses by Shanda Nelson
The Nine Abysses are the final destination of spirits, after their body has given up the ghost. The Abysses provide a source of power for the deceased, so they can continue their existence, albeit in a different way. Spirits enter an Abyss through several means, though the most common is to have the weakest sylfaodolon, who are considered no more than immortal beings, guide them. Some sylfaodolon create tests, rewards and punishments, while others just dump the soul into whichever Abyss suits them.   Guiding spirits is one of the very few demands that Aseris placed upon those who inhabit Arberiss, and the deities take this task seriously because of it. Sylfaodolon who have followings normally create another sylfaone or two to care for their deceased followers, and it is their only task. Not all living creatures are dedicated to a religious cult, and after death, tend to get lost in Arberiss before reaching their final destination. Any deity who happens upon them will guide them where they need to go.   Sentient beings can use their afterlife to pursue numerous avenues of interest, and vibrant arts and magick communities are common. Some reunite with family and friends, some spend their time avoiding them. While trade and commerce occur, everything is bartered for. Money is non-existent, and wealth meaningless. Most servants in life have no wish to play servants in the afterlife, so beings accustomed to having their every need met by others must become self-sufficient and do everything for themselves. This is a much harder task than many envision, and some chose to simply fade away into nothing rather than bother with it. 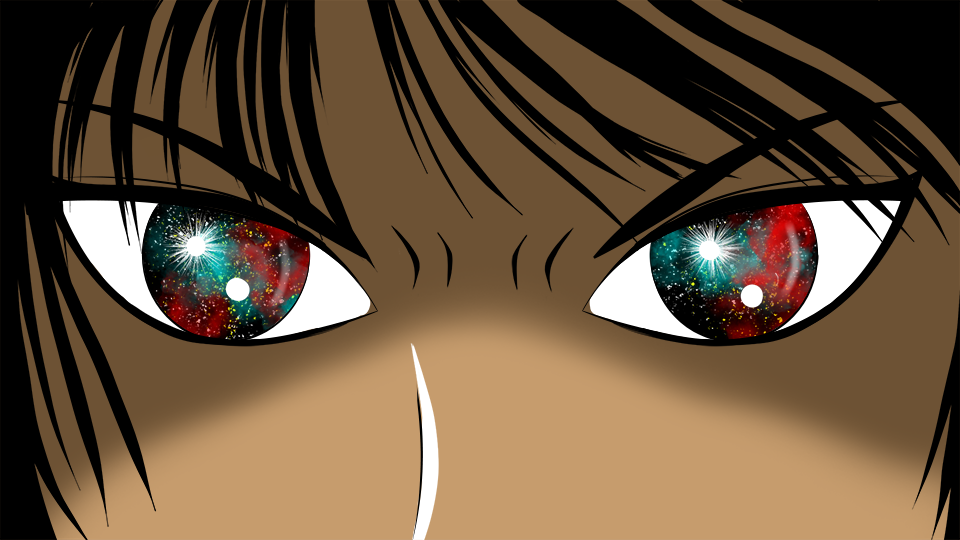 Ceaque by Shanda Nelson
Aseris originally intended the Abysses as a way to chastise a wayward deity. Her experience with the destruction of her first sphere prompted her to create a space where sylfaodolon could ponder their transgressions while serving their punishment. The punishment consisted of taking a deity's physical form, then sending their essence to an Abyss. Their essence would then reform a sylf body from the magicks found there and return when they finished the task—and hopefully after they had thought about their wrongdoing and changed course.   Unsurprisingly, other sylfaodolon warped the intent. The most powerful soon discovered they could take the physical form of a rival or enemy and dump their essence into an Abyss to reform. If they hated the other deity enough, they would send their essence into an Abyss opposite their nature, leaving the sylfaone in agony, trying to piece a new body together from magick that harmed rather than aided.   The near instant abuse infuriated Ceaque. Those who upset him found themselves in an Abyss, of their nature but with their essence so fragmented, they had to piece that back together before they could think about drawing magick to them to form a physical body. The other sylfaodolon heeded the warning, in that they tried harder to hide their abuses. That worked as well as it could, against a being who was of shadows and darkness. Ceaque ended the overt exploitation of the system by unmaking a sylfaone whose nastiness interfered with human spirits safely committing to an Abyss. That frightened the rest of Arberiss into behaving, but, as with all things sylfaodolon, it did not last. Since Ceaque accompanied Aseris when she drew back from her creation, the abuses have slowly returned.   How the punishment works:
A sylfaone must have purposefully, and with evil intent, transgressed one of the rules that Aseris laid for sylfaodolon to follow. Their physical form is stripped away and their essence placed within the Abyss that most closely aligns with their magickal nature. They must draw the power within the Abyss to them and reform their bodies. Only a body reformed within the Abyss can navigate the amount of magick a sylfaone normally wields. Some thought themselves clever and initially tried to form a body outside this system, and quickly ended up back in an Abyss when that which they constructed fell apart under magickal duress. 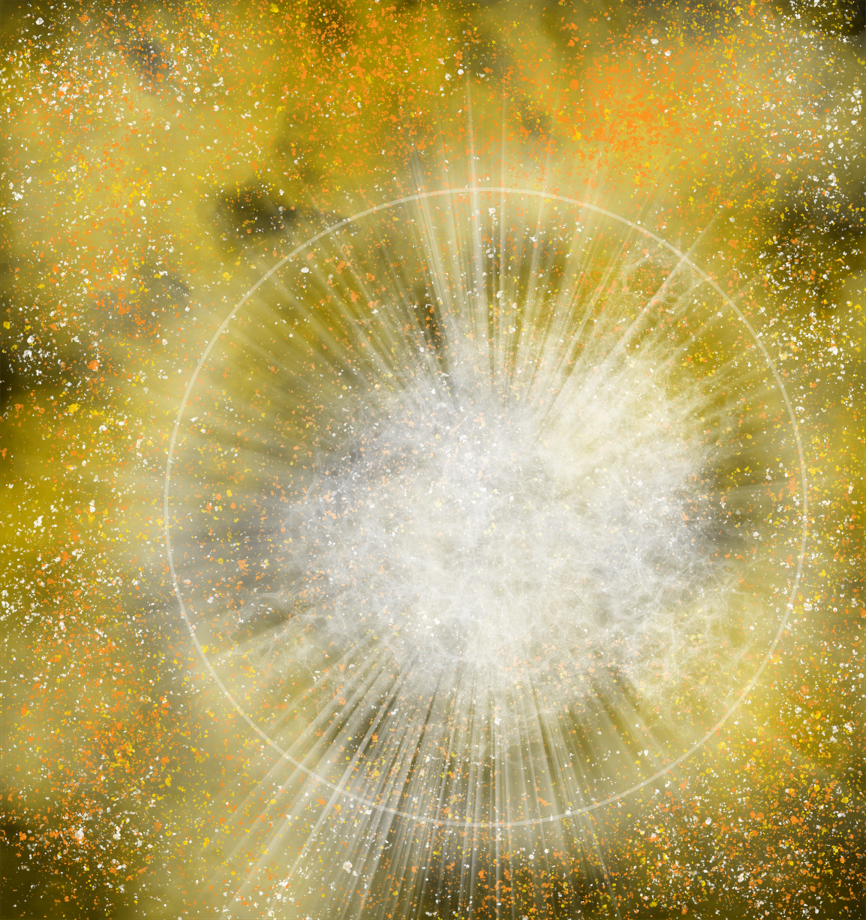 Sylf in an Abyss by Shanda Nelson
If a sylfaone has a cult, and they have a magickal link with their followers, they can leech magickal power through their connection. This special link is one reason the sylfaodolon with large followings are considered more powerful than others. They can utilize human magick for their own ends, and in the case of the Abyss punishment, reform a strong body far faster than those bereft of human worshippers.   Constructing a body follows the same formula that is used to originally create a new sylfaone. After the body is finished, the sylfaone leaves the Abyss and returns to their demesne in Arberiss. Most require an adjustment period before they again take up their duties.   Sylfaodolon who are born cannot be unmade. They die, as any mortal, though it is far more difficult to kill them than it is to unmake their peers. No sylfaone has transgressed the taboo against taking a sylf life, for the promised retribution before being unmade that Ceaque vowed has frightened even the most vicious and chaotic deity into compliance.
Return to Top
Wellspring Dragons World
Mystery Artists
Magick
The Puzzle Spheres