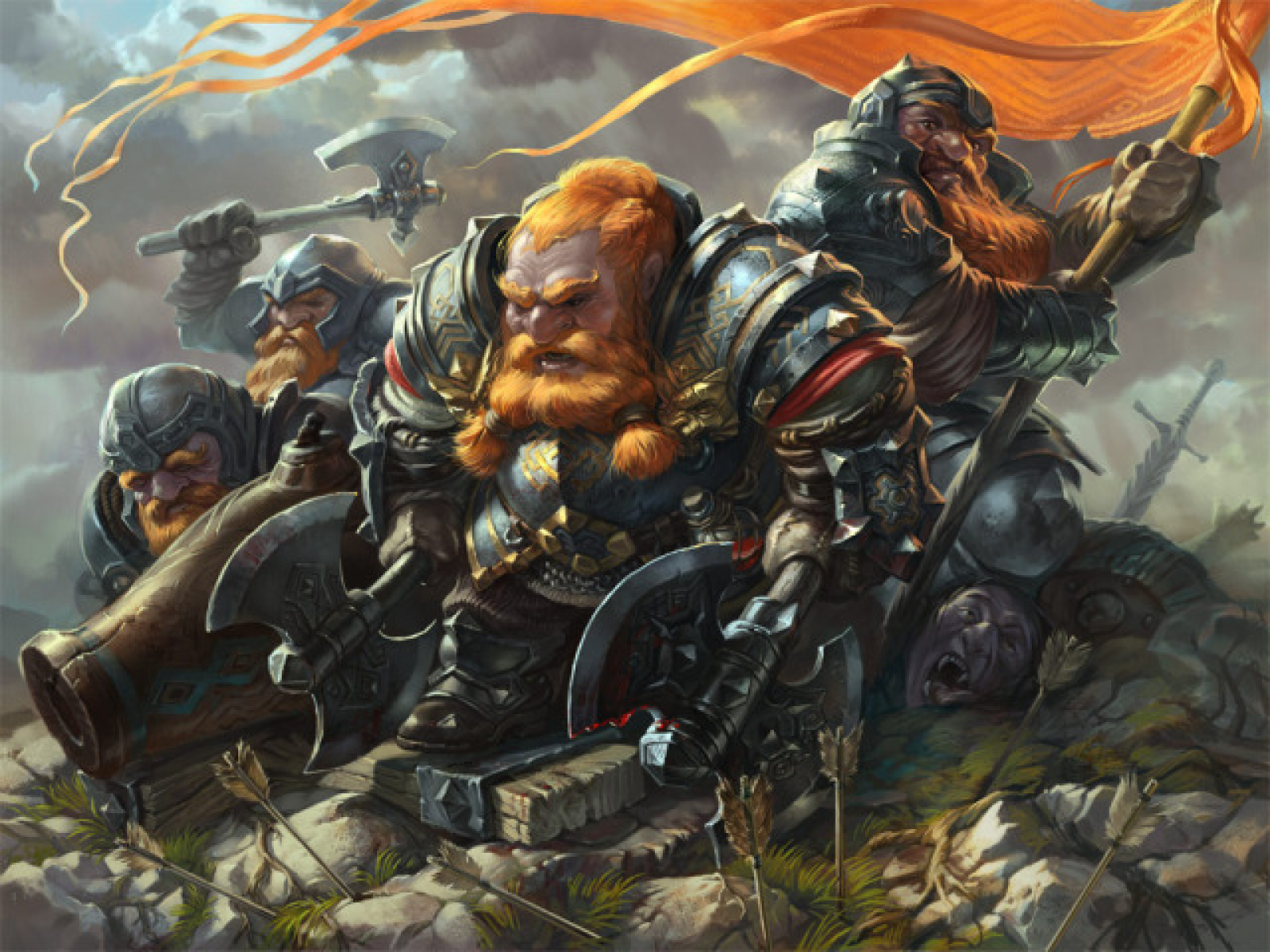 A Stoneguard kalic stopped by the company today, sniffing around for a fugitive giltling streetkin. Nothing but council sanctioned thugs for the most part. It seems as if strapping a dwarf with platemail and handing him a greatax brings out the natural superiority complex found within most of their race. They didn't find the giltling, obviously.   --34th of Silver, Year 72

To carry out the orders of The Forge Council and the Old Dwarven Government in order to protect Stadupglod from chaos and darkness.

Founded in the immortal eon as the main military of the Empire of Dwan, once Death was released the Stoneguard legion (2 million soldiers) of Stadupglod was stranded in the city. Alvar, Son of Iron, the original Sten of the Stoneguard, was instrumental in using his men to help bring peace to the city during the rise of The Forge Council.   Recently, Alvar, Son of Iron died, leaving his youngest, Alfhild, Son of Alvar, as the new Sten of the Stoneguard amid many who opposed Alfhild's command. 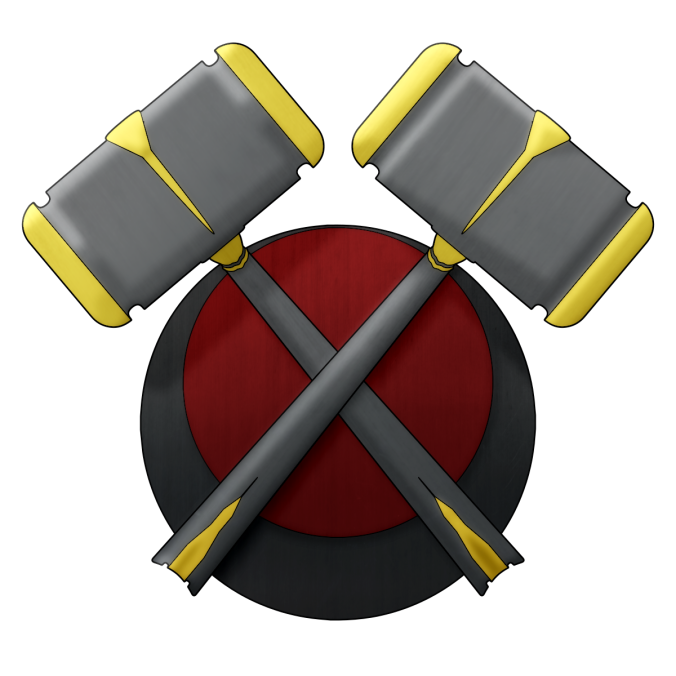 For Dwan and for the Stone