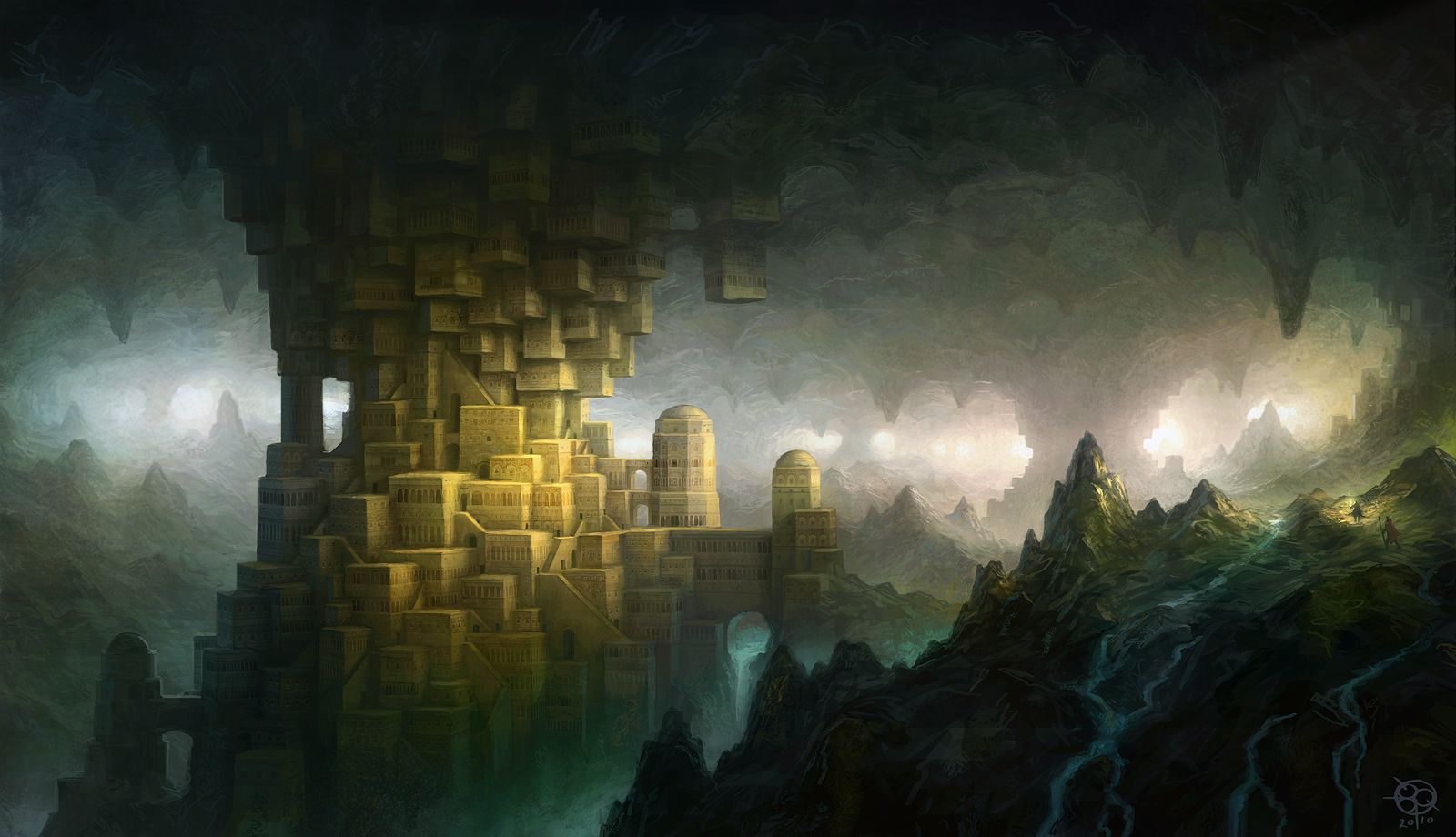 MrE
Shady Anklebottoms
area51landmark
LuckyMe
Heavyhandedhealer
For the Immortal Eon in the first cycle, the races lived as immortals, wielding immense magics that allowed them to colonize nearly every corner of the Material Realm in great empires that spanned galaxies. Their rule was absolute until 75 years ago...   When Death was brought upon the living. Overnight, the empires fell and billions were killed instantly in environments their new mortal bodies could not survive. The few that remained faced an ancient enemy, the hivemind called the Thanixian, created long ago by the elder dragons of Death in jealousy over the other living races. With the release of Death, the hivemind overcame its now mortal guards and broke out of the containment the immortal races had put it into long ago, and quickly began assimilating the Material Realm and all mortals it could reach. The mortals were helpless, and many billions more died in the second Thanixian war.   A few of the eldest dragons moved to protect the races they had created long ago, creating shelters from the Thanixian scourge with their great power. In these places, the living races hide, waiting for the day when they can emerge from these shelters and retake the Mortal Realm…   The City of Stadupglod was the largest mining city on the Dwarven homeworld of Dwan, cut off from contact with the capital city since the Thanixian appeared. The city is located in the magma chamber of the active volcano Ilsaka, who’s molten core powers the Great Forge of Dwan. The forge is home to the Anvil, an item older than the immortal races created by the elder dragons of Earth as a weapon and tool of great magical power. Around the Great Forge sleeps Shashada, first of the Elder Dragons of Order, over a great rune she drew to protect the city and the planet from the Thanixian Legion that is assimilating the Material Realm. To leave the city or the main lowway tunnel still invites death however, as many non-pillar species live in the deep darkness of the abandoned dwarven tunnels that twist through the entire planet, called the Oldroads, waiting for adventurers or treasure seekers to wander too far away from civilization.   Stadupglod itself is controlled by the Forge Council consisting of only five of the pillar races: the Elves, the Dwarves, the Humans, the Gnomes, and the Panoi. The council meets in upper levels of the Great Forge and make policy and laws which govern the rest of the city. These five races are the most powerful and well respected in the city. The high class live in the northern part of the city, protected by the Quenmithal Elves and the Stoneguard Dwarves. The middle class work and live in the center of the city, near the forge. The lower classes live in the southern part of the city, or across the lake called the Rak in the slums by the great Lowway’s gate. Orcs and Goblins are the least respected races, treated as slaves or objects to be bought and sold. Halfbreeds are strictly forbidden by the Forge Council and are to be put to death on sight within the city. Some non-pillar species that display intelligence are allowed to live as slaves within the city with approval, but they are subject to prejudice and violence.   Institutional racism is rampant within the city, with all races split between the ex-immortal subraces and the mortal-born. In most cases, the ex-immortal subraces see themselves as superior to the mortal-born, treating them as second class citizens among their race.   ALL IMAGES ARE SHAMELESSLY RIPPED FROM THE FIRST PAGE OF GOOGLE IMAGE SEARCH   I DO NOT OWN THE RIGHTS TO ANY OF THEM