It stood in front of me half a mile into the sky, so huge it seemed to have its own gravity as it glittered in the daylight, subtly pulling the entire city into its black pillars and soaring metal arches. I have heard that it took a billion immortal dwarves twenty years to forge it as a single, solid piece of black iron and place it in the volcano's molten heart, capturing its fire to further fuel their great conquests. It is a monument to a dead empire, a gravestone for the immortals, and the single most important structure on Dwan.   And I was going to have to climb it.   --8th of Silver, Year 70

Once was the largest and most powerful forge in the immortal dwarven empire of Dwan and home to the Anvil of Earth, but now acts as the capital building for The City of Stadupglod and The Forge Council.   It is the citadel of Shashada, the elder dragon of Order and the guardian of Dwan. It is the headquarters of both The Quenmithal and The Forgeguard Legion. Both organizations are sworn to protect the structure to the last man, the last line of defense for not only Stadupglod, but every lving thing on the planet.

Massive, standing half a mile tall and a wider than a city block. Made of black iron, the strongest metal known in the material realm, and cast in a single piece. Highly ornamental; covered in archways, dwarven knot engravings, and thin spires. It extends miles and miles down into the volcano and is capable of drawing magma up into the upper floors of the structure to power the Anvil of Earth.

The immortal dwarves had long used the volcano Ilsaka as a forge, but after the War of Mikhail, it was decided that the Anvil of Earth would be separated from the dwarven king and placed in its own city. Ilsaka's magma chamber was chosen as the location of the new city of Stadupglod and work began on the Great Forge which would be home to The Forgeguard Legion who were charged with housing and protecting the Anvil of Earth.   After Death was released and the second Thanixian War began, the elder dragon Shashada gathered as many members of the now mortal races as she could, transported them to Stadupglod, and drew a powerful rune of protection and concealment within the Great Forge to hide The Planet Dwan from the machine hivemind. Now she sleeps on top of the rune within the forge, curled around the Anvil of Earth. 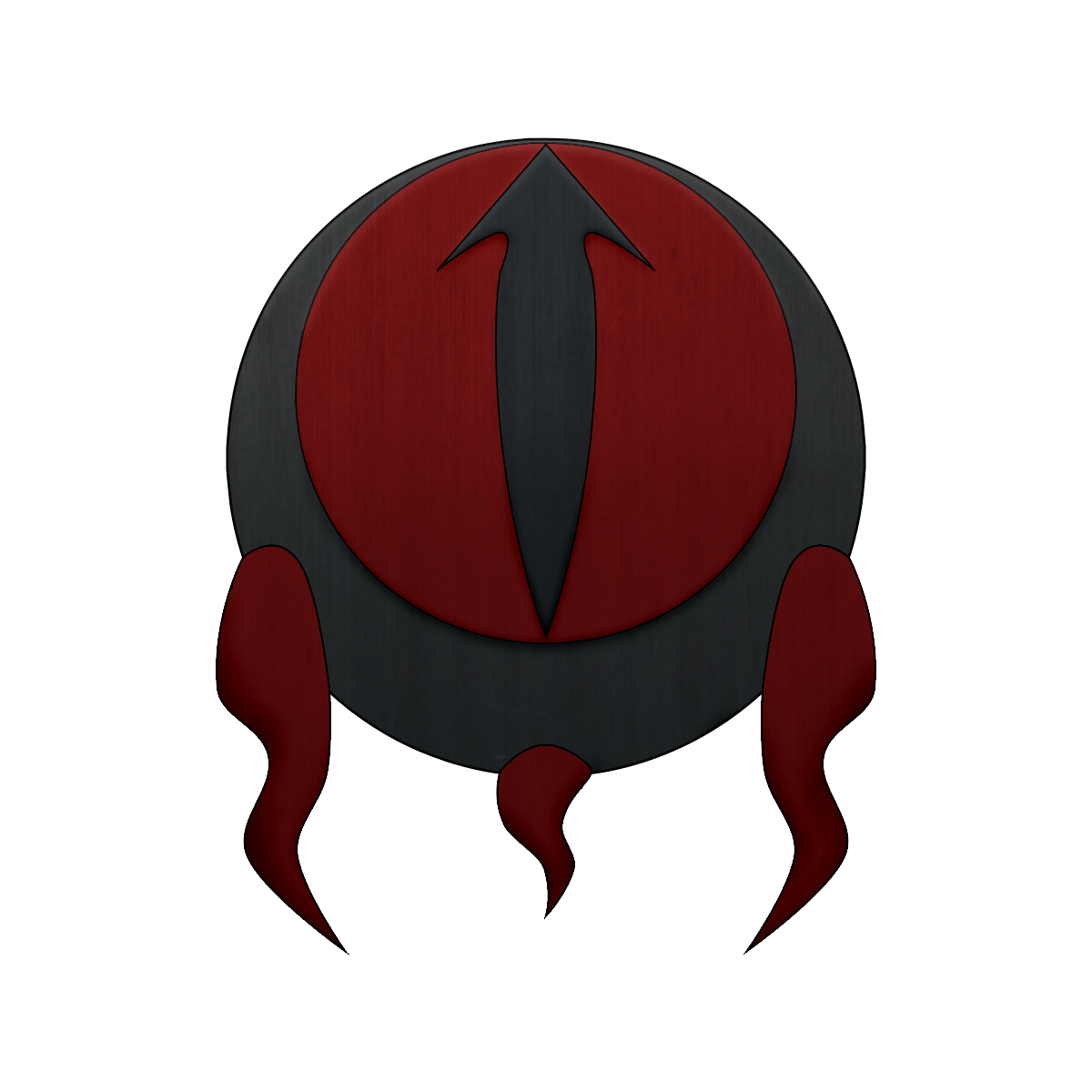 
Remove these ads. Join the Worldbuilders Guild
Locations of Stadupglod