I slipped past the small group of forgeguards, so close I could see the polish marks on their deep red and black armor. I tell they were mullsmida, by the emblem on their pauldrons. I am lucky they did not see me, to climb the Great Forge is worth a death sentence in their eyes.   --8th of Silver, Year 70

To defend The Great Forge and the dragon's rune within at any cost.

300,000 units and a surplus of high quality armor, weapons, and equipment.

Founded imminently after the War of Mikhail in order to guard and protect the Anvil of Earth from any threat, externally or internally within the Old Dwarven Government. They were sent to The Great Forge upon its completion which served as their citadel and the last line of defense against any threat to the Anvil of Earth.   The release of Death did little to change them or their ways, but the tactics they employed to defend the forge need to be changed to fit the new mortal reality. During the first few chaotic years of The City of Stadupglod they worked closely with the Quenmithal and the Custos elven forces, and so have developed a good relationship between all three organizations over the years by sharing intelligence and tatics between one another. 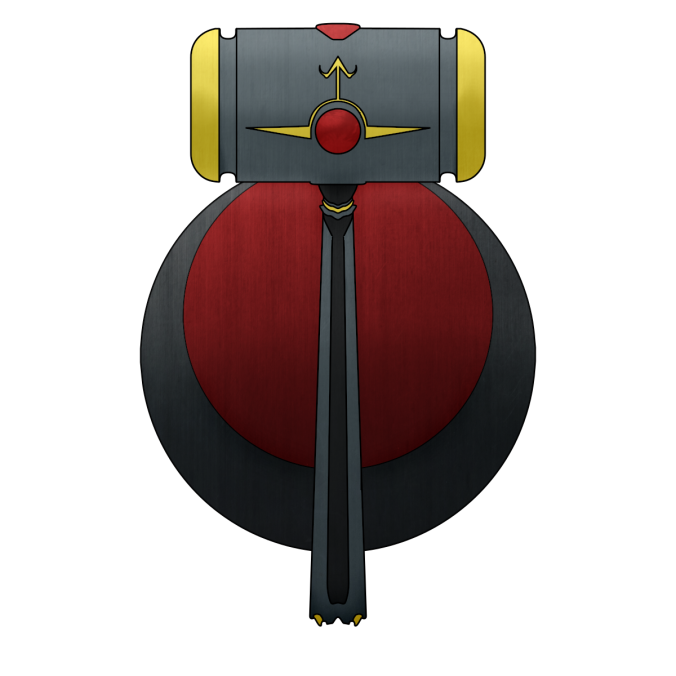 For the Forge's fire