See not the dimly lit, cramped room, before you. Instead, imagine entire oceans, vistas, entities, and civilizations. These lie in separate planes from our own— but exist there before us nonetheless.
— Unknown occultist

Planes are lenses of existence— each concurrently extant within the same space, at the same time. Different beings live within each plane. While some are able to see through multiple— the perception of others may be limited to theirs alone.

There exists an uncountable number of planes, and so, most focus on the primary four. These four planes are some of the largest, and most relevant within one's daily life. The four primary planes are as follows;

The Material plane is where humanity and the world familiar to them resides. Most among them are limited to this plane, though some are able to gain insight into the others around them, either by witnessing entities from these planes, transcending, through ritual, or myriad other means.   The Material plane is perceived from birth.

The Ascent is a higher plane, within exists many gods and ascendent beings. Uniquely, the Ascent consists of existential levels, an entity may exist only within the first level— while another, possessing great insight, may exist within the fourth.   The Ascent is perceived merely by gaining insight. Those who delve into the occult will inevitably be able to perceive it.

The Dream is created from the collective minds of sleeping entities, from the lowest creatures— such as humans, to eldritch gods. The dreams held within are not connected to one another— at least, not at first. One must undergo purposeful effort to combine dreams.   The Dream is perceived in one's sleep.

The Abyss is a mirror of existence. Every plane— from the Material, to the Ascent— is reflected within the Abyss. The reflections within are twisted, and dark. Like the Ascent, it contains existential levels within itself.   The Abyss is easily perceived by gaining insight— or by staring into the dark.


There is one thing you must remember; no matter what plane you inhabit— you are nothing. You are weak. There are beings who could destroy you with a single thought— even here, in our own material plane. Never forget this, do not grow arrogant simply because you perceive more than your peers.
— Unknown occultist

Particularly powerful entities— such as gods— can create their own planes. These are not always created on purpose, such is the case with the Thought of Death— which was merely thought, and thus, exists.   Other lesser planes include condensed planes— planes that take up a physically smaller space, yet at the same time are as large as the primary planes. These can be used to travel across the other planes at incredible speeds, simply by entering them at one point, travelling the equivalent distance within them, and then exiting to the desired plane.

I really like the concepts embodied in each of the planes. The Abyss sounds rather terrifying though.

Thanks! Full article on the Abyss is incoming!

A nice cosmology good sir. I really like how each plane seems is explained. You give just enough to inform without really delving to deep and letting the mystery persist. I'm particularly curious about the ascent and the dream. From what I know about the occult in your world, though the ascent may not be the most fun to visit.

Thank you! I was careful not to divulge all the information haha. There will be a full article on the Abyss, however, but the rest should stay in shadow.

Very good article! Simple and visionary at the same time. Very effective! Then I read that you intend to expand the single planes as required. Looking forward to reading them.

Thank you! Most likely only the Abyss, but we'll see! 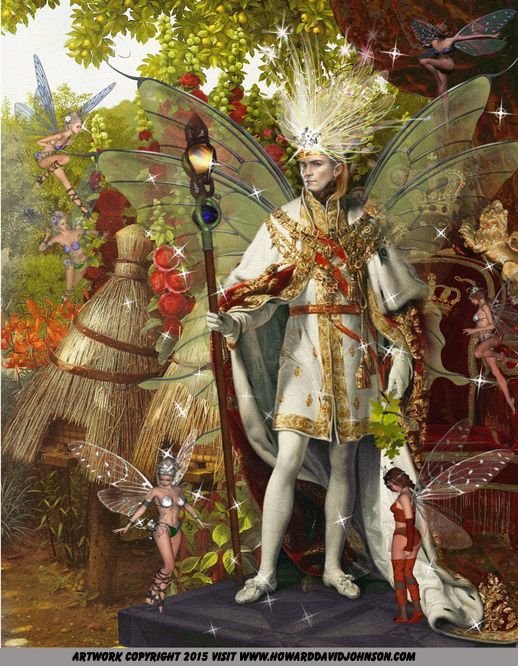 I like how you simplified your outer planes. D&D is so complicated and hard to follow (fascinating though). Good article

Thank you! Yeah, I wanted to keep it simple since I've got to remember them, too!