Laktou Tzeukliyat is a venerated figure within the Tuepluezet? faith, having gained the title of Laktou posthumously. Their still-bleeding carcass now lies at the center of an isolated jungle shrine, which receives a steady stream of pilgrims throughout the year. 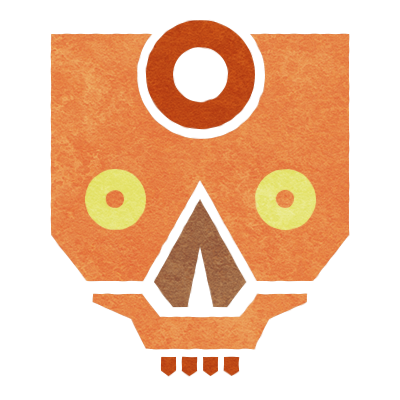 Laktou Tzeukliyat was chosen as a religious sacrifice for their village, something that is typically an honor. According to their faith, most of the gods have perished, and those that remain require human blood to maintain their power. To be sacrificed is to continue the very existence of the world as they know it. However, Laktou Tzeukliyat was chosen without the proper rites— sacrifices must be chosen after a priest undergoes a meditative night of ritual bloodletting.

Only when one's blood flows freely, can they think, freely. And the voices of the gods will spill into their ears as their blood spills onto the ground.
— Tuepluezet adage

In this particular case, however, the village priest emerged from their shrine without new cuts or scars— merely a face darkened by hatred. Why, exactly, they were so consumed by hatred is a source of debate, some will say that the Laktou had wooed the priest's beloved, some will say that a false god had whispered to the priest within the shrine, and others will claim that the priest had been an imposter— regardless of which reasoning one believes the priest had, they can agree that they had disgraced the gods.   Laktou Tzeukliyat would kick and scream as they were bound and placed at the altar, proclaiming the priest's unholiness to the crowd. Their back would be cruelly flayed as they still breathed— a practice reserved only for punishment. Yet the crowd continued to watch, despite Laktou Tzeukliyat's pleas— how could their holy priest lie to them? The shrieking figure had to be insane. When the priest had finally removed their heart, and bit into it all too readily— they fell dead. Clearly, this was a sign from the gods— Laktou Tzeukliyat was correct, and the unholy priest had been punished for their misdeeds.

In the intervening years, Laktou Tzeukliyat has remained where they were sacrificed. Their now withered, pale corpse still bound and hunched over the stone altar, stained and encrusted with blood. Long wispy tendrils continue to grow from their head, while their eyes and nose have long since decomposed. The strangest quality of the Laktou's corpse, however, is that from their flayed back— blood still trickles.   A shrine has since been built around their carcass, with a channel running below their bleeding back, collecting the trickling blood into a central pool. This blood is a deadly poison, imbibed only by priests found to be unfaithful.

Made by blood, and undone by blood. There is something poetic about that, and I imagine it deepens their guilt.
— A faithful follower

Those who make the pilgrimage to Laktou Tzeukliyat's shrine pray to them for protection against untrustworthy priests, or for punishment to befall those who have already been exposed.   The Laktou's blood is sacred, and only collected by the priests who oversee the shrine. It is believed that the poison contains the wrath of the gods, and nothing can survive after ingesting it. Thankfully it has only been required on a handful of occasions, mostly to put down mad priests who had succumbed to the power that comes from cannibalism.

You are to be his next target, we are sure of it. I am sorry, but you must drink this— not now, but when he comes for you. Crush the vial between your teeth— so that when he partakes of your flesh, he, too, will perish.
— A saddened priest

Poor Tzeukliyat - I feel really sorry for him. I'm kind of glad that he was proved right, though. The image of his still-bleeding corpse is horrifying. I also really like the idea that his blood is now used to punish unfaithful priests.

Thank you! Their (and I used neutral pronouns on purpose here) fate is definitely unfortunate, but makes for something interesting!

Oh no!! I'm sorry for misgendering them! 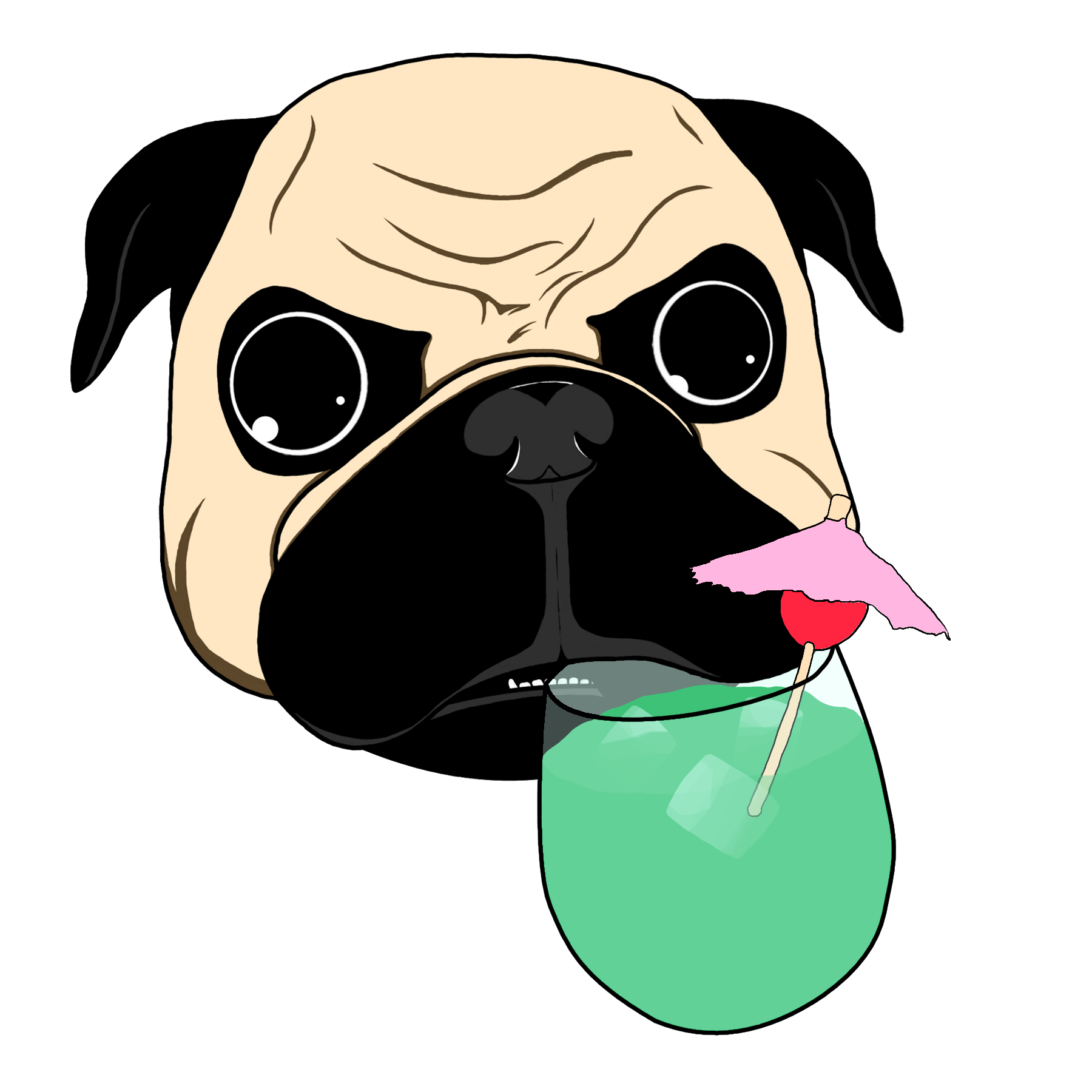 I feel like vampires could make use of this... xD but seriously, I love the spooky horror of a sacrificed person still bleeding after years. It makes me wonder if Laktou is still alive - or turned into something else.

I wonder the same thing. I haven't slept since I wrote this, thinking about it...