Currently, I am having issues with left hand, so updates are slow. Will be able to resume updates in about a week!

Connect 6x4, Also known under some circles as '4 Player Connect 6', 'Connect Bullshit', and in one case, 'The Worst Version Of Connect 4 I Have Ever Seen'; Connect 6x4 is the relatively obscure game of Connect 4 that has been adjusted in particular ways as to allow there to be up to four players. For some people, it's an interesting and strange take on the original game that has gathered reasonable attention for party games. For others, it's the dumbest way for them to play Connect 4.

The Deepcore Foundation's version of Connect 4 is possibly the worst version I have ever seen, and that includes the Russian off-brand one!
— ████ ██████

The game is simple: There can be anywhere from two to four players, each of them picking their own color. Each player goes in order depending on whatever method they choose, and they drop a piece into the board. After that, the next player goes. The game goes on until either one player gets a six in a row, or the board is filled up. To empty the board out, depending on the model of the Connect 6x4 game you got, you either had to pick the plastic board up and turn it upside down, or pull open a latch on the bottom that releases all the pieces.

The board itself is a tall, plastic grid with various holes going through them that show the positions of the pieces that the players drop into it. The plastic grid is 11 holes wide and 10 holes tall, resulting in 110 holes for the pieces to be in. The pieces are circular discs that are colored red, blue, green, and yellow; each set of Connect 6x4 including 30 pieces for each color. Oftentimes the Deepcore Foundation will release special editions of the game that have different colors and gimmicks to them, including Connect 6x8, Connect 6x6x6, Connect 6x4D, BIG C6X4, Connect 1x4, and the decidedly awful Connect 6x4 Anniversary Edition.
Related Location
Earth
The Deepcore Foundation
In response to the prompt Tell us about a popular parlour game played in a region of your world. What are the rules?

Let this be a sign as to how different the Earth of this world is different to ours. :)   I'd play this version of connect 4 though ngl

Is it bad that I want to play this now? It makes me think of one time when my wife and I tried to create our own rules for a wooden tic-tac-toe set. 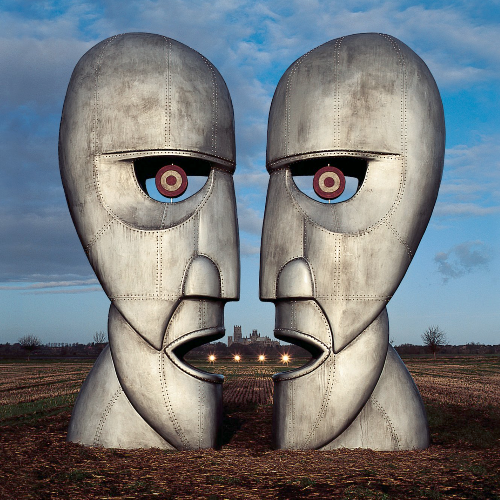 Nah I'd totally wanna play this as well

Find my project, Omniverse! Join me on my discord where my projects can be found here!

'The anals of history' - you might want to fix that typo of annals, haha.   I enjoy Connect 4 and I feel like this would also be fun to play. Much easier to thwart some of the common Connect 4 tactics when you need 6 in a row to win though...

Me and two friends tried to play Connect 4 with three players once. It was a delightful trainwreck. So yeah this probably would be fun to play despite how broken it probably is

Find my project, Omniverse! Join me on my discord where my projects can be found here!