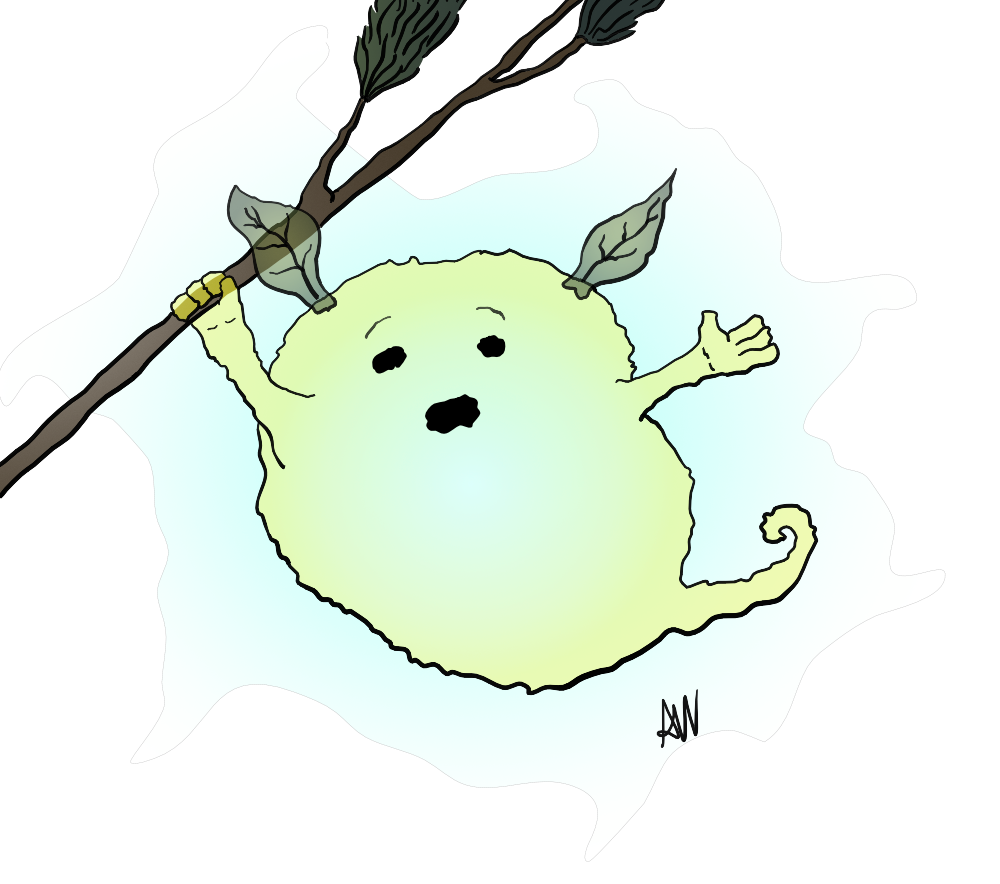 Kodama by Amy Winters-Voss
The wood of the Kodama tree is prized for its magical properties. It can never be harvested. The kodama would curse the person and many generations of their descendants if anyone tried to harm its tree. Though, the kodama trees allow twigs and branches to be collected after storms. Only a few times in recorded history have the kodama trees willingly given up part of their living selves. And once created, these items had the power to change the course of history. 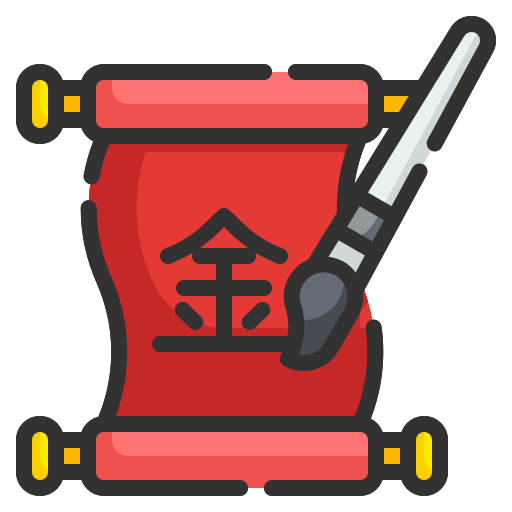 The last of those was a wish granting calligraphy brush created by the kodama who inhabited the oldest camphor tree. She lived near the Nonogawa River Valley. Her name was Azumi Queen of the Kodama. She lovingly crafted the brush handle from her own heartwood, sacrificing part of the most durable area of her tree. Then through friends, she obtained a handful of magical tail hairs from a 9-tailed Kitsune for the bristles, and fine soot from Mt. Fuji—which was an active volcano then.

The Echo that Never Stoppped

A minister was to deliver the brush to the Emperor, the only being she deemed pure enough to use it. As with all powerful magic items, it eventually fell into the wrong hands. When Azumi saw the destruction men and Yokai wrought for control of it, she was deeply grieved and cried out so loud that the echo circled the globe many times. It's said that she moved her tree to take action, something so difficult and draining that it's unheard of for kodama. Some say she recovered the brush, others that she destroyed it and the last wielder. 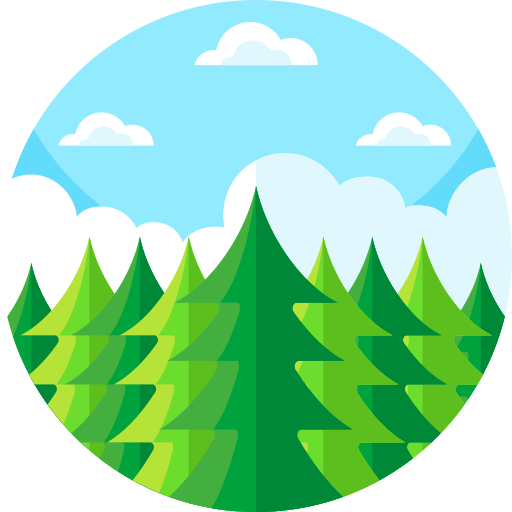 by Freepik
Yokai who know the trees of the region well even report that they can still hear the faint echo of her cry reverberating deep in the hills when the weather is calm.
Current Holder
Unknown. Presumed lost or just folklore.
Significance
So powerful, wars would be fought to control it.
Recorder of the myth
Shitani Daisuke
Item type
Magical
Related ethnicities
Rarity
One of a kind
Weight
3 oz / 85 gr
Dimensions
12 in / 30 cm long and 1 in / 2.5 cm circumference
Kodama
Myths and Kami
Ki Energy

What do you think happened to the brush? Does it still exist?