Guards are the official law enforcement in Jilvayna. The puppet kings have issued several decrees outlinging the duties guards are expected to perform; all other law-related issues fall to chasers.

Guards are led by knights, and have several other official designations. 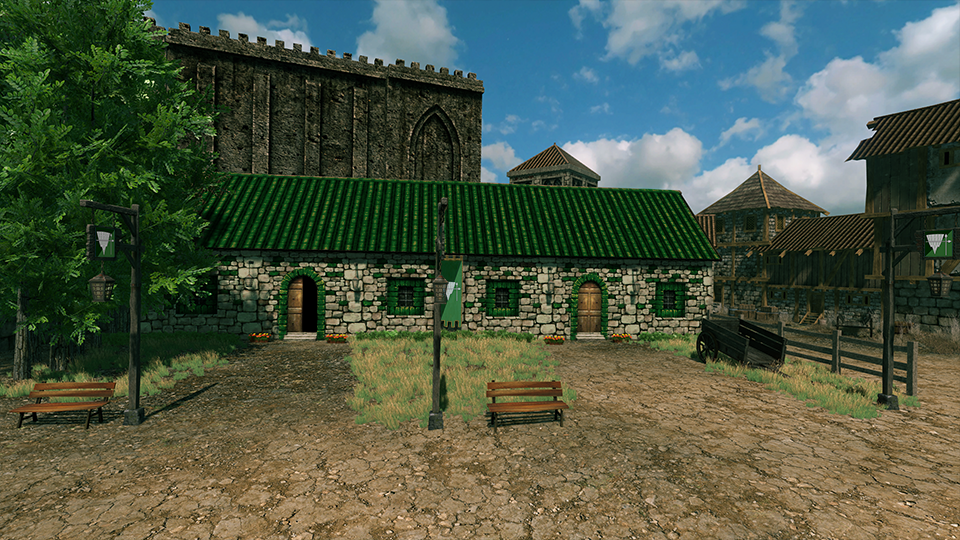 Green Street Guardhouse by Shanda Nelson
Guardhouses are the guards' home bases. Guardhouses are normally small and set within the communities they serve. They have one or two stories for general business, and a basement that houses the jail cells. Every guardhouse has at least one special cell in which they keep dangerous prisoners, called a trap cell. While most guardhouses are general-purpose places, a few are specialized for tech storage. These houses are kept under strict surveillance, and only authorized personnel may enter.
There are several guardhouses per district, though interactions between them vary and depend on the good will of Guard Superiors to one another. 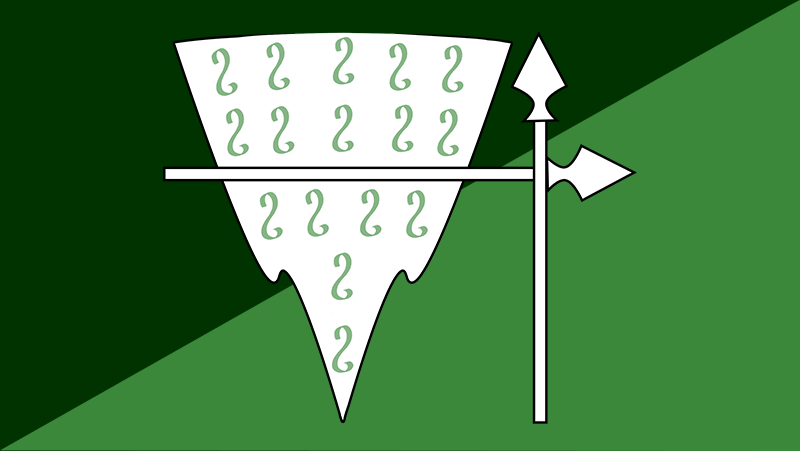 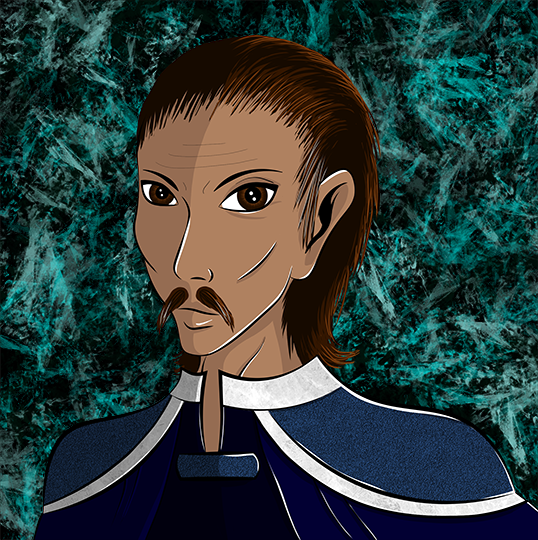 by Shanda Nelson
Sir Armarandos is a Knight from one of the most influential families in Jiy. It can be argued his father holds more power and wealth than the king. After several embarrassing and disastrous incidents, Armarandos took it upon himself to reorganize the Jiy guard. The Knight Superiors, unwilling to mess with his family, waved him on and granted him authority over all districts in Jiy. This has caused great relief, but also intense resentment, in the lower guard ranks.

Most Jilvaynian residents are indifferent to guards. They respect and interact with chasers more. However, many men aspire to the profession, because the pay is exceptional.