Magic for the Common Folk

Ornate writing shines in various colors against the drab background of the parchment. A Wizard rests bent over the paper, finishing the last lines of a spell. This finely decorated parchment will soon find its home in a shop, ready to be sold to whoever wishes for it, whether the buyer is of a magical persuasion or not.   When one has no magical power of their own, or their magic has yet to leave its weakness behind, people of all types turn to the power of a spell scroll, an object finely crafted by either Wizards or Rune Mages for the sole purpose of casting a singular spell, whether one of high power or a simple spell. For those that fight with a sword or spell, these scrolls carry innumerable power, often something that could possibly save their life. But if one wishes the power of magic without the study of it, then one must have the coin to gain such power.   While two powerful types of casters create these scrolls, there is always the argument of which scrolls are strongest. Wizards write long-winded spells through beautiful calligraphy, recreating the spell as if it were their own spellbook. This more ornate approach requires much more on the user’s part, often needing the same components that the Wizard would use to cast it. In close battles, the need for such additional costs can be the difference between a successful battle and a slaughter.   Rune Mages and their scrolls are much different, often only containing a singular rune scratched into the parchment. These scrolls are less flashy and not nearly as pleasing to the eye, but their possibility for use is magnified by the nature of the Rune Mages' magic. Given the name of “quick use scrolls,” scrolls created by Rune Mages require no additional components or the need to even speak an incantation. Their use is instantaneous, bringing power to all even in the most silent of circumstances.   The argument ends when a scroll saves a life. The process of creation matters little when the magic within could be something as simple as a spell that creates light or as complex as a few uses of a raging inferno. No matter the case, spell scrolls may be Isekai's most popular magic, turning even those with no trace of magical blood into fantastic casters. 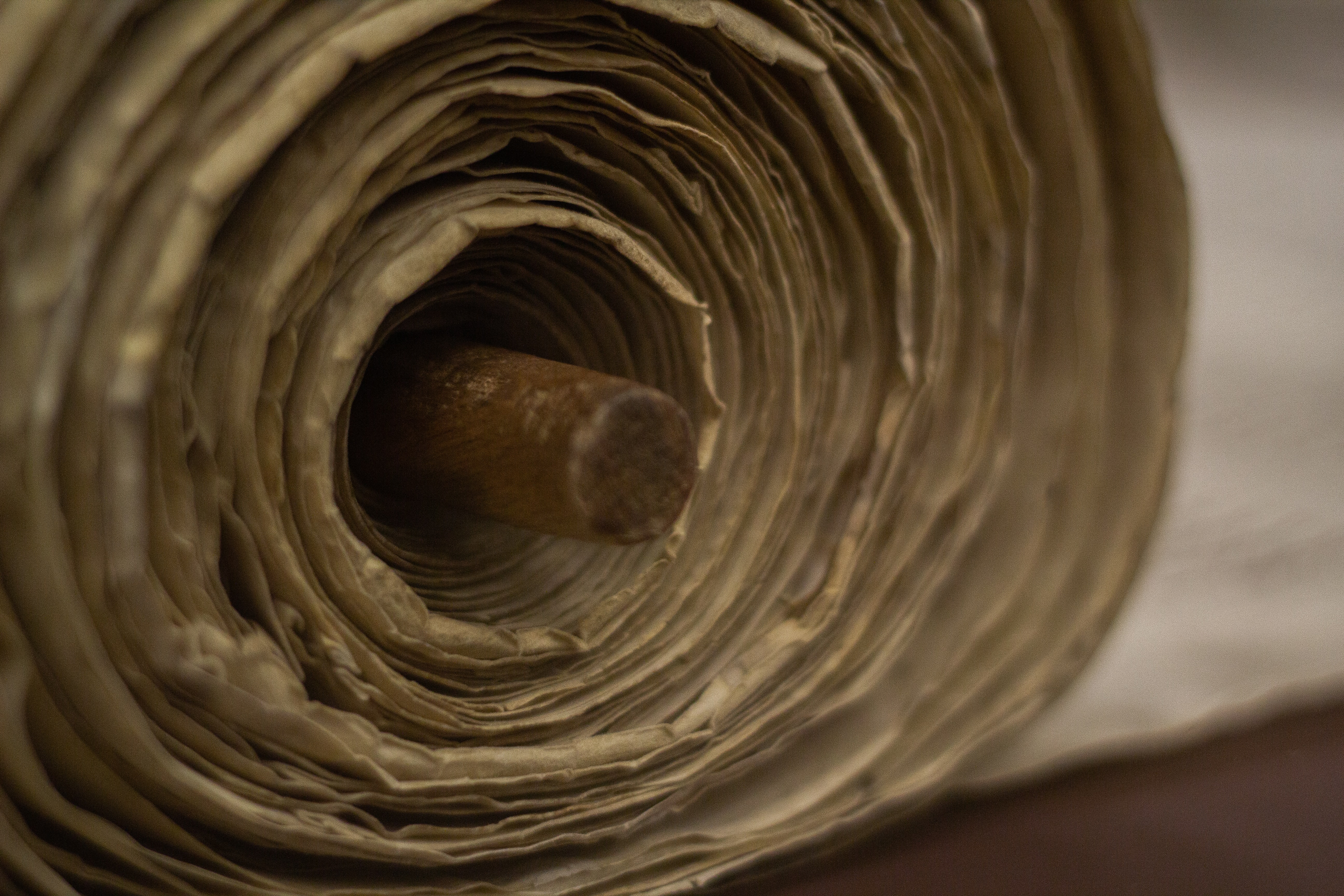 Answering: "Describe a commonly found document in your world - what's in it and what is it for?"
Visit RiverFang's Competition Page Check all other answers to this prompt Competition Homepage

I enjoy the idea that there are squabbles about which type of scroll is better, and then when they're useful the arguers being like "Well... I guess yours has some merit too... grumble." :D