I bestow upon you the title of Master of Fish for this festival and the year to come. May Nereus bless you and grant you good catches on the open water.
— High Lord Vaifale


Master of Fish is an title earned and bestowed each year at the Bounty of the Sea festival in Port Haven. On the first day of the festival, each hopeful presents the current High Lord Vaifale with the best fish they caught in the last few days. The fish chosen as the best fish is not necessarily the biggest; the High Lord takes into consideration the quality, species, and unusualness of the fish. One year, the title was given to a man who had caught a small greyling cod with an extra pair of fins. There is a rule that all fish much be brought live to the High Lord, since someone won several years in a row by stitching parts of different fish together neatly enough that the High Lord did not notice. The error was corrected after his wife pointed it out.   During the festival, the Master of Fish is entitled to free seafood from the stalls set up around the city. They are also invited to the large ten course feast that the High Lord hosts at the Palace of Shells.   After the festival is over, the Master of Fish keeps their title for the rest of the year until the next festival begins. Though they have no official duties or obligations, people often come to them throughout the year for advice. It is traditional that, if fishermen bring in a particularly good haul, they share a couple of fish with the Master. 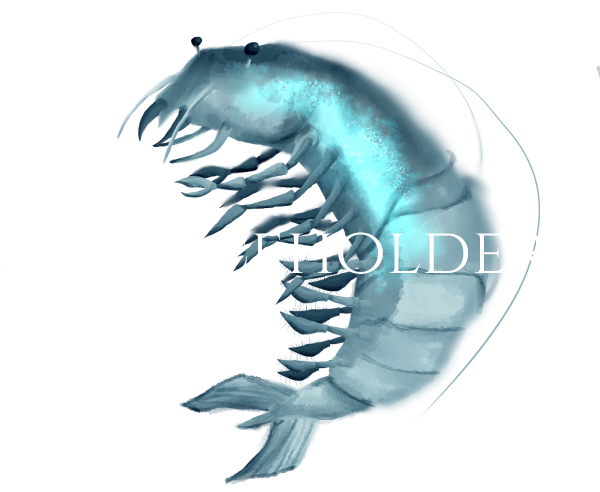 Answering: "a title which cannot be bought, only earned."
Visit Serukis's Competition Page Check all other answers to this prompt Competition Homepage

Lol for just stitching fish body part together XD And the High Lord didn't even become suspicious by himself! How was the man punished afterwards? Or was it not since it's not really against any law?

Not exactly against the law but I don't think the High Lord was very happy to be made a fool of. Not sure what happened to him yet, but he definitely wasn't allowed to enter the competition anymore! :D