An abundance of sapphires and bears

Bear's Crest is a town in southern Serukis, nestled between the Teeth and the edge of the Black Forest. The jagged Mount Evershear towers above, the site of the large sapphire mine that powers the town's economy.

Founded in 4790 EA, Bear's Crest was originally just a hunting lodge. Whilst it occasionally served as a resting spot for travellers on their way to Frosthollow, the area is abundant with fauna, such as bears, deer, and pigs. The lodge soon blossomed into a trading post for fur and meat, expanding to contain a tavern and several houses for permanent residents. The small settlement continued to grow slowly over the next few centuries.   In the winter of 4975 EA, several hungry bears laid siege to the tavern. Despite the barricading of the doors and windows - and one brave man taking on a bear with a tankard - this incident ended in the death of five people.   In 5223 EA, a few raw sapphires were discovered on the mountain slope nearby. This prompted a mine to be opened nearby, which caused an influx of new residents and wealth into Bear's Crest. Almost a century later, the growth of the town has almost completely stopped, with the mine producing less and less sapphires every year. It is predicted that within a few decades the mine will have to shut down, though no one is sure what that means for the continued survival of the town. 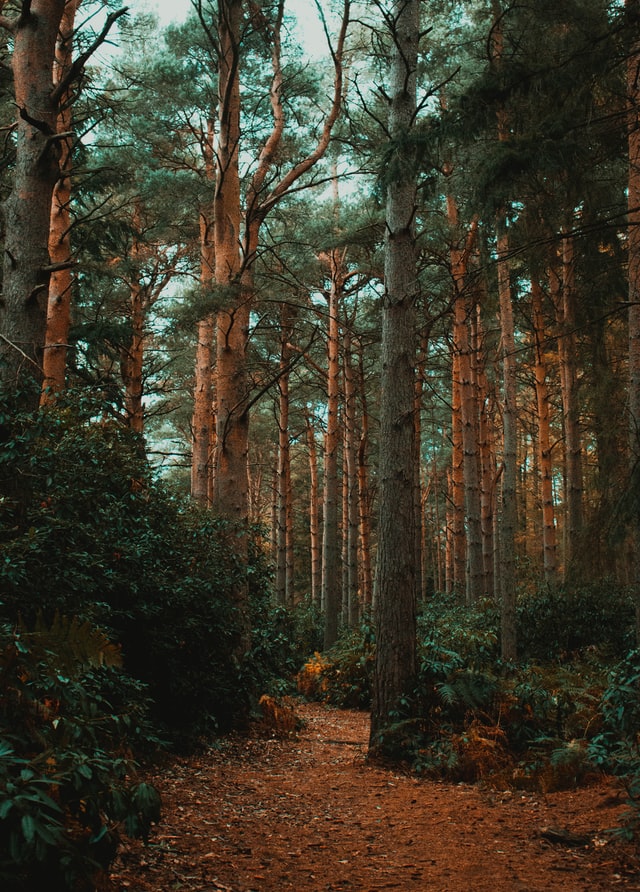 Answering: "an industrial, mining, logging or other production settlement."
Visit Serukis's Competition Page Check all other answers to this prompt Competition Homepage

This place sounds very quaint, In hope it will survive even after the sapphires run out.

Thank you! Me too!

That was one brave and tankard man!

I like this place! Except for the hungry bears. Would not want to become a bear's dinner, or lunch, or any meal for a bear! I hope the town survives if the mine closes.

Thank you! I hope so too!

Hungry bears laying siege — yikes! I don't want to meet those bears in person (and yet, as a reader, I want to hear more!).

Thank you! I definitely plan on expanding this! <3

Bear war! Was there any other incident with the bears after that or did they learn to stay away?

I'm pretty sure anti-bear security was upped after than incident! :D