Just a Luea Engineer trying to retire and not get hung up on anyone else's business. Regrettably for him, the universe has other plans.

Riss looks fairly average compared to most Luea. No major piercings. No major tatoos. Brown, almost coppery hair, eyes and photophore cells. Well-trimmed facial hair and well-maintained dreadlocks complete his image. If not for the faint accompanying smell of whiskey, tobacco and ozone, most would express trouble at finding something unique about him. Upon closer investigation, his eyes look off, but those without a knowledge of crustaceans and/or Luea have trouble placing it.

Is in fairly good shape, but has a bit of a trick knee. As long as he isn't doing too much running or jumping it'll be fine.

Longs to have a quite retirement. One where he can just set up a still, listen to records and not get dicked about by the universe every five goddamn minutes.

Knows how to weld and manipulate machinery with extreme precision. Not the best judge of character. Can sing fairly well. Fairly good at using melee weapons. Not the best at running.

Likes classic rock, fine liquers, a good cigarette, and loyalty. Dislikes talkative people, being used, and people who try to make their bussiness his business.

Paranoid. Bit of an alcoholic. Smokes. Not a good judge of character.

Has worked with the Killjoy Misfortune Party enough that they owe him a few favors, and he owes them several more.

Generally non-religious, but knows enough about Bast to get the job done.

Knows enough about social cues to keep it together in most situations.
Prone to pragmatism in bussiness dealings.

Everything Riss Modi has to his name can be summed up as a small ship (The Jupiter Message), a medium-large ship (The Sorscha), a moderately large collection of classic records and a number of half-finished and finished welded-metal sculptures. (He lost the keychain he swiped during the events of Vota-Shaddai) 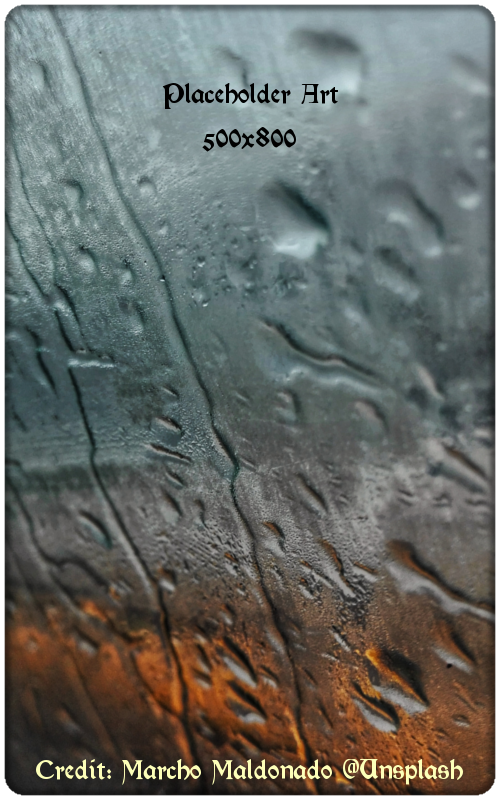 To be free and retire peacefully.

Good music, good tunes and good friends are all you need.

A portable blowtorch and an old set of armor from his younger days.