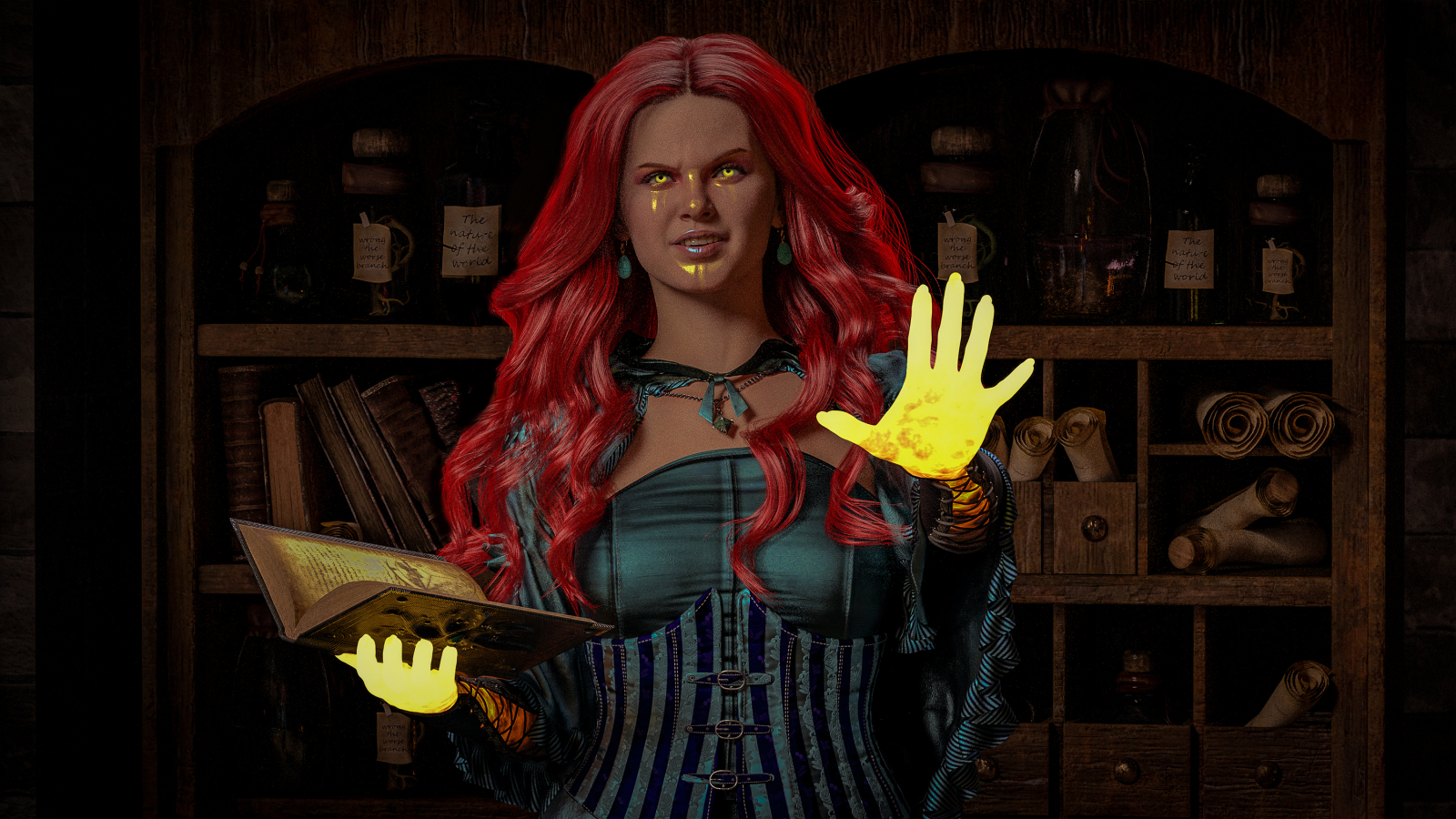 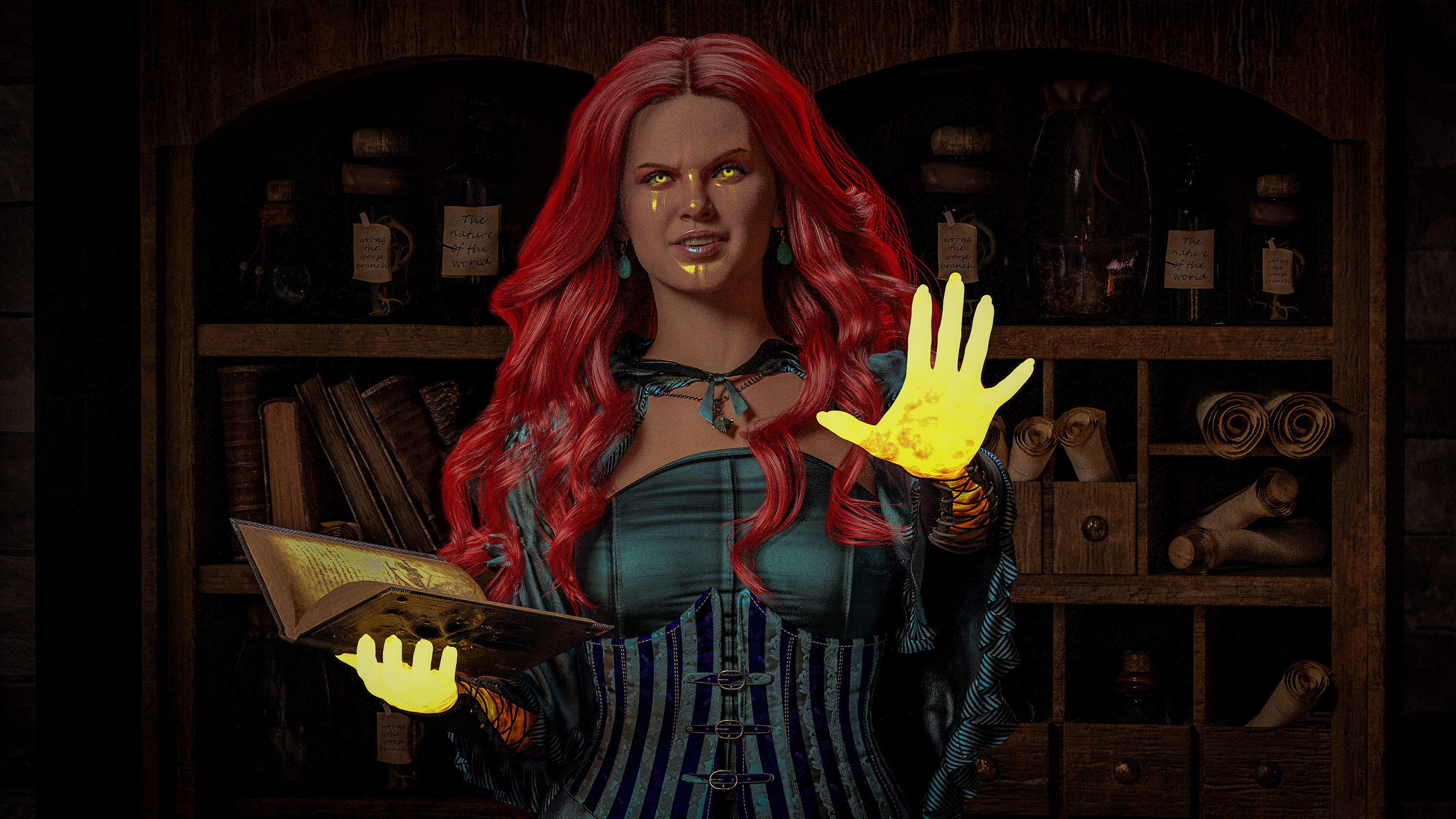 “Eat Your Words” is a powerful spell invented by The Faith of the First Mother to root out liars and punish those who would seek to cause grievous injury with their cruel observations, unkind utterances, and devilish declarations. However, despite the creators’ intent that the incantation only ever be used as a curse, “Eat Your Words” has found a second life in soup kitchesn throughout Eden as both a charm and a blessing.

The target of the spell is bound by invisible tethers to a chair at the nearest dining table. A bowl of alphabet soup appears before them. Each time the target dips their spoon into the bowl, a word they’ve spoken in the past appears near the center. If the target chooses to ignore that word and look elsewhere in the bowl, another word will appear. The selection of words is determined by the spellcaster, who may choose to fill the bowl with all of the hateful words the target has ever spoken, or all of the untrue words, et cetera. Whatever parameters the spellcaster uses, one thing remains true: the target may not leave the table until they have eaten every word in the bowl.

The taste of the soup is determined by the tone of the words. Words spoken in anger will taste bitter and words spoken from a place of envy or resentment will taste sour, whereas kind words may taste sweet or savory.

Some targets of the spell also report recalling vivid memories while eating, both of the moments when the words were originally spoken and of the people the words were spoken about or to.

Special thanks to Dazzlikat for pitching the initial idea for the spell on my Twitch stream on May 16, 2022. 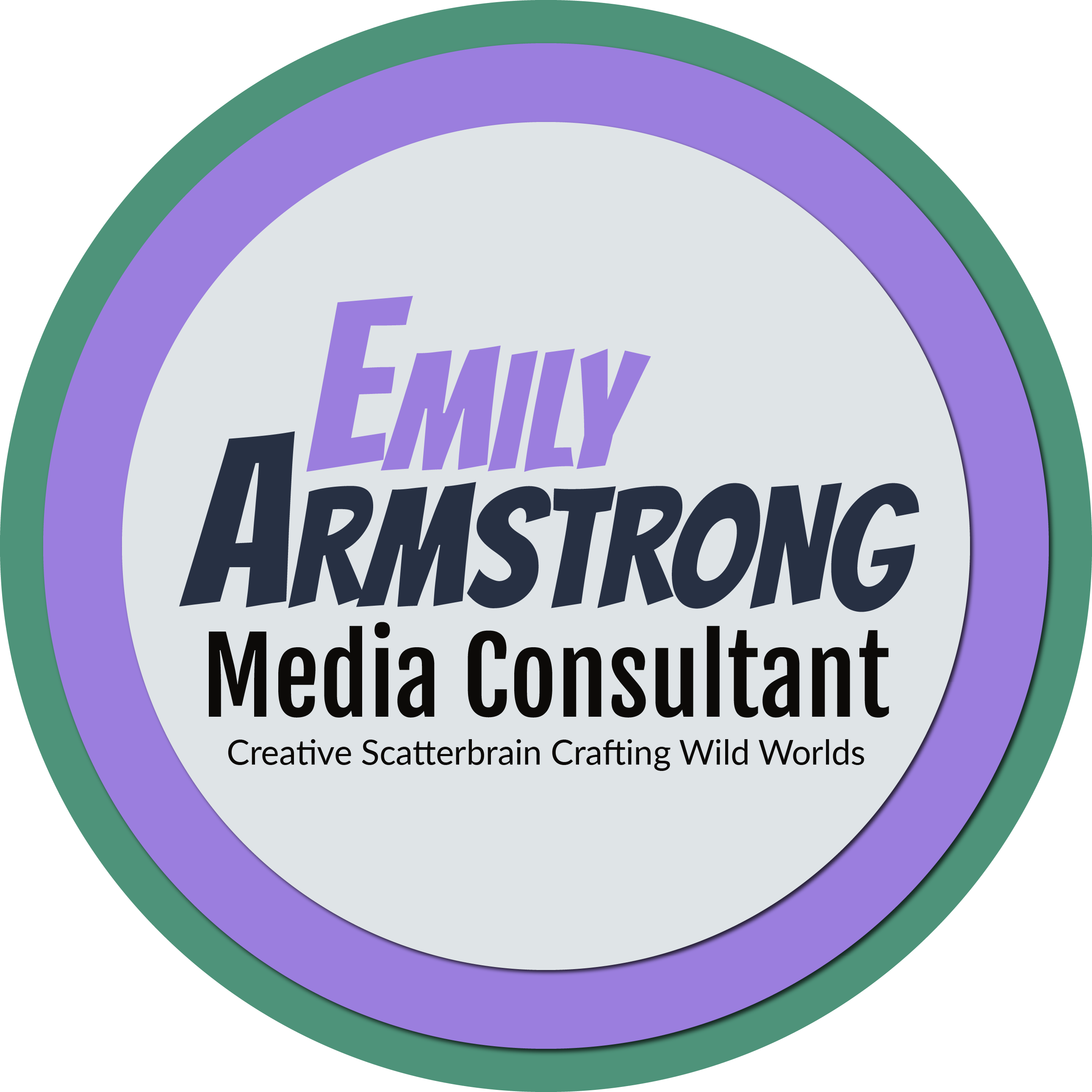 This is such a neat idea!! I looove this idea so much, this would be *so* fun to pull on a villain ahahahah. Orrr horribly dramatic when pulled on a PC!

Right? I can't wait to throw this into a story, and I can imagine it'd be great fun in a TTRPG game.

This is a really interesting spell. I think I see both DM and players using it in interesting ways. I really love how it started with good intentions that will slowly become a form of torture. excellent spell.

Thank you so much! I hope if anyone ever uses it in a campaign, they'll let me know. I've got plans for it in my next novel series.

HAH! Love this, Chris. Wanted to read it just from the name =) I wanted to use a few of your articles this year for the reading challenge, but decided to be kind to others and just choose this. I'll make sure to provide an unfair advantage next time (wink).   Love your writing, as always.   Been meaning to ask you (but something in my gut says I already have and I cannot remember when) -- but how do you create this kind of artwork? I really like it.

Hey, thanks for reading and for the kind comments! Regarding the art, I use a program called Daz Studio to shape, pose, clothe, and light the characters, and then I do some Photoshop wizardry.   I do caution folks who are interested in it though that it can become an expensive hobby. BUT, for someone with artistic skills such as yourself, you could use the basic (free!) tools to create and pose characters that you could then draw on top of. Anyway, I just always like to caution folks because I've gotten myself deep into debt buying assets for Daz and I still haven't figured out how to earn my money back.

Maye you should be dazzling us with animated versions of headers, eh? Or start a TY channel, showing artists to do what you're doing with Daz and get a million followers...(double thumbs up).