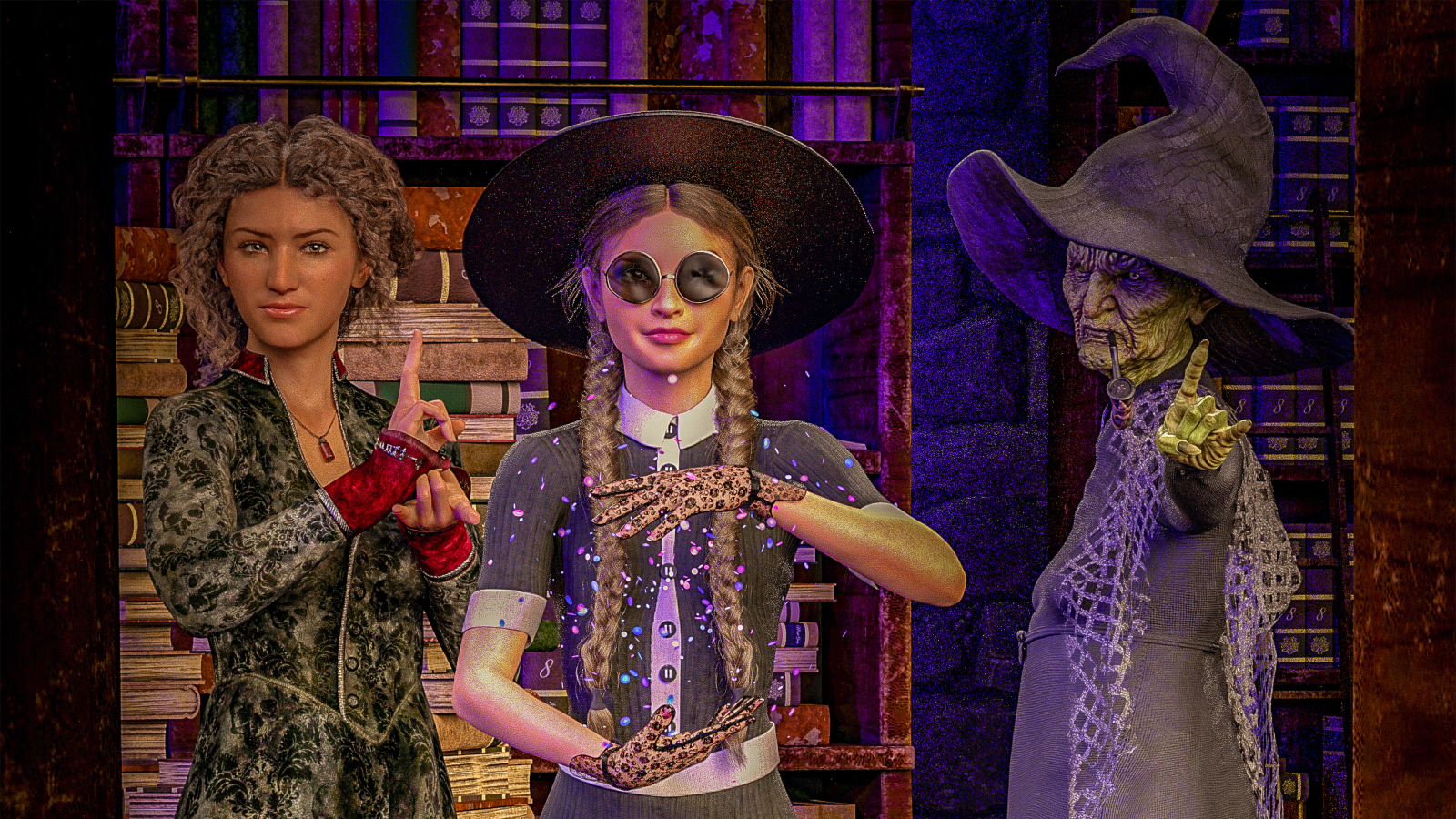 The Faith of the First Mother

The Faith of the First Mother is a religious order centered on the belief that, as the author Adrienne Rich would later put it, “all human life on the planet is born of woman.”

Founded in 1693 in the British colony of Massachusetts, the Faith was first organized in the midst of the disastrous Salem Witch Trials. It brought together women from the indigenous population with immigrants from Europe and with African slaves brought to the colonies in bondage—all of them united in common purpose.

Each of its founding members was a woman who feared persecution during the mass hysteria of the witch hunts—whether from the theocracy or the patriarchy or both. Each was the child of a strong-willed mother whom they valued now as adults, even if they hadn’t as children. And each believed in her heart that the power in a society should—and could—rest with those who gave birth to it. Literally.

They also came to believe that the power of creation itself—of magic—had been passed down from woman to woman, from mother to daughter, since the days when the mother of them all walked the Earth.

The earliest members of the faith believed that all people living at that time descended in a direct, unbroken female line from the so-called “First Mother.” They venerated this woman above all others, believing that she had simply been given different names by different cultures over the intervening years—probably by male authority figures who sought to control her story.

Though modern genetics has disproven this, members of the Faith today have found ways to adapt. They now venerate the creative power of mothers in general, and pay homage to any and all who have come before.

And who have proven that they deserve respect, of course. Members of the Faith are not blind to the fact that some mothers aren’t very good at the job.

Theological and cosmological views are numerous and varied amongst the members of the Faith. Some members believe in and worship other gods, some are atheists, and others don’t know what to believe—outside of the undeniability of feminine power.

While there is no strict code which members of the Faith are expected to abide by, three guiding principles were set down early in the organization’s development:

Though the founders of the Faith were exclusively women born with uteri, and though it took far too long to expel the trans-exclusionary contingent from the order, today's Faithful welcome their trans sisters openly and enthusiastically.

That said, men—whether assigned male or female at birth—are still not knowingly welcomed. They are seen as allies, but nothing more.

Genderfluid and nonbinary individuals are welcome in the modern age as well, so long as they acknowledge that some measure of feminine power flows through them.

The Faithful are organized into covens, typically but not always based on geographic boundaries (because, in the modern day for example, the Internet is a thing). Each coven selects a high priestess to guide them, with elections held once per year and limit of seven consecutive terms placed on all individuals.

Though the Faithful are also competent potion-makers, they are best known for their spectacular sex magic. Since their power flows from their matrilineal connection to the First Mother—and from the ability to create life—the incantations and conjurations that the Faithful fuel with carnal energy are the most intense and irresistable that they can muster.

Sometimes this magic is created by having sex. Other times it comes as a result of intentionally not having sex. And still other times, it arises from just thinking about the act.

Their most intense magic comes from almost creating life, and then not. For a woman capable of becoming pregnant, the best time to cast a spell that will last is during the most fertile days of her menstrual cycle. If she engages in penetrative intercourse with a man capable of getting her pregnant, but who withdraws just before the moment of his climax, the Faithful woman can do just about anything she sets her mind to.

Women who give birth do not lose their power, nor is their power particularly diminished during pregnancy. In fact, though biological realities—morning sickness, etc.—may occasionally diminish her ability to cast the kind of spells she did before getting pregnant, the mother-to-be is just as capable a priestess as she was before. She might choose to focus her magic on her unborn child’s development for those nine months, but she doesn’t have to. 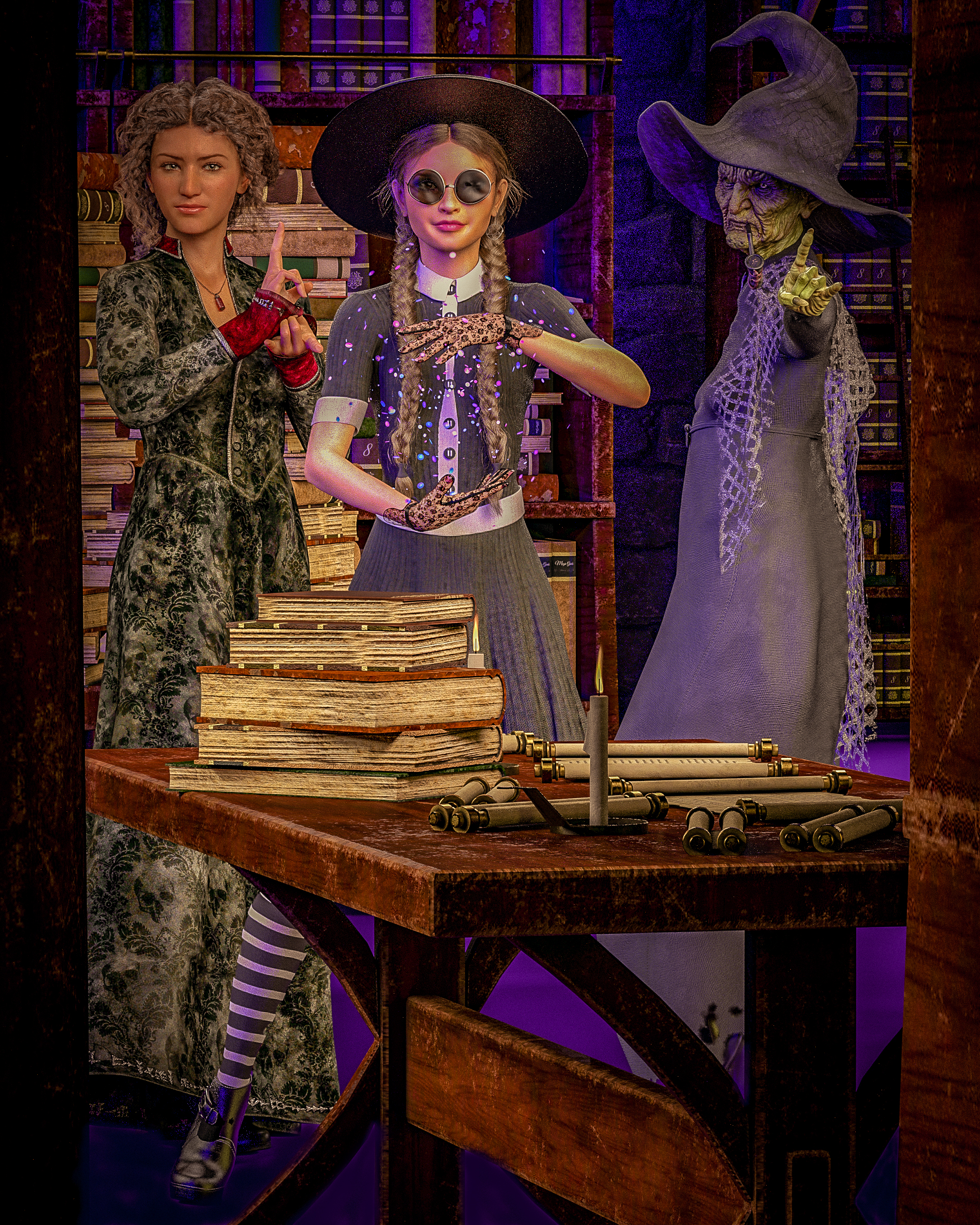 Answering: "a religious order founded or based in your world's history"
Visit eccbooks's Competition Page Check all other answers to this prompt Competition Homepage
© 1977–2021 E. Christopher Clark. All rights (and lefts) reserved.
Proudly powered by World Anvil.

YES! Magical feminism! I love it :)

Yay! Glad you loved it. I've kinda hinted at them in some of my current novels (which are way more in the realistic vein, with the magic only on the edges/periphery) but aim to write a lot more about the Faith in the future.