Tamara is officially a 12th generation Lasombra who says she became a Kindred in London in 1940. She comes from the British upper class and her sire, Luciano Lacroix, chose her because she had not inconsiderable intelligence besides her good upbringing. Even as a mortal, she guided the fortunes of her family behind the scenes, keeping her weak father under control with a mixture of blackmail and plain intimidation.

The Seneschal belongs to the Ordo Dracul, and is dedicated to improving her current situation. However, there are rumours within the domain that she is one of the scattered remnants of the Sabbat and has a much lower generation than she admits. Tamara usually laughs at such rumours and tells people to only bother her with such ideas if they have any proof. The smile she gives in such situations fears anybody away from further investigation.

Don't get in the girl's way! She doesn't like the feminist chicks either, but that doesn't mean she won't suck your heart's blood out and then find herself a dessert...

She is nothing but a traitor on her own species, and at some point she will have to pay for her "company" with the oppresors

By all the Antediluvians and Cain's beard... who let that uptight bitch in here? Hey, Tam, if you don't want her, just give her to me. I need a new toy...

As I said, Oppressor! Men still oppress women, the only way to end this unnatural order is to destroy them all!

Uh, Tam, still collecting the strangest fans and followers! Call me if you need some help with all of them, I'm pissed on feminists anyway

Tamara is a tall woman who appears to be in her mid-20s. She is athletically built and obviously has some fighting experience. She usually wears tailored body armour concealed in genuine leather or vinyl clothing, knee-high boots with blades bent in the stiletto heels, and an ankle-length armoured leather coat. Their usual armament comprises an open-carried Rapier Gehenna and a Hunting Knife. It is to be expected that she carries some weapons concealed beyond that.

To avoid the fact that Tamara could have had as many votes in the Primogen Council, Collin Murray offered her the position of Seneschal in 2015, which the Lasombra happily accepted. Since then, there have been rumours that she not only has the Ventrue’s political back. Neither she nor the primogen of her clan comment on the rumours.

The fact remains, however, that thanks to the majority of shares she holds on Newport New Media, she is a power in the domain that should not be underestimated and enforces the applicable laws in the prince's absence with a much tougher hand than he displays.

She has already proven her efficiency in battle in a good dozen Blood Hunts, which is why it is an open secret that her generation is lower than she claims. 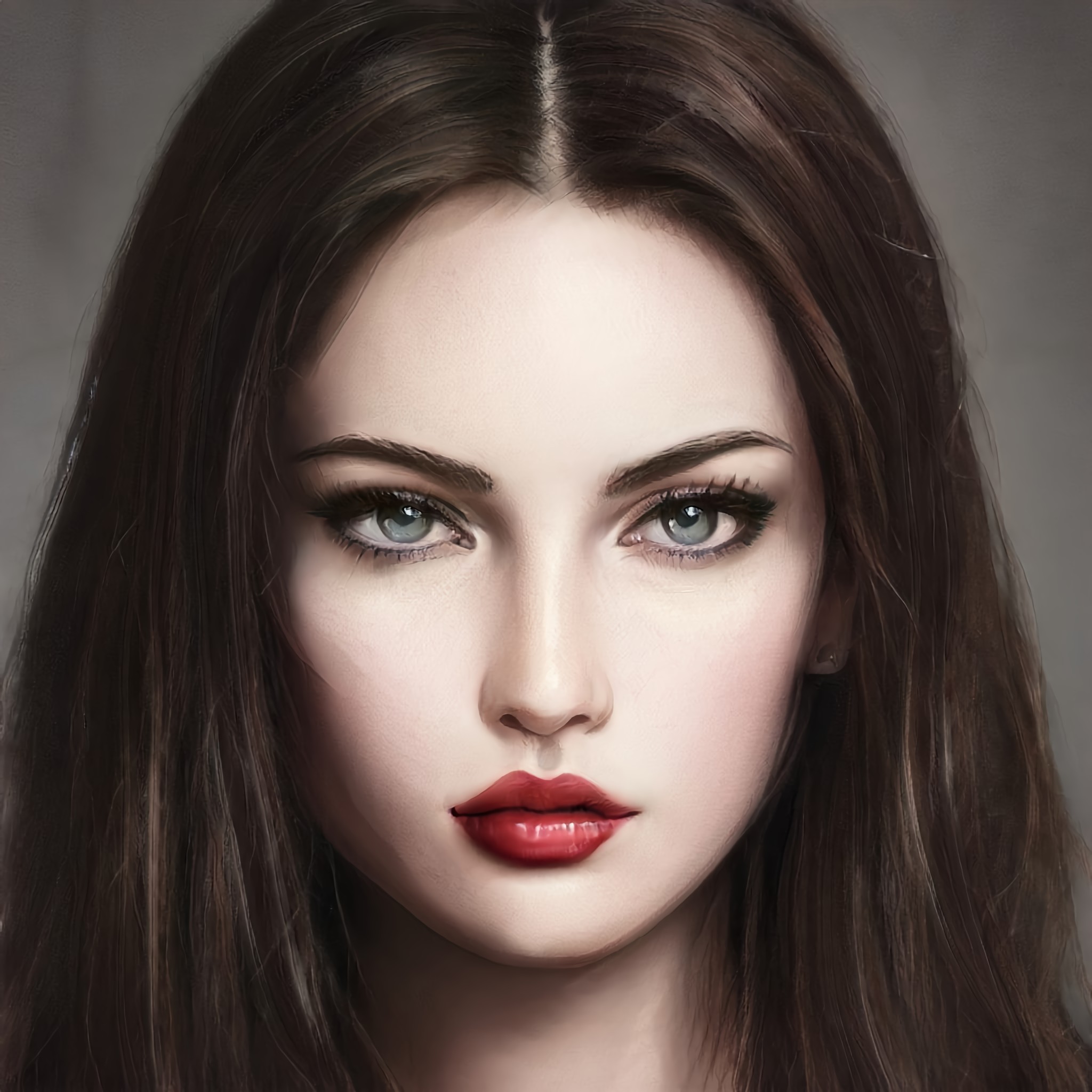 Throughout the world, there are articles and secrets that contain spoilers that are important to Chronists but can spoil the experience for players. For this reason, choose here whether you are a player or a Chronist.
Chronist
Player
Collin Murray
Cast of Newport City 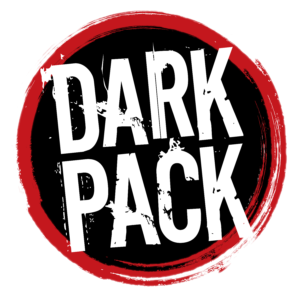