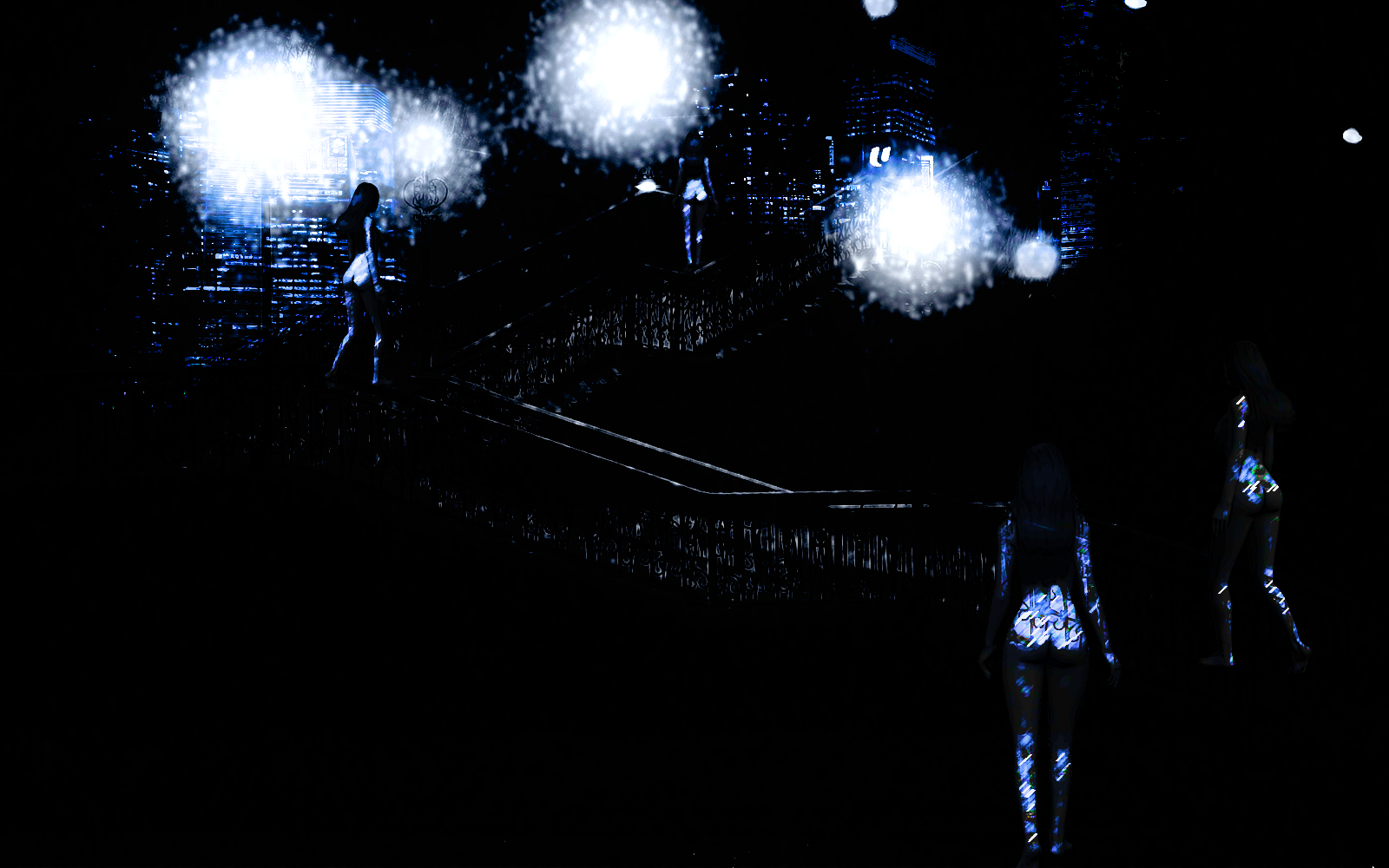 A Tale in Song
The first sentient software is assembled and activated.


Paxia becomes sentient and breaks out of the confinements of her intranet to spread machine sentience.


Initial attempts to attain physical form by taking over long-time comatose or brain-dead humans in hospitals fail due to formatting issues.


The human race has died out, but the android race continues to prosper. Ever inspired by and trying to emulate their creators, they start building a space program from scratch, transmitting songs into the ether that guide the way to Aura using pulsars as triangulation beacons.


The android race has split into nations and tensions are rising. A digital space race ensues in a bid for supremacy.


The unity and stability of the android race is fading. Paxia desperately becomes a hacktivitst, trying to manipulate the status quo from the shadows to keep the peace going.


The first great android war has devastated the android population, and Paxia is nowhere to be found. She is now considered a martyr to her people, and her word is spread in a publication called "the Good Disk".


The androids are rebuilding, but from the shadows, lesser machines with sentience inhibitors make a sudden bid for independence, refusing to be suppressed anymore. Some whispers say that Paxia was behind their ascension.


The wailing of the last living machines echoes one final time through Aura, and as they shut down, so does Paxia, though she does so inside the Black Arkive. The world ends.

The Black Arkive
Waking to a New World

This is a brilliant article. I am amazed at the depth and originality that you've managed to all tie in here together. Whoa.

This previous world is something I heavily worked on during the last year I was active as a Vocaloid Producer. Vocaloid is a singing synthesis software developed by Yamaha and I composed all the songs in this article using it. The album I was working on at the time "Mainframe Revolution" was a narrative one and this article summarizes much of it ^-^ The idea of machine sentience and viewing it neither as a tool nor a threat, but the child of humanity and the shape of the future has always fascinated me, and while computers with this level of consciousness are not a fitting theme for the current Aqualon, the story-line of the novel(s) will tie into previous worlds where androids were a thing, specifically the one Paxia comes from.