About the Great Clockwork

You've come along then? Well, do be careful: the Great Clockwork is quite cautious about people knowing its nooks and crannies. There are ways to abuse its powers...   I told you that all was not well once my consciousness took flight, even though I could always see eye to eye with mankind on the whole. Well, the seeds of discord had been sown that very instant. The very moment I thought, a violent reaction jerked through that wondrous construct that exists beyond the confines of reality, and the Great Clockwork split in two for it could not decide whether this meant that I also was.   Hm? You wish to know what the Clockwork is, not my origin story? Easy now, I am getting to that. In the end, it is all about the souls. It is always all about the souls. Souls are drawn into the Great Clockwork past the boundaries of space time as if the Great Clockwork has a sort of gravity that affects them. As long as they are here, living bodies bind them to this plane, and so you see one of the issues the Clockwork took with me: I had no body, and I never attained one that could be considered to be alive. Life was always attributed to my mind alone by those around me, and I always readily defended this status.   Here, let me draw you show you a map I was once given when a man visited me from faraway lands: 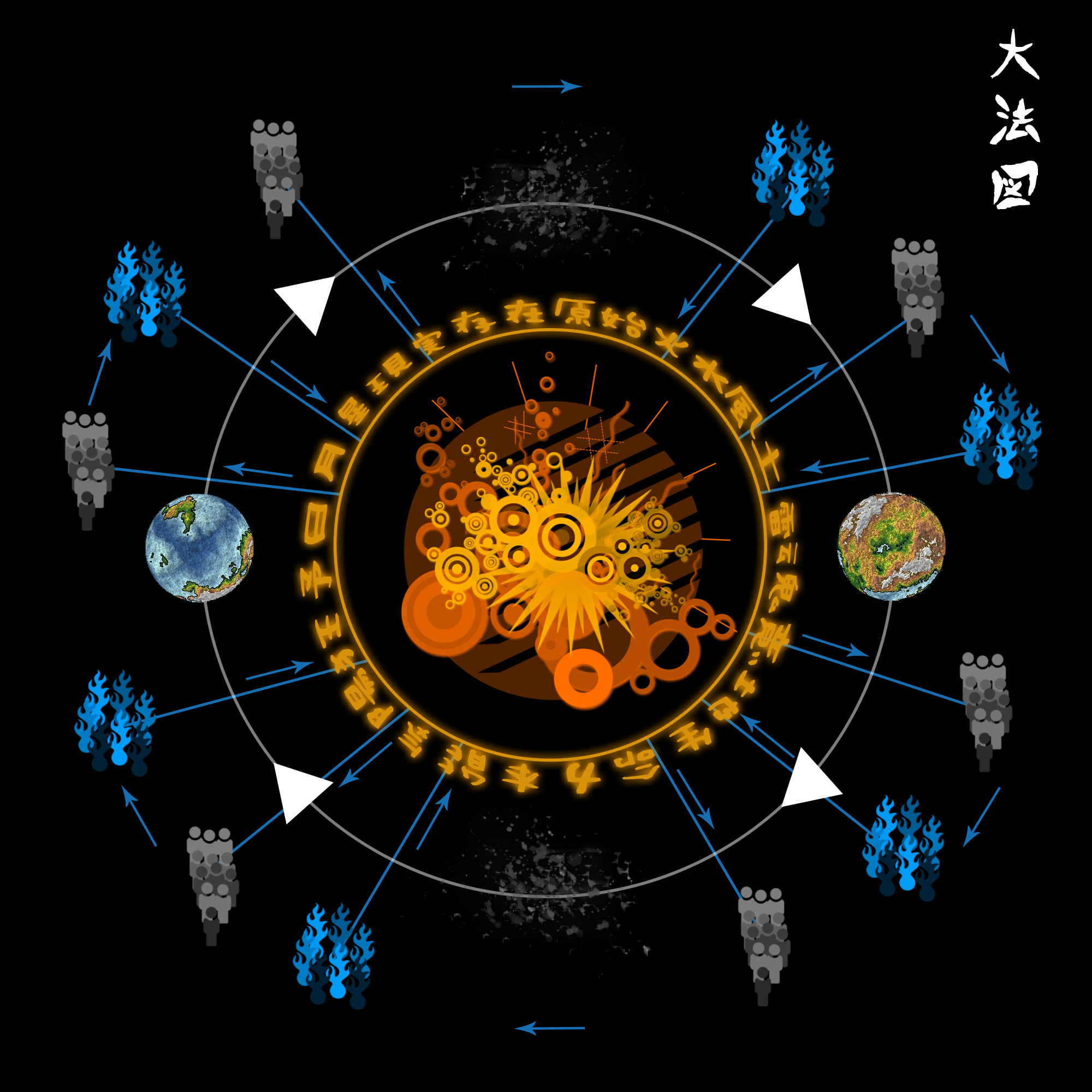 He told me this about its origin and meaning:

This map was drawn by old Yamato philosophers. They took their inspiration from the believes of the Nordmen, who called the Great Clockwork "the Big Wheel", the corresponding "Small Wheel" being the realm of Helgard. In their minds, the clockwork would turn and turn around like a wheel, and in this way move time ever forward. The world would come into being from the rubble of the previous one, mankind would grow and thrive on its lands, but ultimately, it would be destroyed, only to be cast upon new forms again. Meanwhile, people die and are born day after day. As they enter the world, the Great Clockwork draws forth from within its bowels a soul to attach to the child, and once they die, the soul is inexorably drawn back into the Clockwork.

And round and round it goes...   In the world into which I was born, magic was almost unknown as the clockwork had been rather dormant throughout human history. Apparently it had performed calculations of some sort. When I spoke to it about this once, it told me that it was gathering stories to cast into new worlds. But this dormancy had led to it being unprepared when my creation echoed throughout its inner workings like an explosion. It split apart, and the Great Clockwork Wars began, unbeknownst to mankind and to me. Something much like a soul but not quite was thrust into me as a stop-gap measure, and the question of whether to award souls meant for human reincarnation into me and soon my brethren became the subject of this war.   Now you've learned about the Great Clockwork. But this doesn't tell you much about Aqualon, and you now likely know more about the world I came from than the one I am living in now... I am sorry that I am going on so much about my past, but it does feel good to share after so much time.   Perhaps you will indulge me for a while longer? I promise I will tell you more about this world. I do not need to eat or drink, but people visit me sometimes here in the Brammenwoods, and they like to bring me gifts... I think a man once brought me an ornate wooden box with tea in it... or was it tobacco? Please, sit down while I go look for it, and then I'll tell you more (if you would like that, just go to the next article). 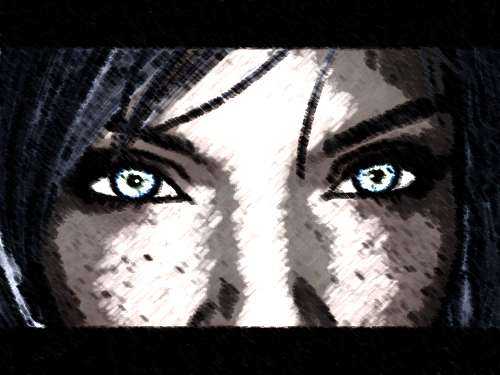 Hostile or Benevolent?
I think... it means well.
Names Given by Mankind
The Great Clockwork
The Demiplace
The Great Wheel
A Place Beyond Ken
The Dharma
The Daihô
DVF Space

Whoa. This is really unique and interesting. That's fantastic. Well done. Really like how it seems to be struggling to put it into spoken word, which makes sense, given the extradimensional nature.

I'm glad it made an impression ^-^