Legend has it that the universe was created by powerful beings known as Ancients. It's said that a dark evil had risen, but the Ancients sacrificed themselves to save what they had created. However, when the taint began to spread and horrific monsters began to emerge, everything everyone had ever known ceased to be. And now with a great darkness threatening to plunge the universe into ruinous chaos, any hope of restoring the peace has begun to fade ever farther away.   Created by Samuel Page and Kimberlea Heili, Ancient Chronicles is a story we hope will leave a lasting impression. Over a decade in the making, this project has been through hell and back, always resurfacing with a more refined and beautiful face. And now with only a few months away from release, our story is polished and glimmering for viewers to enjoy.   In short, Ancient Chronicles is an epic-fantasy webcomic series whose very early development began in 2007. It is a universe full of fantastic worlds and creatures, impressive technology, and an abundance of problems. The story itself is full of action, adventure, humor, suspense, and a sprinkling of romance. It has a little bit of everything. This is a story we've poured our hearts and lives into over the past decade. It's a project we're doing for ourselves and want to share with others whom we hope will enjoy it as much as we do.   Come check out our official website
where you can read Book One: Soulstones!     Come join us on Discord! 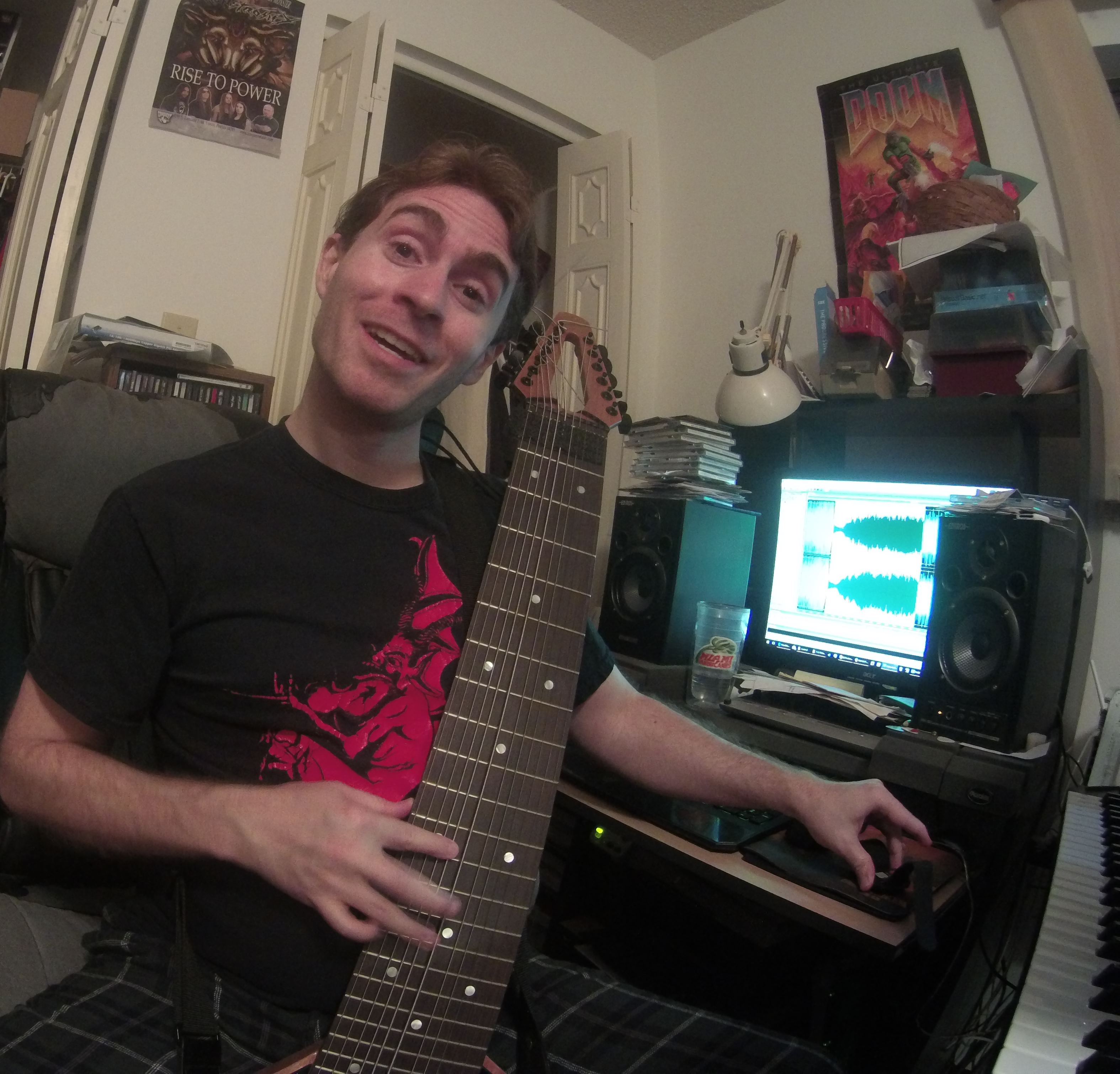 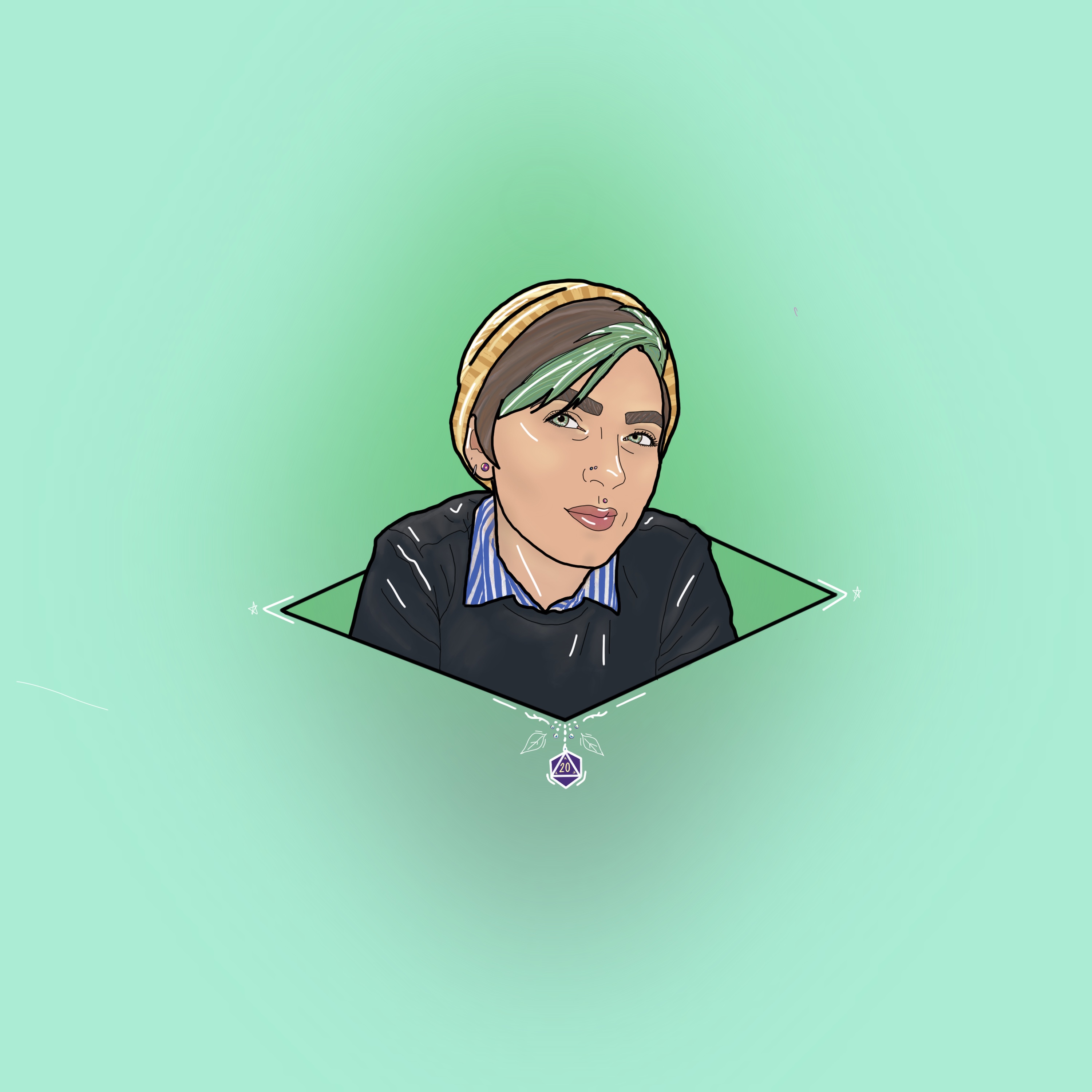 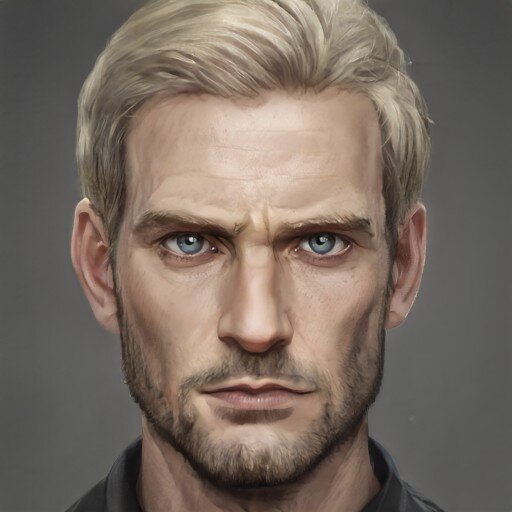 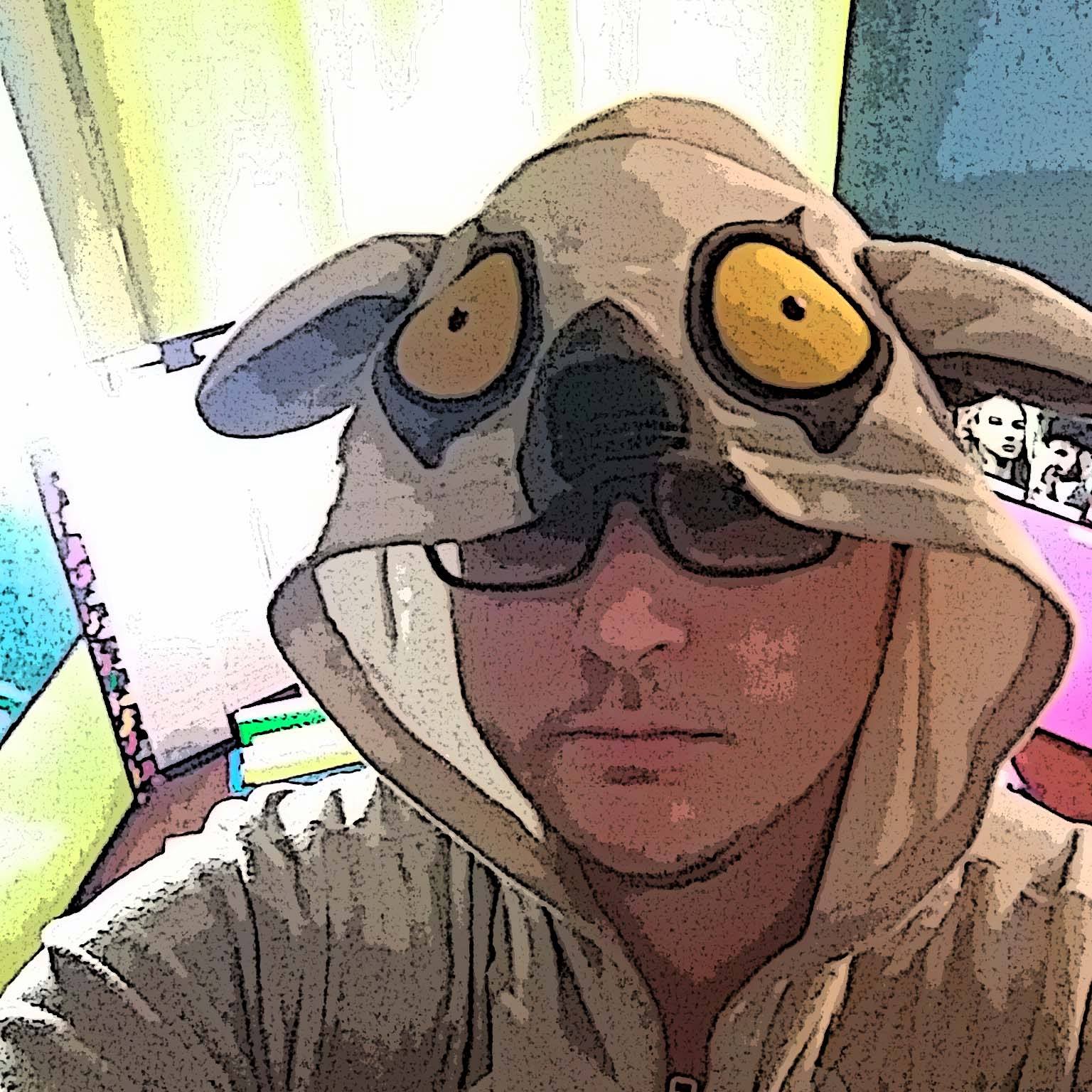 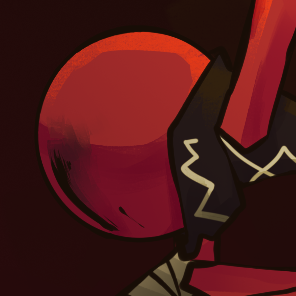 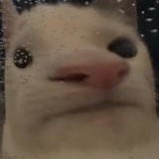 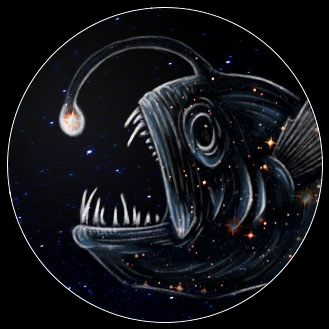 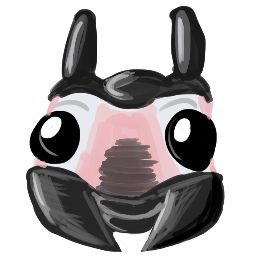 Ancient Chronicles and all artwork, locations, characters, creatures, and objects
included in it are copyrighted to Samuel Page and Kimberlea Heili, unless stated otherwise.
Powered by World Anvil