Coelum is an abstract and unwieldy place that can only be accessed by certain spells and incantations. The Celestials (not a single race, but a term for the general denizens) reside here. They, like all creations of Vahan, have free will. They are not gods; however, they are still considerably more deadly than the average human. It is simpler to say that Coelum is another world, rather than saying it is above or below our world like Heaven or Hell are, respectively.

There is a great variety of life in Coelum. Although living things in Coelum are less tangible than creatures in the mundane world, they still think and feel and choose. Some of the most famous inhabitants are what we call angels, or messengers. They have white wings like an eagle's protruding from their backs.

Coelum is not a perfect paradise, having been infected by evil during the times of Gendûet, and its inhabitants are not entirely pure - though due to the nature of their bodies, many can be considered perfect in some ways. But it is still fair to consider it Fullness, while Throne is Coelum Deprived. For the layman, simply think of Coelum as Throne's opposite, evil Twin. 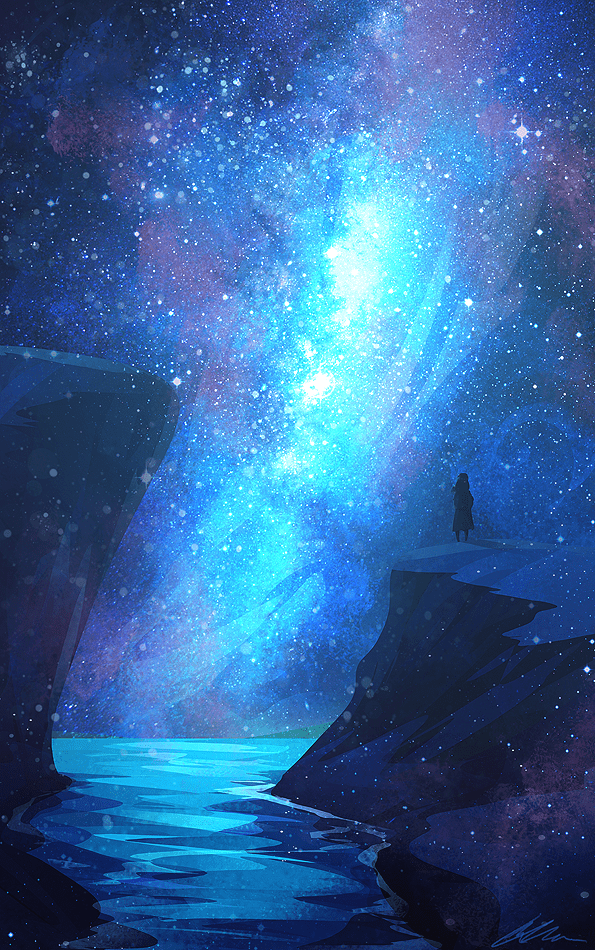