The Hummelverse    Groups      Luchs Brotherhood
This clan's turbulent and unique history, composition and attitude have made it much more well-known than any more typical qualities one would expect behind a clan's fame. When someone thinks of the Luchs Brotherhood, they don't generally think about its raids or military power.
What immediately does come to their minds is the prominent homogeneity of the members: Whereas teams and even clans are normally pretty diverse in terms of their members' models and origins, the only tank type found and accepted in this clan is the Luchs (or at the very least, convincing equivalents). A lot of locals even believe that the Brotherhood does not have any sort of "track record" of notable battles, actually. If they have expanded their territory in the recent years, no one is aware of it.

The surrounding clans show little interest in what the Brotherhood is up to. No one feels threatened by their existence - not even when the neighboring clans receive strongly-worded letters in which the Brotherhood announces ultimatums and demands about ceding belongings and lands to them, or stern warnings about foreign scouts and troops trespassing on their territory. It is common knowledge that these letters are never followed through with, but sometimes the respective clan's diplomats like to send responses in which they mockingly pretend to try "appeasing" the Brotherhood.   One of the local clans, the WormDragon Pact, lists the Brotherhood as an official ally, however their alliance is based purely on them jokingly approving the proposed marriage between Eoin (a high-ranking officer of the Brotherhood) and the Pact's leader's sister Beans. It was claimed that this union would be the foundation of a powerful military alliance, which would play a critical role in shaping the South's future. Nothing of the sort seems to have come from it so far, however. On the occasion of social events, the representatives of the Brotherhood are usually invited and Beans has repeatedly demonstrated that she has a sense of humor by cheerfully posing for photos with her very tiny light tank husband.   The ELC4K Clan, on the other hand - essentially the clan "next door", is at fierce enmity with the Brotherhood. Ever since the Brotherhood moved in at the territory across the river, the two clans have been in constant conflict with each other. The surrounding clans would note that there were no actual battles observed between the bitter rivals, however "skirmishes" (which according to onlookers would be better described as "scuffles") and similar petty hostilities have been an almost daily occurence. The inciting event that started this feud in the first place is unknown; neither the Brotherhood nor the ELC Clan have released an official or conclusive statement on the matter. The Brotherhood's occasional public callouts have been generally regarded as either incoherent or self-contradictory.

Due to lacking any offensive potential worth mentioning, the Brotherhood has been sustaining itself with resources acquired through trade, as well as "tributes" which they are collecting from some of the surrounding clans. The only significant export of this clan is their "artifacts" - a plethora of craftworks coming in all shapes and sizes that the Brotherhood's artisans are (basically) mass-producing.   The clan members claim that these objects have potent magical properties. Their special effects allegedly apply to a wide range of uses. Misfortune can be warded off by carrying one of the artifacts as a charm in battle, using them as a room decoration is said to improve "bad juju" (which is stated to be the cause of poor moods, poor sleep, or even poor relationships), and gifting them to someone will be a guaranteed way to win their infatuation... among a whole list of other benefits which are usually conveniently included with the artifact as a leaflet.   Despite barely anyone actually believing in these touted properties, sales are plentiful. Travellers consider the artifacts quirky souvenirs, collectibles, toys, artworks, and similar. This makes them popular gifts.

The Brotherhood's early beginnings are a celebrated subject of their own folklore. Its roots are far older than most outsiders would expect. The clan traces its "lineage" back to very dawn of the age of the machines, upholding elaborate oral and written records of the past. A significant part of those records are the many preserved sacred objects passed down along the generations of clan members. Perhaps the most important of those objects is what they claim to be the AI core of their founder Norton. Elaborate rituals are connected to this item and prophecies surround it (as is the case with all of their heirlooms). Especially the weekly ritual of the so-called "Sun Salute", which involves this founder core and a lot of noise and spectacle has been a bone of contention for the exasperated ELC Clan members repeatedly; the most common complaint being that it's held at "ungodly" hours (specifically, at the crack of dawn) and waking up the ELC4K members rudely.   As bizarre some of those tales and traditions appear to strangers concerning themselves with learning about them, the Brotherhood in its entirety treats them as an absolute truth and takes them at face-value. None of its members would even dream of openly questioning the established gospel.

Their current leader is a tank named Brian, who is treated as a deity of sorts by his subjects. He was elected to his position following the events of what the clan remembers as the Great Gauntlet Run. After being forced to live underground for years by a plane (known as the "Skytank") who was inhabiting the area, Brian suggested that the Brotherhood should return to the surface in a big coordinated charge where all of its members would exit their subterranean base at the same time and flee to a different area a few kilometers over. The idea was received well by the clan's seers, and despite what the Brotherhood had been expecting, not a single casualty was reported in the aftermath.   Ever since, Brian has been in charge of the Brotherhood and making all the decisions. Outsiders have noted that it's rather inexplicable how he is held in such high regard by his subjects, since no one has ever witnessed him utter a remotely coherent sentence. Whenever he's speaking to his clanmates publicly, there's always at least one interpreter by his side who will translate his "divine messages" into something the "mere mortals" can understand. Similarly, Brian has been keenly writing volumes of scriptures, which the clan's seers have been just as eagerly studying and translating.   Before Brian's rise to power, the seers were the ruling caste in the Brotherhood. While they weren't acting as leaders in the traditional sense of the role, they were the most respected members of the clan and would guide the other members based on congressional decisions informed by the results of their preferred methods of divination. Nowadays, they are still extremely influential and act as Brian's consultants. 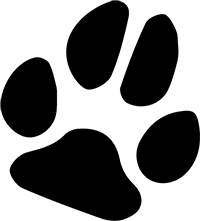 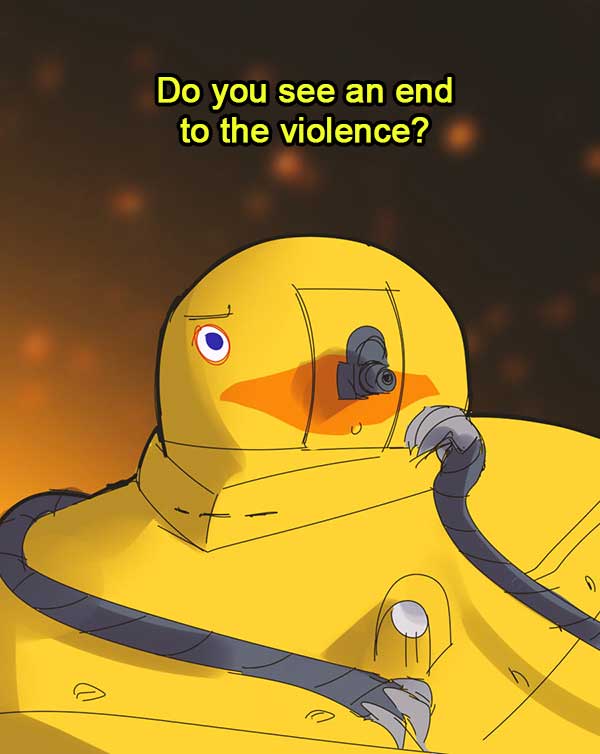 Naturally, the Brotherhood's antics occasionally attract the attention of local and even less local media. It's generally not hard to get a hold of one of their members willing to enlighten outsiders on the clan's culture and history. On the other hand, a member approaching the media on their own initiative is very rare. One such event was recorded during the broadcasting of an entertainment programme where the host receives calls from viewers and gives humorous advice on the trouble they tell him about. 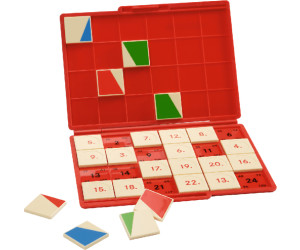 Pictured above: An example of the holy tools used by the Brotherhood's seers to divinate the future.

Some matters that a clan has to concern itself with are more worldly. Beside the clergy, the Brotherhood's higher ranks also encompass officers (which are tasked with diplomacy and administration) and royalty (such as the famous princess Silvesse Sunny Unity Twinkle Iris Majesty Kaisa).   Another worldly matter is recruitment of new members. It's estimated that the clan's current population is around 400 to 500 tanks, with a slow but steady growth rate - even if no one really knows where the new Luchses come from. Deaths are extremely uncommon due to the absence of participation in battles. The only reported deaths in the Brotherhood in the more recent years were caused by members getting injured in accidents or being sacrificed for religious purposes.
Groups

I love this so much, absolutely hilarious! I really love the part where they wake up the other clan with their Sun Salute. XD

I'm glad you enjoyed it! :D   The poor ELCs just can't get no sleep haha! 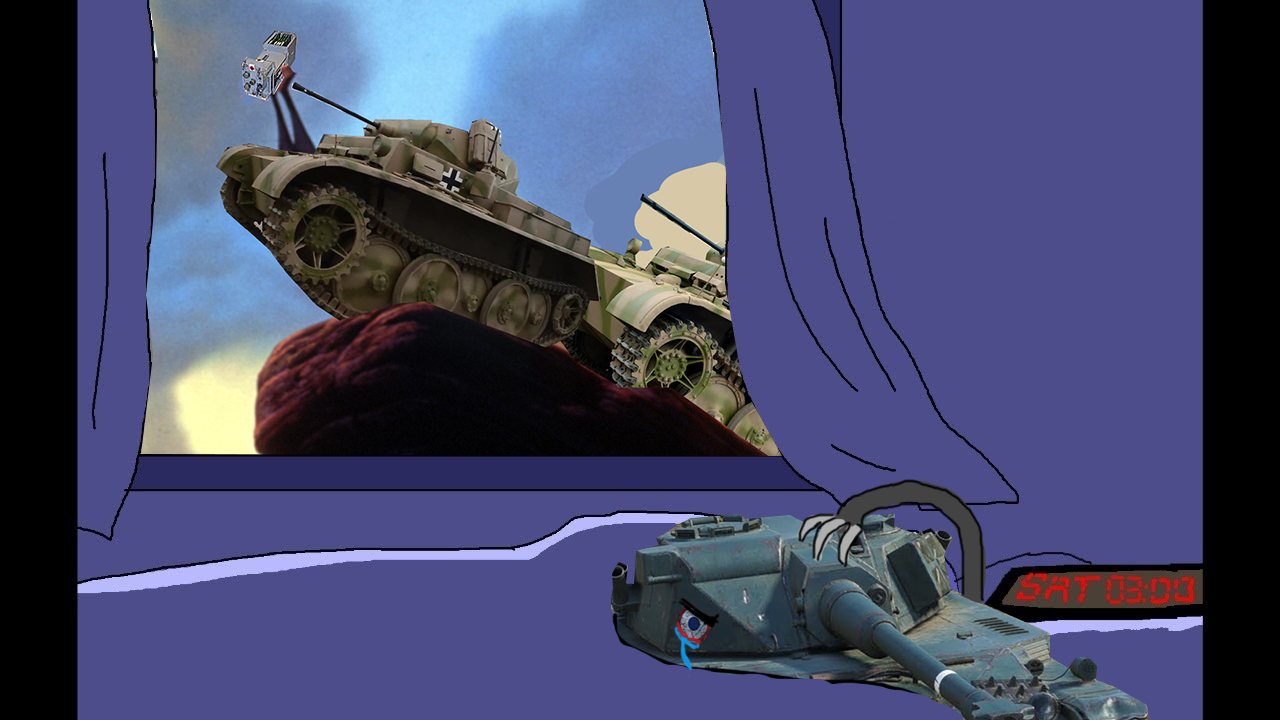